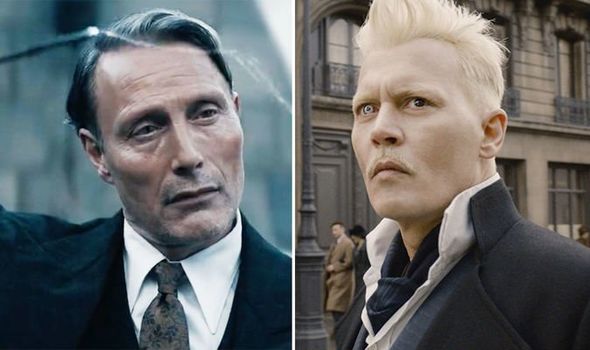 Despite having filmed a single scene, the star’s contract said he must be paid his salary in full even if the shoot was complete, which amounted to somewhere between $10-16 million.

Having only cameoed in the first movie as Colin Farrell’s character who was Grindelwald in disguise, the 58-year-old has since been recast by Mads Mikkelsen.

Fantastic Beasts: The Secrets of Dumbledore is released in UK cinemas on April 8, 2022.