The original Fletch movie, released in 1985, showcased comedy star Chevy Chase as the fast-talking investigative reporter, Irwin M. Fletcher. The character is possibly best known for his silly disguises and fake identities. The new, reboot version, based on a book titled, Confess Fletch, will star Jon Hamm. Does the Mad Men star believe he can live up to Chase’s legacy?

The 1985 movie ‘Fletch’, based on a series of books, was an a master class in acting for Jon Hamm 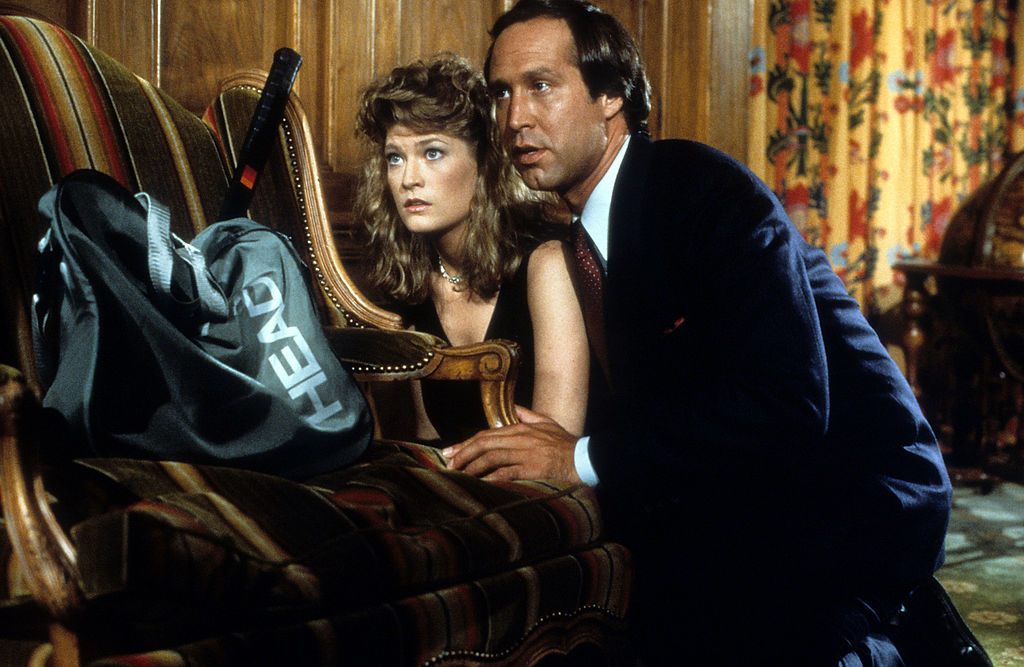 Author Gregory McDonald wrote the series of 9 novels featuring the character of Fletch. In a recent interview with The Hollywood Reporter, Hamm said he read them all after seeing the 1985 Fletch film. The Baby Driver star found the books extremely funny, and shared they were “my first kind of lesson in how people adapt characters for the screen.” He also noted how Chase’s characterization of Fletch was distinct from the novels.

“The character in the book’s a lot different than Chevy’s portrayal,” Hamm explained.

For the Mad Men star, he also wants to interpret Fletch in his own unique way; Hamm says he has no intention of modeling Chase’s version of Fletch. 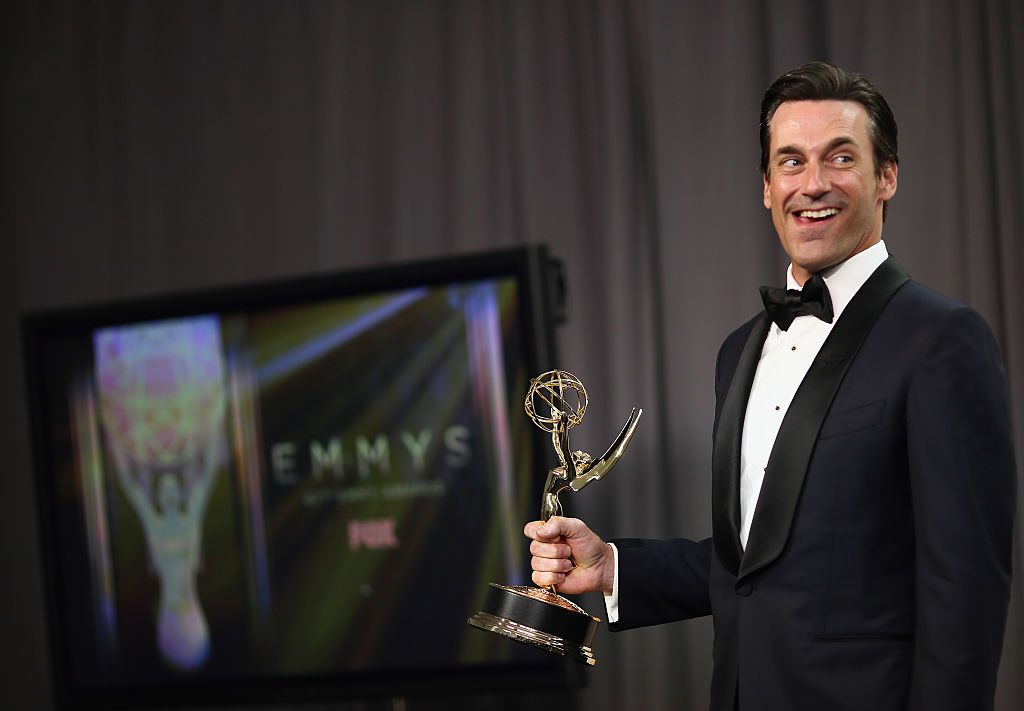 “No one can touch Chevy’s portrayal of that character,” he gushed. Hamm expanded on his own take on the role:

… I don’t want to imitate Chevy. We already have that version, so maybe there’s a way to get a version that’s more true to life for the book, more intellectual and a little more live in its sensibility.

Hamm is probably best-known for his portrayal of advertising executive Don Draper in the AMC drama series, Mad Men. However, he has a lot of experience in humor, too. His well-executed comedic roles on on 30 Rock, Unbreakable Kimmy Schmidt and Saturday Night Live, should serve him well in the reboot version of Fletch.

Hamm is also producing the Miramax film, along with Connie Tavel. Greg Mottola, known for comedy projects like Superbad and Arrested Development, will direct.

During an interview on the Today program, Hamm shared more on the creative vision for the new film.

“Obviously, we’re not going to remake the Chevy Chase version of Fletch. That’s perfect. It exists where it is,” he said.

The current script is being written by Zev Borrow (known for Chuck and Forever). The rebooted story will follow the 2nd book in McDonald’s series, which begins with Fletch visiting Boston.

“We thought there was a little more story to tell,” Hamm explained. “Once we get a script, we’re off the races. It’s very exciting.”