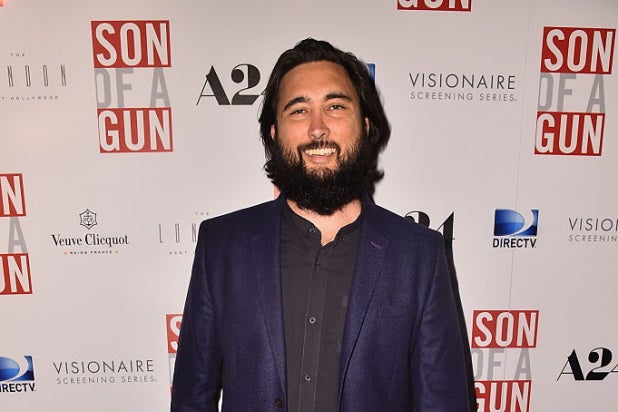 “Overlord” director Julius Avery will helm an original horror/thriller inspired by Universal’s “Van Helsing,” according to an individual with knowledge of the project.

The logline for the script is being kept under wraps, but the film is set in the world of “Van Helsing.” Avery will also rewrite the script written by “Black Widow’s” Eric Pearson, who wrote the original script.

Universal has remained committed to creating filmmaker-driven projects based on characters from the studio’s vast monsters legacy. That approach proved successful with Blumhouse and Leigh Whannell’s “The Invisible Man,” for which the studio decided not to push forward with the initial notion of an interconnected universe, and instead halted and reassessed. “The Invisible Man” went on to gross $130 million globally and marked the highest domestic opening for a horror title since last year’s “It Chapter Two.”

Atomic Monster’s upcoming slate includes “Aquaman 2,” “Malignant,” “There’s Someone Inside Your House,” “Mortal Kombat” and “The Conjuring: The Devil Made Me Do It.” In television, the company’s slate includes “MacGyver,” “Swamp Thing,” “Archive 81” and “I Know What You Did Last Summer.”