Kevin Spacey Cast in Italian Film After Being Sidelined in the U.S.

He will play a detective in the movie, directed by Franco Nero, in what is believed to be his first film since sexual assault allegations started surfacing in 2017. 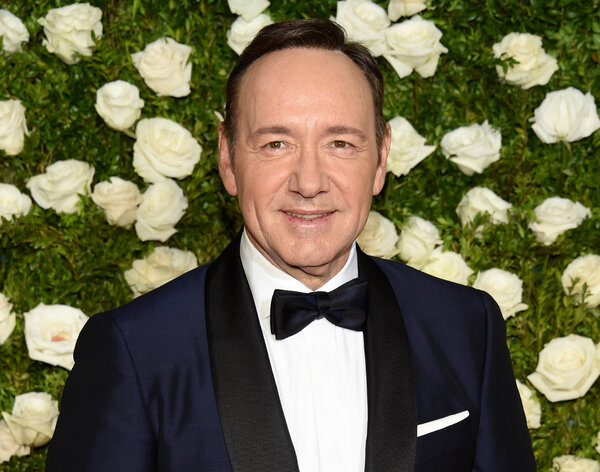 Kevin Spacey has been cast in a film in what is believed to be the first time since accusations of sexual assault against the actor started surfacing more than three years ago, prompting several court cases and unraveling his onscreen career.