”Stuff happens that week that didn’t happen altogether the way Aaron has written it,“ Lucie Arnaz says of ”Being the Ricardos“ 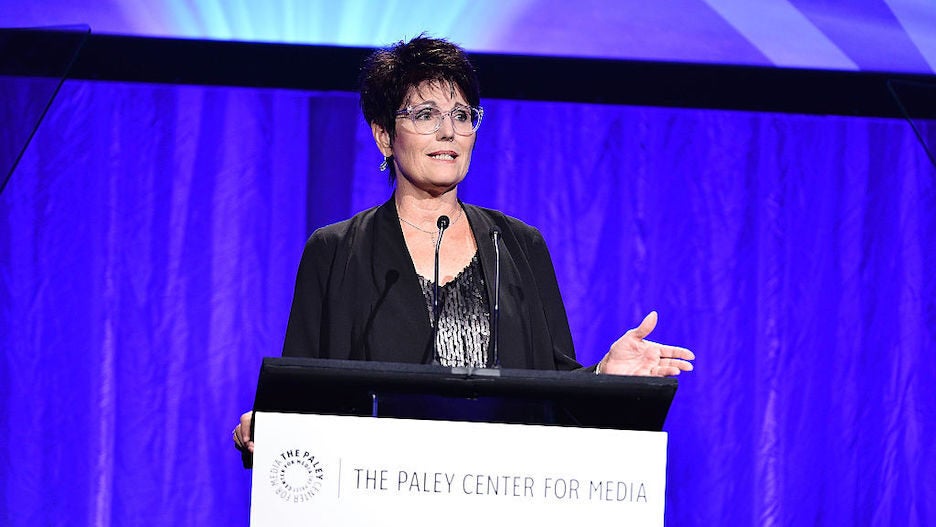 Lucie Arnaz, the daughter of Lucille Ball and Desi Arnaz of “I Love Lucy” fame, said in a recent interview that she tried to get certain scenes in Aaron Sorkin’s upcoming biopic “Being the Ricardos” removed from the film because they “weren’t accurate.”

Arnaz was still overwhelmingly positive about Sorkin’s film, which he wrote and directed as his follow-up to “The Trial of the Chicago 7,” but she said in an interview with Palm Springs Life that there were moments that didn’t happen in the time period the film was set and felt it somewhat went beyond “theatrical license.”

“I mean, there are certain scenes that I wished hadn’t been in the feature film. I couldn’t get my way and have them taken out, but they weren’t accurate,” Arnaz said in an interview from Monday. ‘And I thought, “That shouldn’t be in there, because that never happened. That’s not true.’ And it’s not just theatrical license, it just wasn’t true. And the day they shot the scene, the sprinklers went off on the set and destroyed the whole set.” 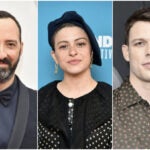 Arnaz did reveal a few plot details about “Being the Ricardos,” explaining that the film takes place primarily in the course of one week during rehearsals for one of the episodes of “I Love Lucy.” She says the film includes some short flashback scenes to Lucille Ball’s life before “I Love Lucy” working on her radio show and trying to convince the network to hire Desi Arnaz.

“But stuff happens that week that didn’t happen altogether the way Aaron has written it. He’s taking some theatrical license and sort of cramming a couple of true events that did happen, they just didn’t happen at the same time,” Arnaz explained. “But you do learn a lot about what it was like back then. His dialogue is always incredible. And I think he treated my mother and my father really well. I think they are accurate composites of these people. And what I’ve seen of it… I haven’t seen any of the rushes, but I was on the set for just two days. What I saw was extraordinarily classy and first rate. The people that he has cast are just really great performers.”

Arnaz reiterated some of her praise for casting Nicole Kidman and Javier Bardem as Lucy and Desi, having previously defended Kidman’s casting after she replaced Cate Blanchett in the part, with some fans saying Debra Messing should’ve been cast in the role. 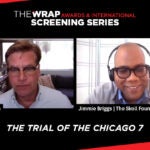 “Nicole did a spectacular job. The two days that I watched, though, were both little flashbacks, so she was playing Lucy in the late ’30s and mid-’40s. She wasn’t Lucy of Lucy Ricardo fame yet, so it was a trifle different,” she said. “And I know she meant it to be, so it could feel different. But boy, what she did was astounding. She’s got such poise and class.”

Representatives for Amazon Studios, which is distributing “Being the Ricardos” for an expected release later this year, did not immediately respond to a request for comment.

Read more from Lucie Arnaz’s interview about her mother here, in which she also discusses a new podcast drawn from interviews heard on Lucille Ball’s old radio shows.