Madonna shot to fame in the ’80s with her first album Madonna, and her follow up hit Like a Virgin. Over the course of the past 30 years, the star has gone on to feature in a number of songs, music videos, films, and various TV appearances. Now, with her career as strong as it has ever been, she is looking towards a new venture.

Biopic films are all the rage, at the moment, with Bohemian Rhapsody taking most of the responsibility for that trend.

Shortly after the undeniable popularity of Queen’s Freddie Mercury biopic movie, the next in line was Elton John.

With his biopic – titled Rocketman – the subgenre of almost-true-to-life films grew legs, prompting a number of other musical heroes’ stories to begin production.

The latest in the long line of musical biopics is, of course, Madonna. 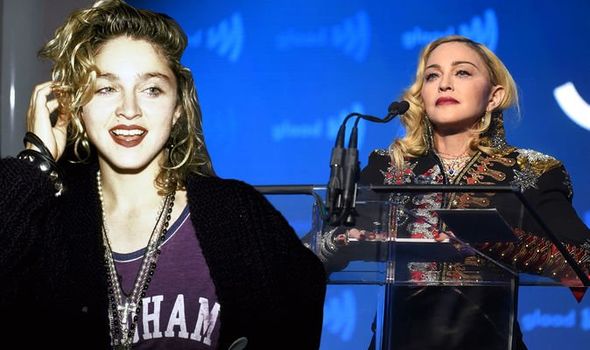 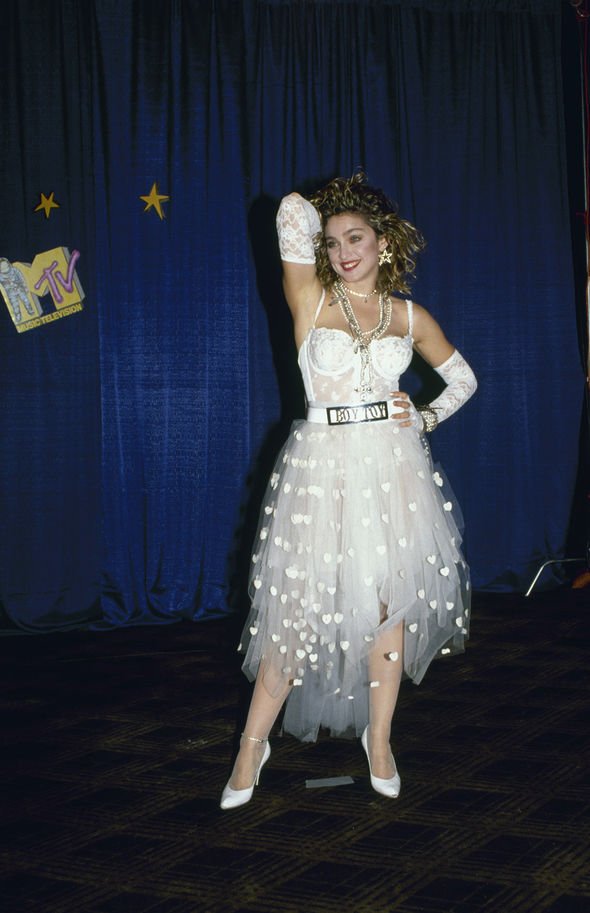 Today it was announced that Madonna’s life will not only be getting the biopic treatment, but she will also be taking on a huge part of the project herself.

The film will supposedly tell the story of Madonna’s growth into the all-time bestselling female artist.

With 335 million sold records worldwide, it makes sense that fans would want to see how it all came together.

Madonna will be co-writing the project alongside Academy Award winning director Diablo Cody – who is best known for her work on Juno. 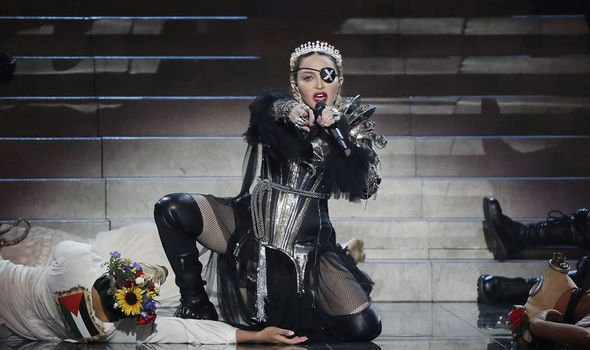 To make things even more special for Madonna fans, the star will also be directing her life’s story.

Speaking in a statement Madonna said: “I want to convey the incredible journey that life has taken me on as an artist.

“A musician, a dancer – a human being, trying to make her way in this world.”

She added: “The focus of this film will always be music. Music has kept me going and art has kept me alive.

“There are so many untold and inspiring stories and who better to tell it than me.

“It’s essential to share the roller coaster ride of my life with my voice and vision.”

According to BBC News, in a Q&A with her fans about the biopic Madonna explained it would be about her “struggle as an artist trying to survive in a man’s world.”

She also said that the journey will cover a range of emotions, including: “Happy, sad, mad, crazy, good, bad and ugly.”

Most recently Sharon Osbourne spoke out about the upcoming Ozzy Osbourne biopic, and claimed it wouldn’t be “squeaky clean” like Bohemian Rhapsody.

Speaking with Rolling Stone she said: “I get why they did that, because it was for a younger generation.

“It was squeaky clean. It was, ‘Those songs will live forever,’ and it turned a whole generation onto Queen’s music that had never heard before.

“So with that, it was phenomenal. But I don’t think it was a great movie.

“They changed the timing [of the story] and everything in it. That’s why it was, like, made ‘nice’ and that’s what made it a Hallmark movie. Our film will be a lot more real.”

The Madonna Biopic does not yet have a title or a release date.

What Does Johnny Depp's Tattoo Dedicated To Winona Ryder Say?

Chris Evans and Julia Louis-Dreyfus Pay Respect to Late Ruth Bader Ginsburg With Tributes
We and our partners use cookies on this site to improve our service, perform analytics, personalize advertising, measure advertising performance, and remember website preferences.Ok