Marvel fans must wait until the end of the year for phase 4 of the Marvel Cinematic Universe. It will finally launch with the premiere of WandaVision on Disney+. In the meantime, fans can dive into a new in-universe MCU companion book titled The Wakanda Files: A Technological Exploration of the Avengers and Beyond. 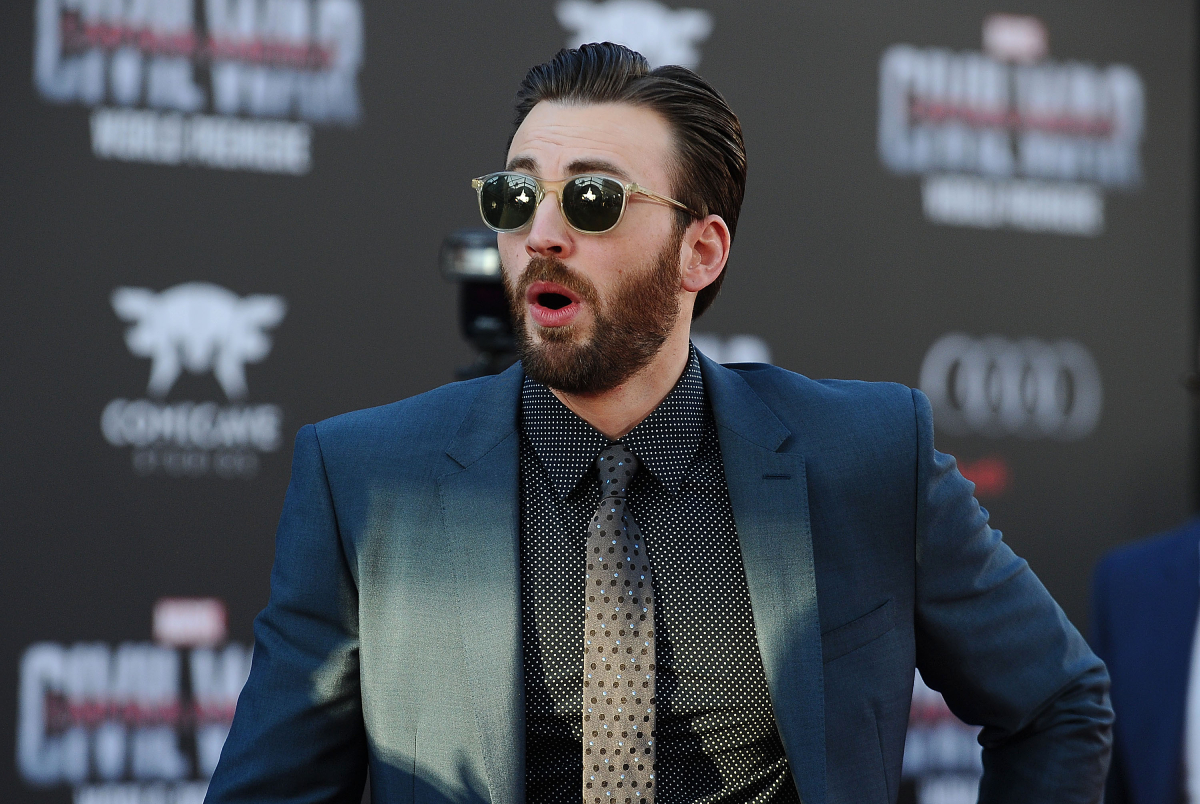 It reveals all kinds of interesting details about Shuri’s (Letitia Wright) research of the empirical and theoretical advancements in the MCU dating back to Howard Stark’s work on creating super-soldier Captain America in the 1940s. The book confirms that Steve Rogers is superhuman in the MCU, and his powers include the ability to burn an insane amount of calories.

The Wakanda Files is a 160-page scientific database of Shuri’s research that gives insight into everything from the birth of Captain America in the Super Soldier program to the time-traveling possibilities of the Quantum Realm.

It helps flesh out the technology in human enhancement, transportation, weapons, artificial intelligence, and mind control. According to SyFy, there’s “even an explanation for what happened to that bottle of soda containing a droplet of Bruce Banner’s gamma-irradiated blood.”

Fans will discover that even the Nazis thought Red Skull was crazy thanks to a telegram from Gestapo chief Heinrich Müller to Doctor Zola. In it, he accuses Johann Schmidt/Red Skull (Hugo Weaving) of madness.

After Schmidt received a dose of Dr. Abraham Erskine’s serum (a prototype version), Agent Peggy Carter (Hayley Atwell) said he suffered from “extreme side effects.” In her WWII-era testimony, Carter explains that those side effects included “the burning away of the skin and tissue surrounding his skull and nasal cavity [which] left an unpleasant red scab.”

Steve Rogers’ (Chris Evans) experience with the Super Soldier serum was much better than Red Skull’s. After he received an injection of Dr. Erksine’s serum and exposure to Vita-Rays, he became superhuman.

Unlike the Marvel comics where Captain America was “the peak of human condition,” Steve Rogers in the MCU was much more than that. He possessed superhuman strength, speed, and durability. His metabolism became so fast that he could burn nearly 8,000 calories in a day when he’s resting.

As The Direct points out, the increased metabolism explains why he was able to survive in the Arctic for 67 years without dying. In a secret S.H.I.E.L.D. memo from Agent Coulson (Clark Gregg) to Nick Fury (Samuel L. Jackson), he writes that Cap’s “increased metabolism and his increased immune system put him into a cryogenic hibernation.”

Does the new Marvel Book tease the upcoming ‘Shang-Chi’ movie?

The opening chapter on “Human Enhancement” in The Wakanda Files also features a memo from the office of President Ellis (William Sadler). This one is to the U.S. Secretary of Defense and it mentions “the current threat of the Mandarin and the Ten Rings.”

Even though the memo is within the context of Iron Man 3, it’s believed to be a nod to the upcoming Shang-Chi movie starring Tony Leung as the real Mandarin.

As revealed in All Hail the King, the real Mandarin and the terrorist group the Ten Rings weren’t happy about actor Trevor Slattery’s impersonation.

In the Marvel comics, the rings are alien-made objects that give the person who wields them different abilities. A popular MCU fan theory is that Shang-Chi (Simu Liu) will be the one who must overcome the Mandarin and his jewelry.

The Wakanda Files: A Technological Exploration of the Avengers and Beyond is available now wherever books are sold.