Michael Urie, Philemon Chambers & More to Star in 'Single All The Way'

Netflix is already gearing up for the 2021 holiday season. Michael Urie, Philemon Chambers and Luke Macfarlane are set to join a star-studded cast for Single All The Way.

“Desperate to avoid his family’s judgment about his perpetual single status, Peter convinces his best friend Nick to join him for the holidays and pretend that they’re now in a relationship. But when Peter’s mother sets him up on a blind date with her handsome trainer James — the plan goes awry,” the film’s logline describes.

“What I love most about this hysterical, moving project is that it is simply a genuine holiday romantic comedy that explores friendship and love between gay men,” Rice said in a statement. 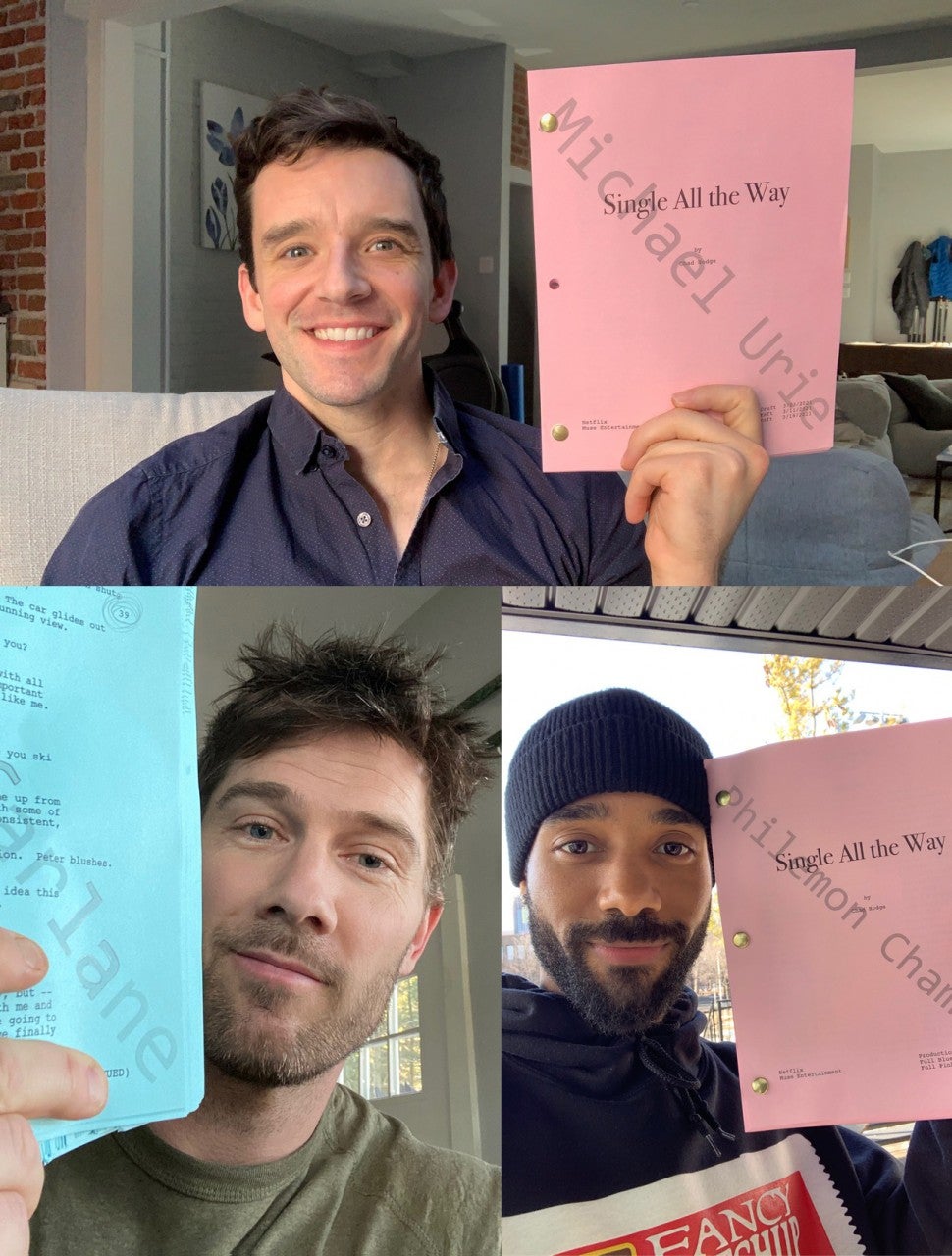 Urie described working on the Netflix movie as a “gay Christmas miracle.”

“Celebrating Christmas in springtime with this amazing group of artists must mean I was good this year. Chad Hodge has written a laugh-out-loud-funny and lump-in-throat-sweet movie that Michael Mayer will effortlessly lift off the page,” Urie gushed. “My mom is Kathy Najimy, my dad is Barry Bostwick and my aunt is Jennifer Coolidge — if that isn’t some kinda gay Christmas miracle, I don’t know what is.”

Single All The Way will join a list of groundbreaking LGBTQ-themed movies released over the last holiday season.

In 2020, both the Hallmark Channel and Lifetime announced their first-ever gay-led, Holiday-themed rom-coms, The Christmas House and The Christmas Setup, joining an increasingly diverse mix of original movies produced each year.

In addition to those channels, streaming platforms like HBO Max, Hulu and Netflix also embraced the holidays with with queer content, from Happiest Season with Dan Levy and Kristen Stewart, to a holiday makeover series in the spirit of Queer Eye and a reality dating competition that saw one of the men hoping to fill his sleigh with love before Christmas Day. 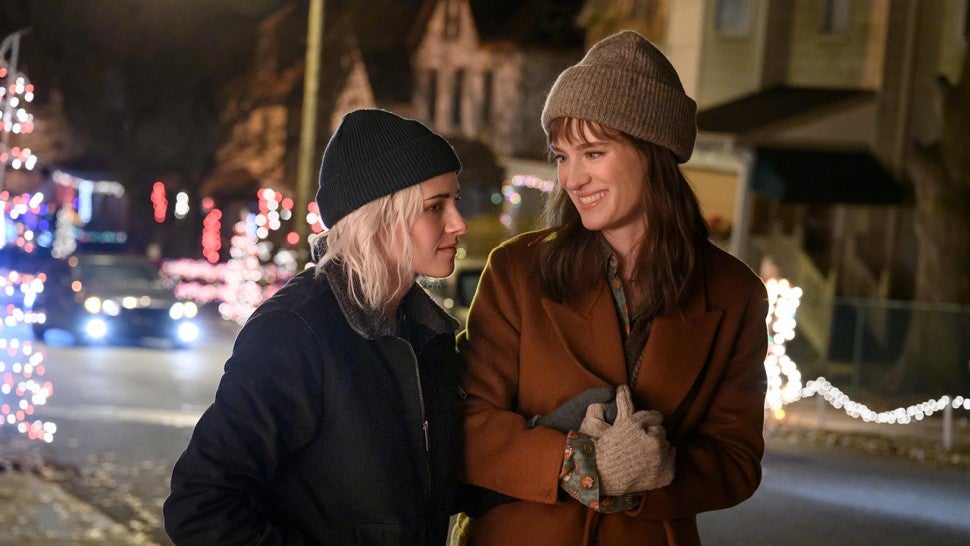 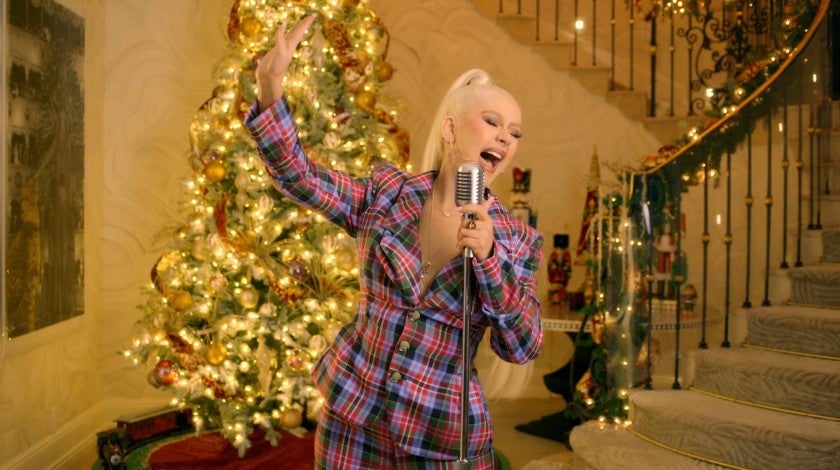