Morgan Freeman didn’t get his big break in Hollywood until he was almost 50, and over three decades later he hasn’t forgotten the need for financial security which he lacked in the years before his fame. Freeman stars tonight in one of his most iconic roles since then as Nelson Mandela in Invictus on BBC One.

While they aren’t a primary feature of Freeman’s iconic look, it’s hard to picture the star without his two small gold hoop earrings and there’s good reason for that.

Answering questions on Instagram when he first made his social media profile, Freeman explained the meaning behind them.

He wrote: “The truth is, these are worth just enough for someone to buy me a coffin if I die in a strange place.

“That’s why sailors used to wear them and that’s why I do.”

Freeman, like many Hollywood stars, often find themselves in strange and far-off places while filming and promoting their artistic work. 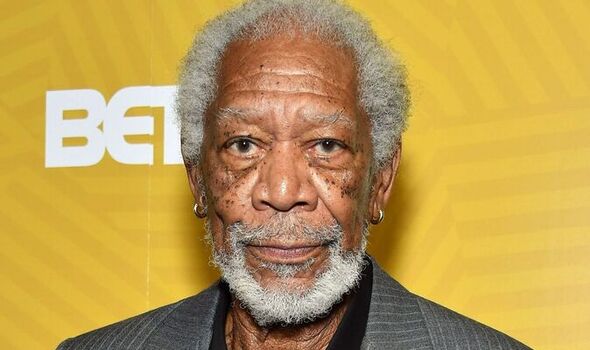 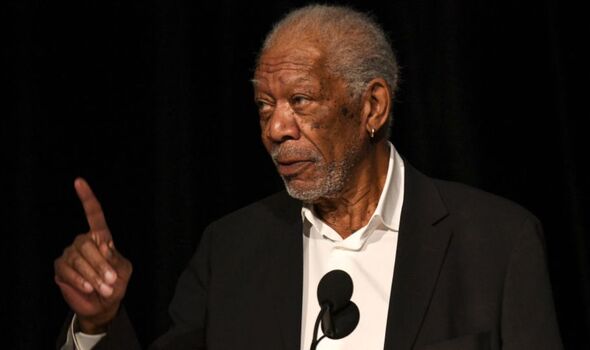 Currently aged 85, Freeman is apparently acutely aware of his mortality and has made sure if he were to pass whilst away from home he would not be left without an eternal resting place.

This carefully calculated decision is also likely influenced by Freeman’s decades as a struggling actor before getting his big break.

Freeman would only start to gain traction in his entertainment career after turning 50, after decades of desperately trying to break through.

Despite this unbelievable dedication he displayed later in life, Freeman’s inclination for acting started as a punishment from his teacher.

Throughout his childhood the star-to-be loved films but rarely had enough money for a ticket. 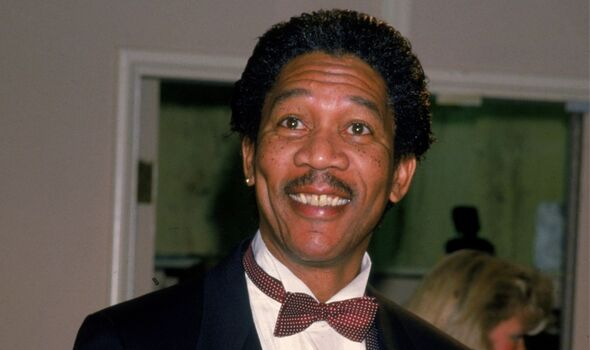 He would collect empty milk bottles and return them for a reward, saving up until he had enough to visit the cinema.

However, his love for watching films had not translated to wanting a career in the industry as Freeman did not seem very much interested in acting as a child.

When he was 12 he pulled a chair out from under a girl he had a crush on as she was sitting down, causing her to fall and then run to the teacher.

Rather than sending the young Freeman to the principal’s office, the teacher was keenly aware that the school play needed more performers and made Freeman join as his punishment for the prank.

The play was Freeman’s first acting performance, and earned him his first acting award, which would drive him towards a career in entertainment.

Freeman moved to Los Angeles in the 1950s to pursue his dreams, but found little success and turned to a job at LA City College instead.

Unsatisfied with this result, Freeman then went to New York where he worked in Off-Broadway productions for years.

In 1966 Freeman got his film debut, in an uncredited role, alongside Louis Armstrong and Frank Sinatra Junior in A Man Called Adam.

Freeman’s roles would remain scarce and small, and with two small children to provide for he almost gave up on his dreams.

He began planning to get his taxi driver’s licence and make a career out of that instead when his luck would change with a role in 1987’s Street Smart. 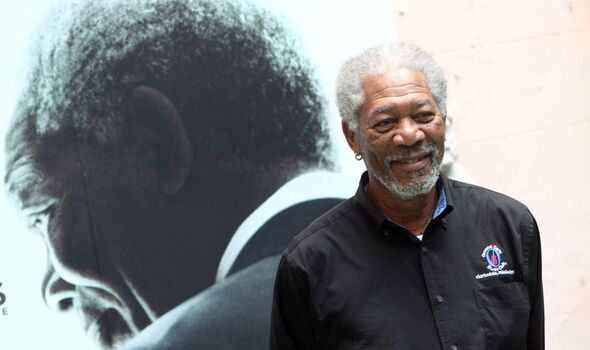 The role of Fast Black earned Freeman an Oscar nomination and spearheaded his career.

Barely two years later Freeman would win an Academy Award for his role in Driving Miss Daisy and would climb into his golden era in the 1990s, playing almost every character type from horror-film detective to his iconic and recurring roles as God.

Now, his name and face are known throughout the globe and Freeman’s estimated net worth is $250million (£205million).

Invictus airs tonight at 11:30pm on BBC One.