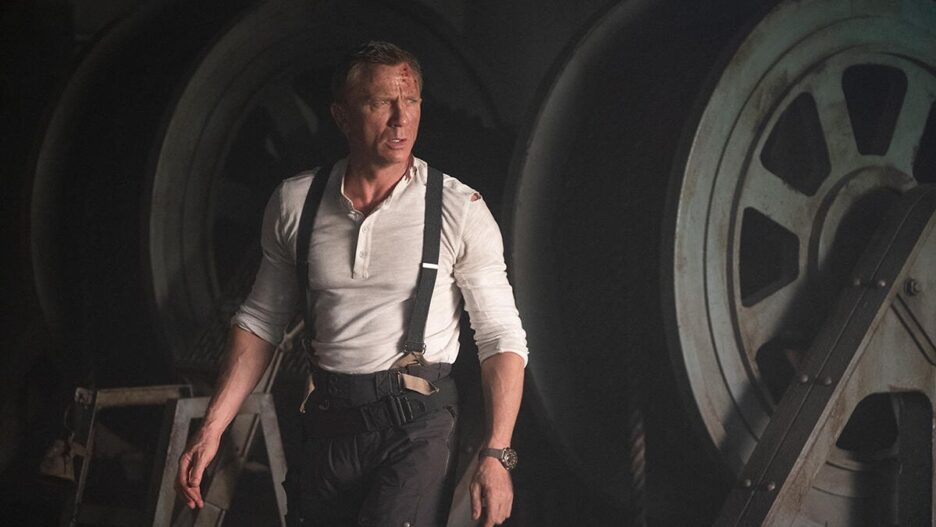 MGM’s “No Time to Die” has grossed a solid $56 million from 4,407 theaters this weekend, meeting studio and independent tracker projections and posting one of the top 5 highest domestic openings of the year.

Though more optimistic hopes from analysts and theater owners that Daniel Craig’s final Bond film could perform similar to “Skyfall” ($88M) or “Spectre” ($70M) weren’t realized, “No Time to Die” has still given cinemas plenty of reasons to celebrate. To start,MGM’s internal polling showed that 25% of the audience for “No Time to Die” were returning to theaters for the first time since the pandemic began, showing that the film is reaching out beyond the moviegoer base that has already been built in this post-shutdown period.

In addition, overall domestic grosses are set to exceed $100 million for the second straight weekend. The last time the box office was drawing in consistent $100 million-plus overall totals was back in January 2020, when “Star Wars: The Rise of Skywalker” and “Bad Boys For Life” were supporting audience turnout.

“No Time to Die” and Sony’s “Venom: Let There Be Carnage” are providing similar tentpole support for theaters, a trend that should continue as films like “Halloween Kills,” “Dune” and “Eternals” arrive in the coming weeks.

As those films hit screens, “No Time to Die” should be able to leg out as past Bond films have with strong word of mouth. The film has an A- on CinemaScore to go with a 84% critics and 89% audience score on Rotten Tomatoes and 81% overall approval rating on Postrak.

Another great sign for theaters is that audiences over 35 showed up in significant numbers for “No Time to Die,” encouraging given that age demo’s lack of turnout so far this year due to COVID concerns and a general lack of films marketed towards them. MGM reports that 57% of Bond moviegoers were over 35 with 36% over the age of 45.

As for younger audiences, “No Time to Die” likely split them this weekend with “Venom: Let There Be Carnage,” which earned a $32 million second weekend total and has grossed $141.6 million so far. The sequel is approximately on the same pace as the first “Venom,” which had a 10-day total of $142.1 million in 2018. Sony is projecting that “Carnage” can move ahead of that pace with a boost from Indigenous Peoples’ Day, as the studio estimates that the sequel will gross around $5 million on Monday.

MGM/United Artists’ “Addams Family 2” is in third with $10 million in its second weekend, giving it a $31.1 million total. Marvel Studios’ “Shang-Chi and the Legend of the Ten Rings” is fourth this weekend with $4.2 million, pushing it past $400 million worldwide with $212.5 million coming from domestic grosses. Warner Bros.’ “The Many Saints of Newark” completes the top 5 with $1.45 million grossed in its second weekend and a $7.4 million total.