Jimmy Kimmel, Rachel Maddow, and more weighed in on the news 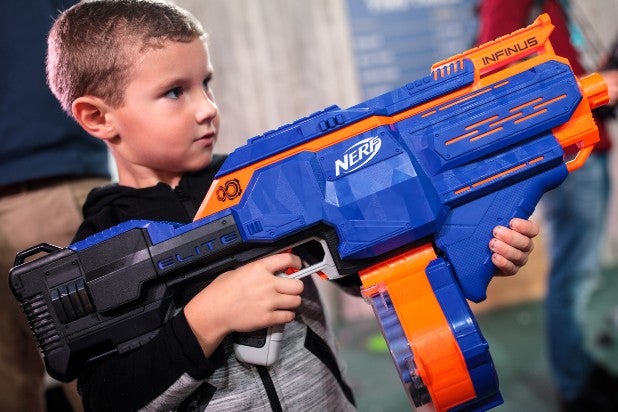 People had a lot of fun at the expense of the National Rifle Association on Friday after the organization filed for Chapter 11 bankruptcy in New York. And mocking how the group has been the primary opponent of meaningful laws to prevent gun violence, plenty of critics offered the NRA their “thoughts and prayers.”

A quick catch-up: The group filed for bankruptcy on Friday and, in a follow-up statement desperately worded to sound like a repudiation of a liberal enclave, announced its intention to reincorporate as a Texas-based nonprofit. Of course, the bankruptcy filing comes 5 months after New York Attorney General Letitia James filed a lawsuit seeking to dissolve the group due to what it called “years of self-dealing and illegal conduct.” And it’s illegal for any New York-based charity to dissolve and regroup in another state without the state Attorney General or Supreme Court signing off. Looks like the NRA is stuck in New York until those legal problems are hammered out.

But anyway, enough about the legal minutia, on to the laughs. The bankruptcy announcement was met with celebration, relief and straight up mockery from entertainers, politicians, journalists and activists who, as we said above, offered the NRA a HUGE amount of “thoughts and prayers.” They were of course referencing the stock phrase deployed by NRA spokespersons and right wing politicians opposed to even token efforts to stop gun violence after yet another massacre happen.