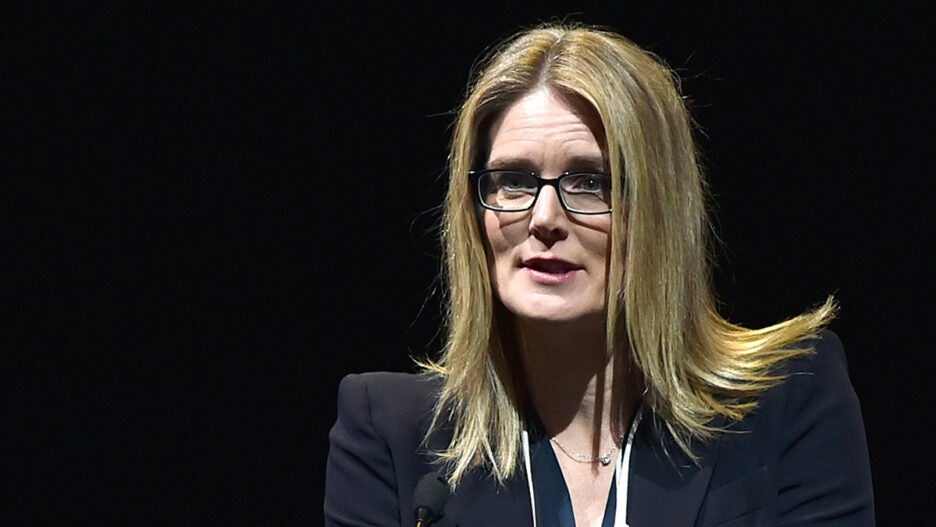 President of the Motion Picture Group at Paramount Pictures Emma Watts is exiting her position following the ouster of CEO and Chairman Jim Gianopulos, an individual with knowledge of the situation told TheWrap.

Earlier this month, head of Nickelodeon at ViacomCBS Brian Robbins was announced to replace Gianopulos. Gianopulos took over at Paramount in 2017 after a lengthy stint at 20th Century Fox, where he was co-chair of filmed entertainment from 2000 to 2012 and was sole chairman until 2016.

In her position, Watts oversaw all film operations at Paramount and Paramount Players, the latter of which was actually founded by Robbins before he left to run Nickelodeon. Watts and Gianopulos hired Jeremy Kramer, who now runs Paramount Players, and now co-presidents of production Daria Cercek and Michael Ireland.

Before her stint at Paramount, Watts was the longtime president of production at 20th Century Fox, and continued at the company when it was acquired by Disney, where she spearheaded films like the “X-Men” series and “Avatar.” At Paramount, she oversaw projects like the “Mission: Impossible” films and the “Transformers” series.