Passion of the Christ 2 Resurrection: ‘Mind-blowing’ sequel teased by screenwriter

Back in 2004, Mel Gibson’s 18-certificate biblical epic hit cinemas and stormed the box office, making over $622 million on a budget of just $30 million. And over the last few years there’s been rumblings of a Passion of the Christ 2 focused on the Resurrection. Returning Jesus star Jim Caviezel has teased it as the “biggest movie of all time” and now screenwriter Randall Wallace has weighed in on the project.

Speaking with Polygon, the Braveheart screenwriter gave an update on the movie saying: “It’s something we continue to discuss.

“We both consider that the Mount Everest of all stories.

“There’s a theologian named NT Wright, that I heard recently in a lecture … I am Christian, I’ve always been taken with the Resurrection.

“It’s a profound mystery, and NT Wright says, ‘If you don’t find the Resurrection preposterous, you’re missing the point.’” 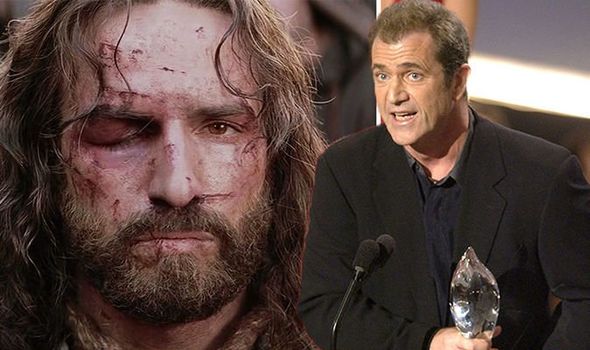 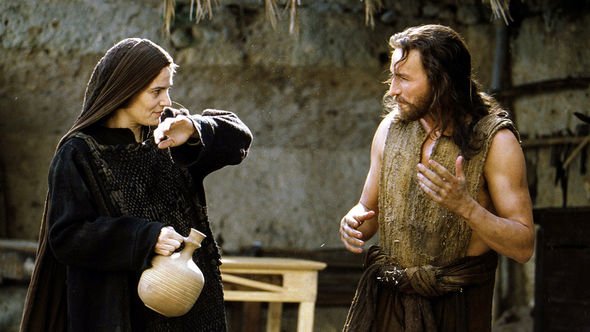 The Passion of the Christ 2 screenwriter continued: “It’s literally the mind-blowing event that is beyond anything we can make sense or imagine.

“And yet the earliest Christians died saying ‘It happened, I believe it.’

“Or even ‘I witnessed it.’ And that’s something that is a magnificent goal.

“We continue to discuss it. We’re not ready to talk about it at all about what we’re planning to do.” 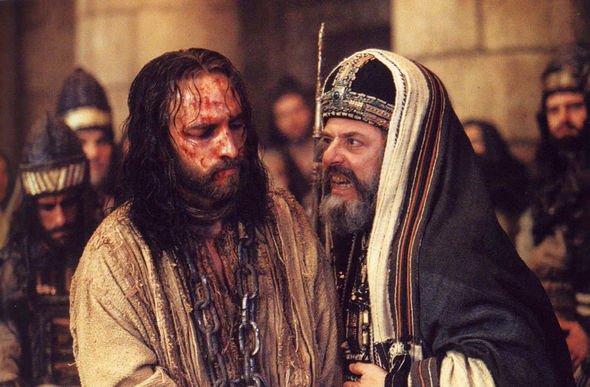 On his and Gibson’s progress, Wallace added: “I think we would rather do all of our homework before we start to make sense what we’re gonna do with it.

“And so yeah, the stories that require the most sacrifice may be the ones that are exactly what we ought to be looking to do.”

Of course, recent anti-semitic remark allegations from Winona Ryder against Mel Gibson could put Passion of the Christ 2’s future in jeopardy.

Passion of the Christ 2: Jesus star back for ‘BIGGEST movie ever’ [INTERVIEW]

However, Gibson strongly denies that he made anti-semitic remarks to her, with his representatives saying they were “100 per cent untrue.”

Nevertheless, the claims could still affect his future projects if studios, actors and crews are unwilling to work with the star.

Over Easter, Jesus star Jim Caviezel teased that Passion of the Christ 2 would be a “masterpiece”.

The devout Christian actor told Fox News: “It’s gonna be the biggest film in world history. I believe it will be based on what I feel in my heart.”

The 51-year-old continued: “It’s so imperative in this time.

“These [biblical] films can’t be made now.

“I got to play the greatest superhero there ever was.”