Film delayed due to scheduling conflicts 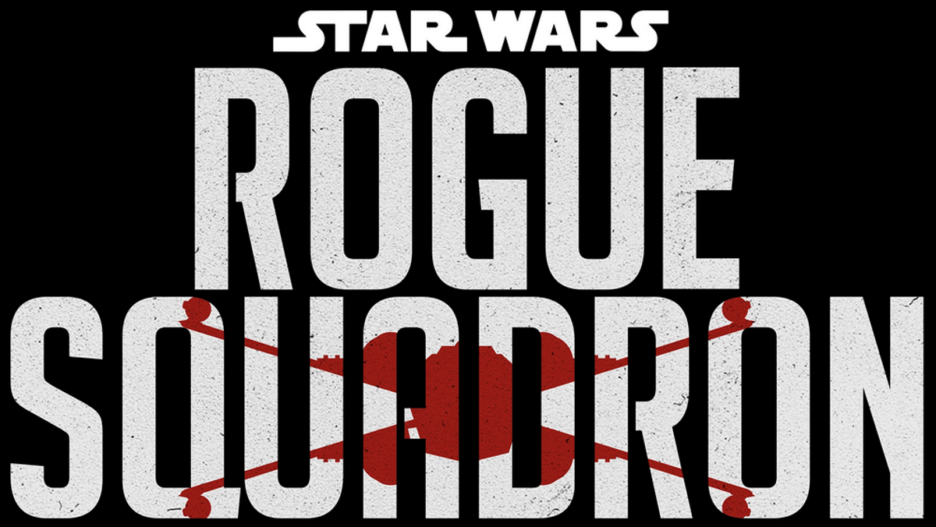 The next “Star Wars” feature film, titled “Rogue Squadron,” has been delayed, according to an individual with knowledge of the project.

The film was scheduled to begin production in 2022, however director Patty Jenkins has scheduling conflicts.

The original film will follow the fighter pilots across the “Star Wars” universe, though no additional details were revealed. Lucasfilm announced the news about Jenkins directing the movie as part of Disney’s Investor Day presentation last year.

Matthew Robinson (“The Invention of Lying”) has been collaborating with Jenkins on the screenplay to “Star Wars: Rogue Squadron” for over a year as Jenkins figures out how to juggle the film into her schedule along with the third installment of “Wonder Woman” for Warners, and “Cleopatra’ for Paramount.

At the time, the “Wonder Woman” filmmaker said in a video shared to Twitter that she was inspired to tackle what will be “the greatest fighter pilot movie of all time” because of her own experience as the daughter of a fighter pilot in the military. In the video, Jenkins can be seen suiting up and walking toward an X-Wing.