Hollywood icon Sylvester Stallone is now known as the face of a few iconic film franchises, including Rambo, Rocky, and The Expendable. But in the 1980s he was still very much building up his career. So when the chance came up for him to play Rambo in First Blood – an adaptation of the 1972 novel by David Morrell – he jumped at the chance.

Today, June 24, 2022, First Blood is back in cinemas to celebrate its 40th anniversary.

But when filming originally came to an end in 1982 he had a horrific realisation.

Stallone realised that the film was – in his words – “so bad”. He explained that a lot of the dialogue in the film was truly awful. In an interview, Stallone remembered Rambo would originally be “pontificating” throughout the feature to himself.

“There would be lines,” he explained. “Like, the cop pulls me [Rambo] over and he goes: ‘Where do you think you’re going?’ I go: ‘Did you ever see Easy Rider? Yeah? Well, I’m Easy Walker.'”

Stallone added: “I looked at this and I’m going: this is a career killer.” 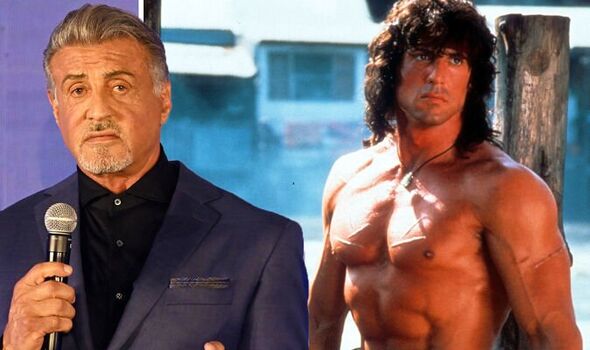 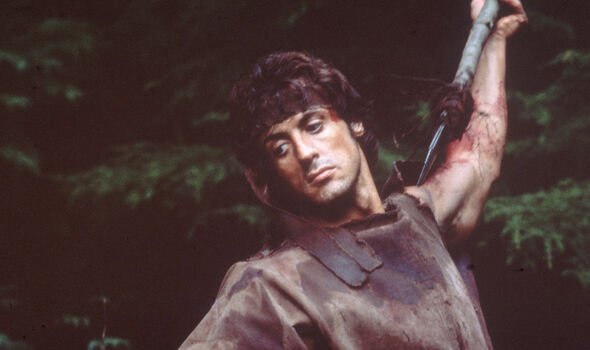 Stallone revealed he wasn’t the only person on the film team to think that the movie was bad. He said: “This film when we did it was so bad – at least I thought. And even my manager, we both went out and retched together in the alley.”

Eventually, Stallone and his manager got together and decided they had to do something about the film. They felt they needed to get it away from cinemas as quickly as possible.

And the film’s dreadful dialogue was not the only reason behind this decision. Stallone also hated the film’s length. 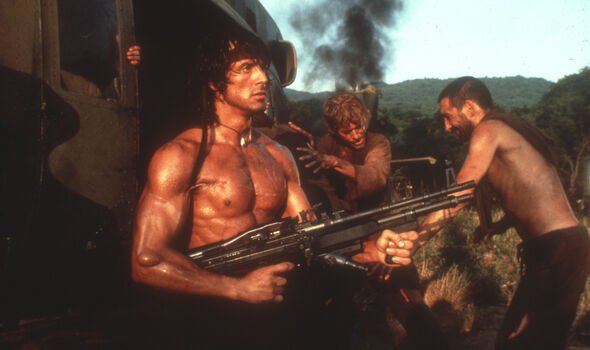 Stallone revealed Rambo’s first cut was “originally three hours long”. When asked what this longer cut of the movie included, he recalled: “I stayed an hour and a half in the woods chasing guys!”

“And plus,” he added. “I was pontificating throughout the [film]. For example, I shoot an owl, and the owl drops, and I go: ‘Take that you mouse-munching motherf****r.’ [I thought] I can’t say that!”

Stallone was then asked how he fixed the film. And he did what few actors would do.

“I said, here’s an idea: Cut out all my dialogue,” Stallone remembered. “Every line. And have other people talk about [Rambo]. Other people fill in the blanks Like the Greek chorus, you know? And I think that works really well.” With a smile on his face, he added: “It went from three hours to 90 minutes.”

Now, fans know First Blood was an enormous success. It was shot on a meagre $15 million budget but earned a staggering $125 million at the box office. Not only that, it marked the beginning of an extensive film franchise that spanned 40 years.

Oddly enough, Stallone wasn’t even the first or second choice to take on the role of Rambo.

“They went through every actor in the system before they got to me,” Stallone recalled. A string of incredible actors were optioned for the movie. Al Pacino was considered, as well as Robert De Niro.

Stallone joked that the producers also looked at hiring “Zippy the Monkey” before they turned to him.

Rambo First Blood is in cinemas from today.

It is also available to stream on Amazon Prime Video.