Renée Zellweger made a shocking statement about the film role that propelled her to notoriety in the UK.

During her only UK interview on Lorraine, the American actress revealed why she took a step back from her film career, citing she was “bored”.

Speaking to Ross King, she explained she needed to take a break in order to “grow as a person”.

She said: “You reach a point when you’ve been doing the same thing for a long time. How greedy can one girl get? You know, I’ve had some extraordinary experiences and when is enough, enough? And it’s time to learn new things.

“I don’t think you can be an interesting story-teller if you can’t relate to other people’s experiences because you’ve spent 25-30 years living other people’s lives.”

“I needed to grow as a person and evolve a little bit, learn new things. You only live once right?” 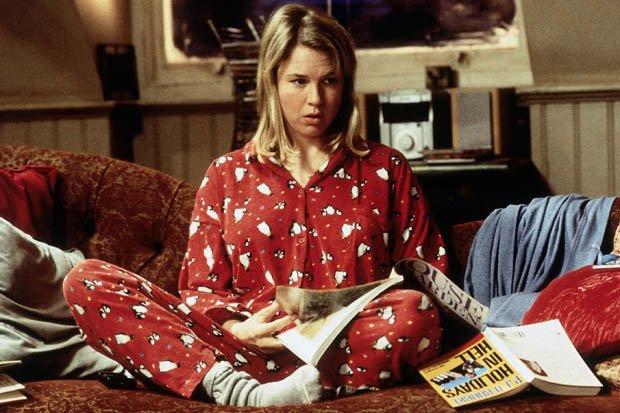 Discussing if there was a possible chance of her taking on the iconic character Bridget Jones for a fourth time, she said: “I don’t know. I mean, I know Helen’s [Fielding] written the book, so there’s that.

“So, I guess that means there is a possibility. If anyone wants to do that.”

Renée Zellweger is currently on the press trail for her upcoming biographical drama film about the life of American singer and actress Judy Garland. 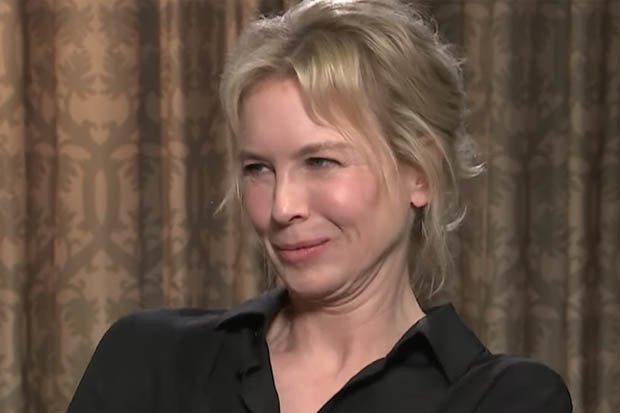 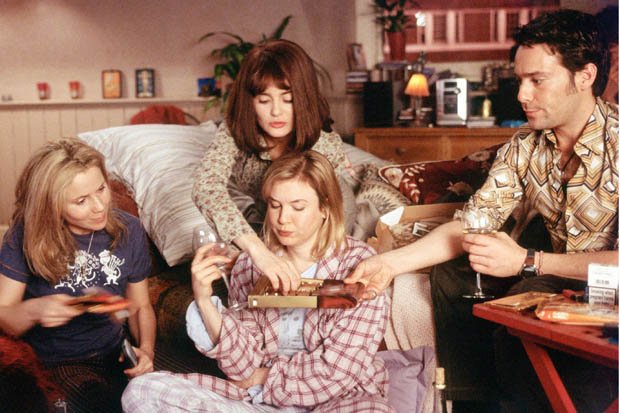 Released later this year, the film will see Renée Zellweger star as the famous entertainer whose successful career spanned over 45 years.

Titled Judy, the film follows the star as she arrives in the British capital for a five-week run of sell-out concerts in 1969.

She said: “It was really special going to work every day with this entire group of people who were showing up with the same love for Judy and just wanting, everybody wanted to do their best to tell this story of this little-known part of her life when she was going through quite a bit.

“It’s an important part of her story because it shines a spotlight on just how truly exceptional she was.”