”It was not the intention,“ Feige says of his star’s potential reference to Disney chief Bob Chapek, who called the movie’s 45-day theatrical window an ”experiment“ 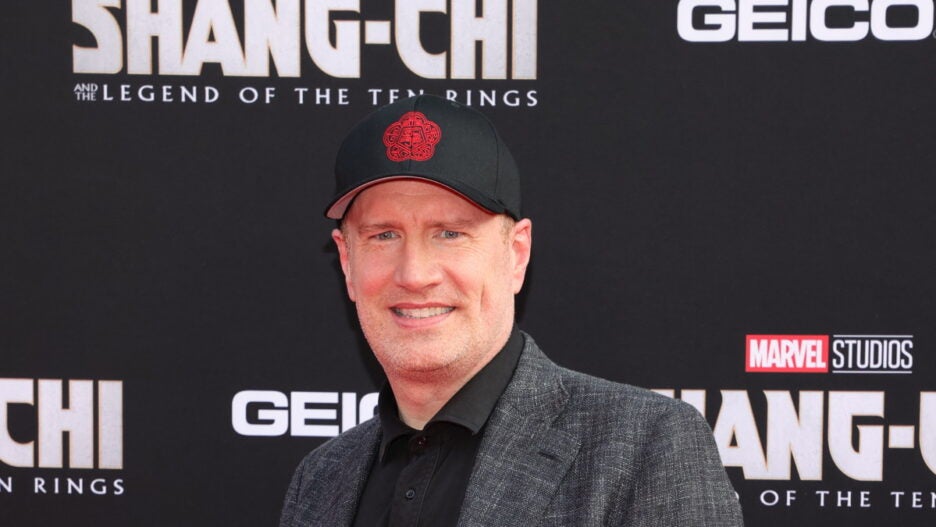 At Monday night’s premiere of “Shang-Chi and the Legend of the Ten Rings,” Marvel chief Kevin Feige addressed headliner Simu Liu’s “we are not an experiment” tweet and called it “a misunderstanding.”

On Saturday, Liu responded to Disney CEO Bob Chapek’s comment in which he called the upcoming Marvel Studios film “an interesting experiment.”

Chapek confirmed during the company’s quarterly earnings call last Thursday that his studio is committed to releasing the Marvel Studios film “Shang-Chi and the Legend of the Ten Rings” with 45 days of theatrical exclusivity, despite the surge in COVID-19 infections threatening the global box office.

“We are not an experiment,” Liu said in a tweet on Saturday morning.

“He is not a shy man,” Feige told the Hollywood Reporter on the red carpet. “I think in that particular tweet you can see and I think everyone does, a misunderstanding.”

Feige added: “It was not the intention. The proof is in the movie and we swing for the fences as we always do. With the amount of creative energy we put in and the budget, there’s no expense spared to bring this origin story to the screen.”