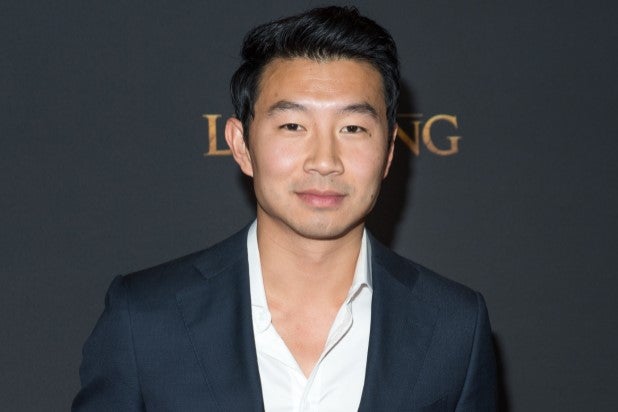 Simu Liu, the star of Marvel’s “Shang Chi and the Legend of the Ten Rings,” has joined Mark Wahlberg in the cast of the adventure film and true story “Arthur the King” about a Swedish endurance racer and his loyal dog companion.

Also joining the cast are Ali Suliman and Rob Collins; “Arthur the King” will now be directed by Simon Cellan Jones, taking over for Baltasar Kormakur.

“Arthur the King” is based on a 2017 autobiography by Mikael Lindnord called “Arthur: The Dog Who Crossed the Jungle to Find a Home” about a Swedish adventure racer who found a wounded, stray dog during a 400-mile race through the Ecuadoran jungle and brought it with him on the remainder of the journey, crossing rivers and battling illness in the toughest terrain on the planet to eventually find a permanent home. Michael Brandt wrote the screenplay.

Entertainment One and Tucker Tooley Entertainment are producing the film, with eOne financing the project that will begin production in January in the Dominican Republic.

Lionsgate was previously attached to distribute the film domestically but is no longer involved. Sierra/Affinity previously launched sales for the film at the 2020 virtual Cannes Film Festival.

Simu Liu just wrapped shooting on “Shang Chi and the Legend of the Ten Rings,” one of the new films as part of Marvel’s Phase 4 that’s due out next year. Jones is a director known for episodes of “Ballers” and “Jessica Jones.”