Soul is the latest Disney Pixar animation to come to screens, starring Jamie Foxx and Tina Fey. The film has been kept very mysterious for a long while, but now its release date has been revealed. Along with that, a new announcement means fans will connect with the film in a different way – here is all there is to know about Soul.

When is Soul out in cinemas?

Soul will be released on Christmas Day, that is December 25, however whether it is on the big screen is an interesting question.

According to a recent statement from Disney, Soul will be released in cinemas only in territories where their platform, Disney Plus, does not yet exist.

Everyone else, however, will see the movie on the platform, and the film will be available to stream from Christmas Day. 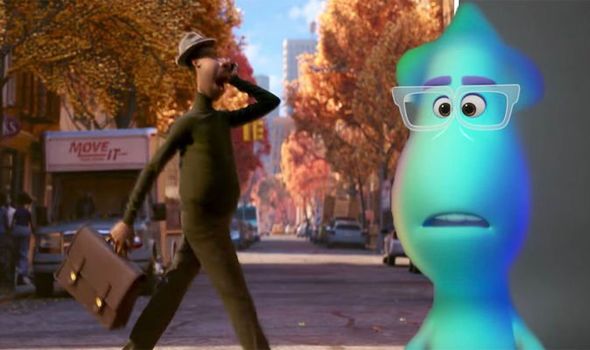 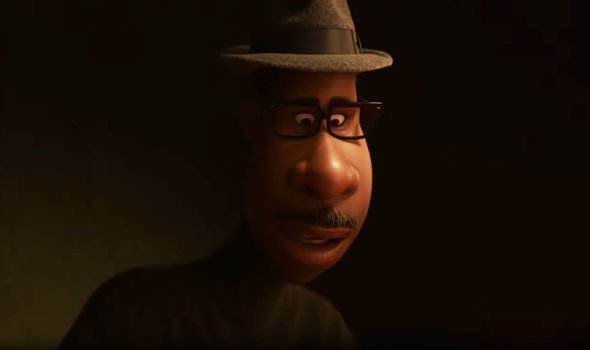 This is a pretty major curveball for the company, given their recent efforts to do something similar with the live action remake of Mulan had not fared as well as desired.

Soul will, however, be playing as part of the London Film Festival 2020, therefore fans who are desperate to see it on the big screen can do so rather than waiting for its December streaming date.

They will need to act fast as the movie will be showing over October 11-12, meaning tickets will likely be almost sold out.

For more information on that, visit the LFF website, however for those happy to wait for an at-home experience, the movie will come on Disney Plus on Christmas Day. 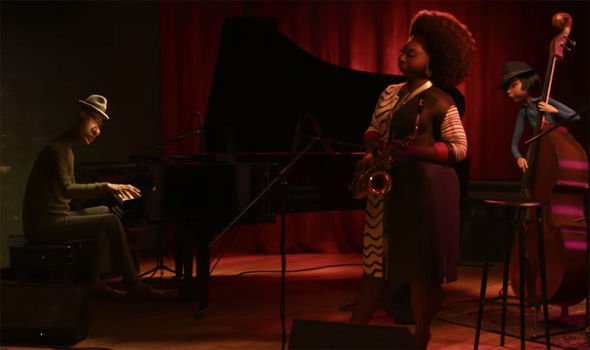 What is Soul about?

The official synopsis from Disney reads: “What is it that makes you…YOU?

“Pixar Animation Studios’ Soul introduces Joe Gardner (voiced by Jamie Foxx) – a middle-school band teacher who gets the chance of a lifetime to play at the best jazz club in town.

“But one small misstep takes him from the streets of New York City to The Great Before – a fantastical place where new souls get their personalities, quirks and interests before they go to Earth.

“Determined to return to his life, Joe teams up with a precocious soul, 22 (voiced by Tina Fey), who has never understood the appeal of the human experience.

“As Joe desperately tries to show 22 what’s great about living, he may just discover the answers to some of life’s most important questions. 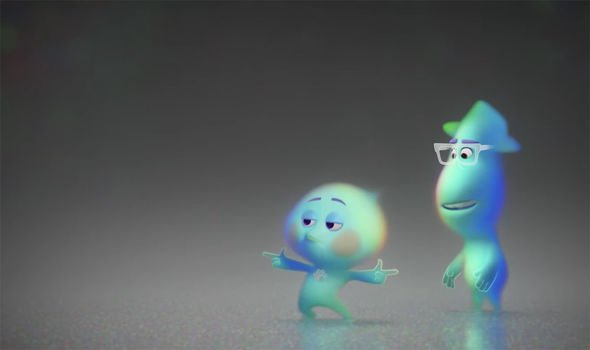 Who is in the cast of Soul?

The main two characters are voiced by Jamie Foxx and Tina Fey, and given Joe Gardner’s jazz credentials, fans will be hoping to hear Jamie sing in his role.

Other than them, characters are also voiced by Phylicia Rashad, Ahmir ‘Questlove’ Thompson, Angela Bassett and Daveed Diggs.

Given jazz is at the heart of the movie as well, original jazz music is performed in the movie by globally renowned musician Jon Batiste.

The movie has been directed by Pete Docter, who made Up and Inside Out, and co-directed by Kemp Powers.

Is there a trailer for Soul?

There is a trailer for Soul, in which Jamie Foxx’s Joe seems to be living a normal life, though he has big dreams and a chance to fulfil them when tragedy strikes.

It is unclear from the trailer whether Joe dies as he falls through a manhole and is sent to The Great Before, however those details will be made clear as the movie unfolds.

What is clear is the film will deal with some big issues, in a way which will be engaging for children and rewarding for adults.

Soul is released on Disney+ on Christmas Day, and screening at the London Film Festival in October