Upcoming Marvel movie, Spider-Man: No Way Home, has long been rumoured to include a collection of supervillains. While Alfred’s inclusion has been suggested in the past, the actor has now confirmed his involvement in an interview. The actor candidly revealed: “When we were shooting [Spider-Man 3], we were all under orders not to talk about it, because it was supposed to be some great big secret.”

Alfred laughed: “But, you know, it’s all over the internet. I actually described myself as the worst kept secret in Hollywood!”

Variety’s report confirms the actor was excited to discuss his experience making the movie and even clarified some details about his role.

Alfred said he was “returning” to the part of Doc Ock, which he played in Sam Raimi’s Spider-Man 2.

He said: “It was wonderful. It was very interesting going back after 17 years to play the same role.” 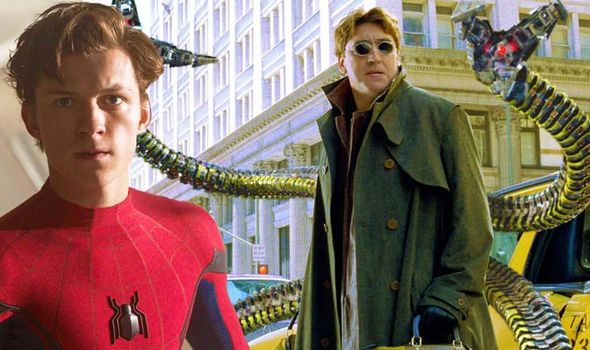 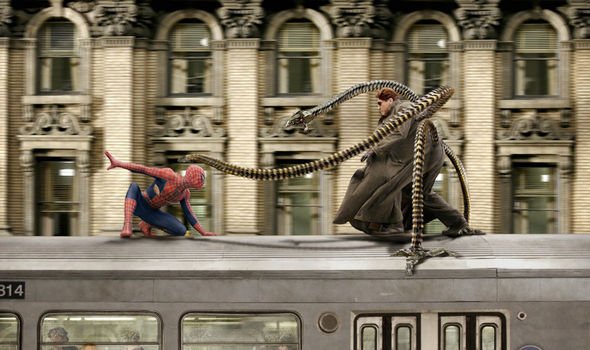 Alfred did confirm he had some reservations about returning to the character almost two decades later, however.

It was to be particularly interesting, he added, “given that in the intervening years, I now have two chins, a wattle, crow’s feet and a slightly dodgy lower back”.

He was, however, as confused as fans might be over Doc Ock’s return, considering the character died in the 2004 movie.

During the Tobey Maguire-led film, Doc Ock created a nuclear reactor which he planned to use for nefarious plans. 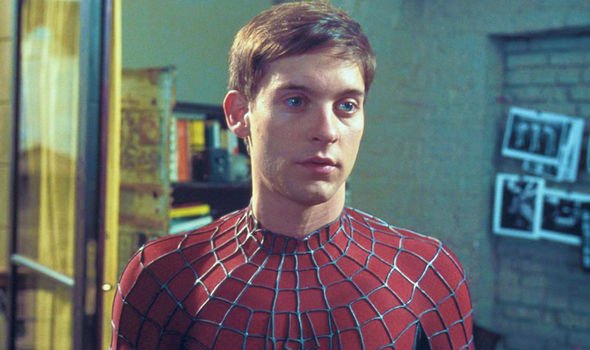 Eventually, the reactor spun out of control and risked taking down the entire planet instead.

After a tense battle with Tobey’s Spider-Man, Doc Ock saw the error of his ways and sunk the reactor into the Manhattan river, drowning himself in the process.

Recalling a conversation with director of No Way Home, Jon Watts, Alfred told him: “I died.” The actor said Watts replied: “In this universe, no one really dies.”

The 67-year-old also confirmed fans will see Doctor Octopus make a return just after “that moment” in the river.

The star’s hint about the movie’s plot all but confirms that his character will somehow, for some reason, get sucked into the multiverse just before his death, pitting him – once again – against Spider-Man.

And he may not be alone, as rumours have also been flying about the arrival of Tobey’s version of the hero.

On top of that, Andrew Garfield, of The Amazing Spider-Man fame, has also been rumoured to be making a return to the big screen, alongside Tom Holland’s version of Peter Parker.

The arrival of the three Spider-Men would mark the beginning of a live-action crossover event, similar to the 2018 Academy Award-winning hit Spider-Man: Into the Spider-Verse.

Since the rumours about Tobey and Andrew’s involvement, however, Tom has denied their appearance in various interviews.

While speaking on The Tonight Show with Jimmy Fallon, Tom said: “It would be amazing if they were [in the movie] because they haven’t told me that yet and I am Spider-Man.

“I’ve read the script from beginning to the end, so it’ll be a miracle if they could’ve kept that from me. But, at the moment, there is no cameo from the two boys.”