The MCU timeline is quite the beast, but also reasonably easy to follow. However, when Sony Pictures – who own the rights Spider-Man – made their first MCU movie, which is usually overseen by Disney’s Marvel Studios, they made a glaring error. The opening scene of Spider-Man Homecoming was set right after 2012’s Battle of New York, before a title card came up saying “Eight Years Later”, placing the movie in 2020. Marvel fans were quick to spot this mistake, knowing full well that Homecoming was set in 2016, just after the events of Captain America: Civil War. This mistake was then retconned by Tony Stark in Avengers Infinity War – set in 2018 – when he said the Battle of New York was six years ago.

And now Screen Rant have spotted another mistake in Sony’s second MCU Spider-Man movie. According to MCU canon, Spider-Man Far From Home is set in 2023, just like Avengers Endgame.

Except there’s one big error here. Far From Home is clearly set in the summer holidays after Endgame.

The film makes it very clear that it’s been eight months since the dusted were returned to life by Hulk’s Snap.

But Avengers Endgame takes place over several months, beginning in the spring. 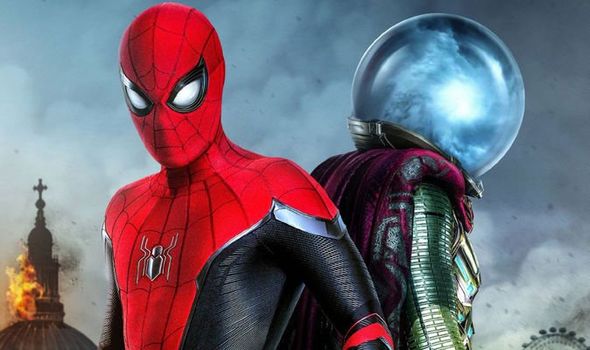 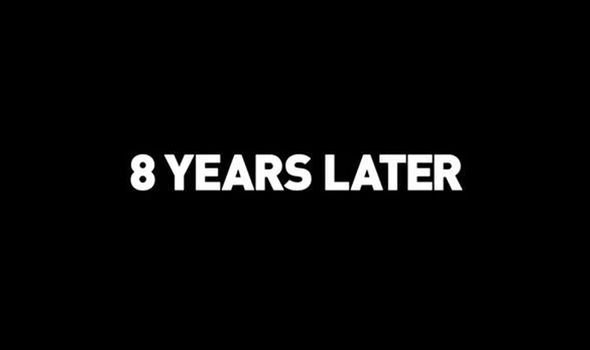 This means that Far From Home takes place in Summer 2024.

Meanwhile, Spider-Man Far From Home may have had a Doctor Strange 2 Easter Egg.

But Spider-Man asked if another Avenger could help out like Thor, Captain Marvel or Doctor Strange. 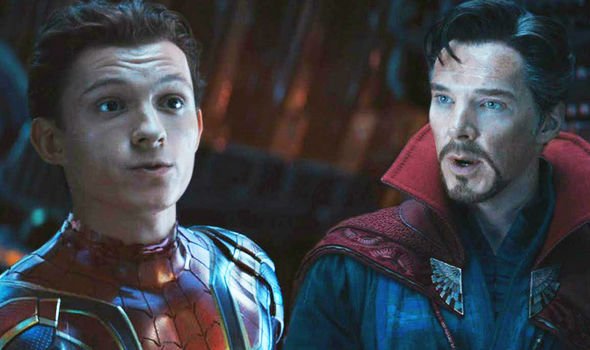 Hopefully, Marvel boss Kevin Feige will shed some light on this when he reveals Marvel Phase 4’s movie slate at Comic-Con in a couple of weeks.

Spider-Man Far From Home is out now.