The Last Jedi may have seen the end of Supreme Leader Snoke, but many questions concerning the mysterious villain remain unanswered. Just who is he really and how did he end up ruling the First Order and mentoring Kylo Ren? Well, now StarWars.com has announced a new comic book series called Marvel’s Age of Resistance, which will tell “new, essential stories about the greatest heroes and villains of the sequel trilogy”. And one of them is focused on Snoke.

“Will the sadistic Snoke break his tormented protégé? Or has he underestimated the son of Han and Leia?”

But what’s more intriguing is the comic’s cover, which sees Snoke on his throne, but with the branches of a tree behind him.

Reddit user vadrr21 has speculated it looks like a tree from a swamp, so could possibly be Dagobah. 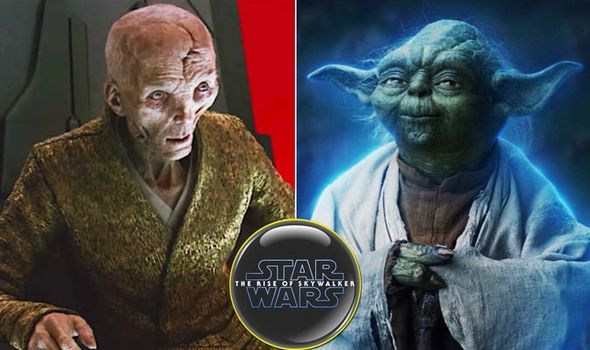 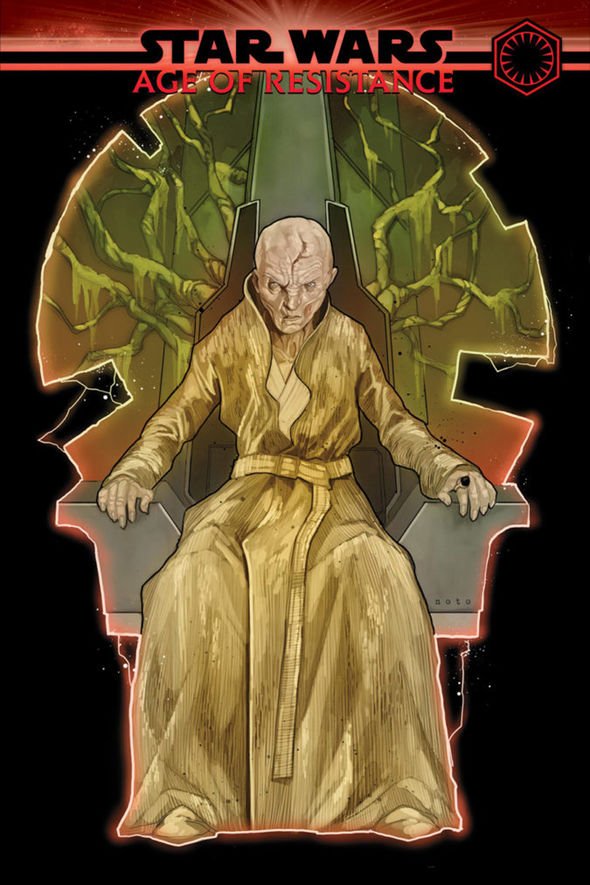 Star Wars fans will remember this swamp planet was the home of Yoda in his exile and where the Jedi Master trained Luke Skywalker in The Empire Strikes Back.

Perhaps there is a Yoda connection to Snoke that we’re yet to discover.

Meanwhile, another theory among fans argues it’s actually the Tree library from Ahch-To that contains original sacred texts of the Jedi religion.

And it was during The Last Jedi that Yoda’s Force ghost destroyed the tree by summoning a bolt of lightning.

DOES THIS SHOW THE RETURN OF SNOKE IN THE RISE OF SKYWALKER? 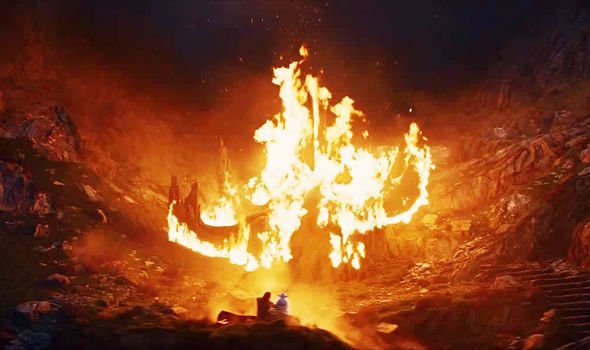 Of course, another tree is The Great Tree, which was an ancient Force-sensitive uneti tree that grew at the heart of the Jedi Temple on Coruscant.

Following the Clone Wars, Darth Sidious had the temple and monastery converted into the Imperial Palace, with the tree – which originated on Ahch-To –being removed.

Fragments were later recovered by Luke and others, with one being planted on Yavin 4 by Kes Dameron and Shara Bey.

Age of Resistance – Supreme Leader Snoke #1 is released by Marvel Comics on September 11, 2019.