'Star Wars': Anthony Daniels Got Into an Argument With J.J. Abrams Over C-3PO’s Red Arm in 'The Force Awakens'

C-3PO is one of the most iconic features in the Star Wars franchise. His shiny gold finish make him instantly recognizable to even the most casual of Star Wars fans.

However, despite its memorability, C-3PO’s appearance has gone through a number of changes, not all of which have been well received.

Actor Anthony Daniels was not pleased when he first found out that C-3PO would have a red arm in J.J. Abrams’ The Force Awakens. 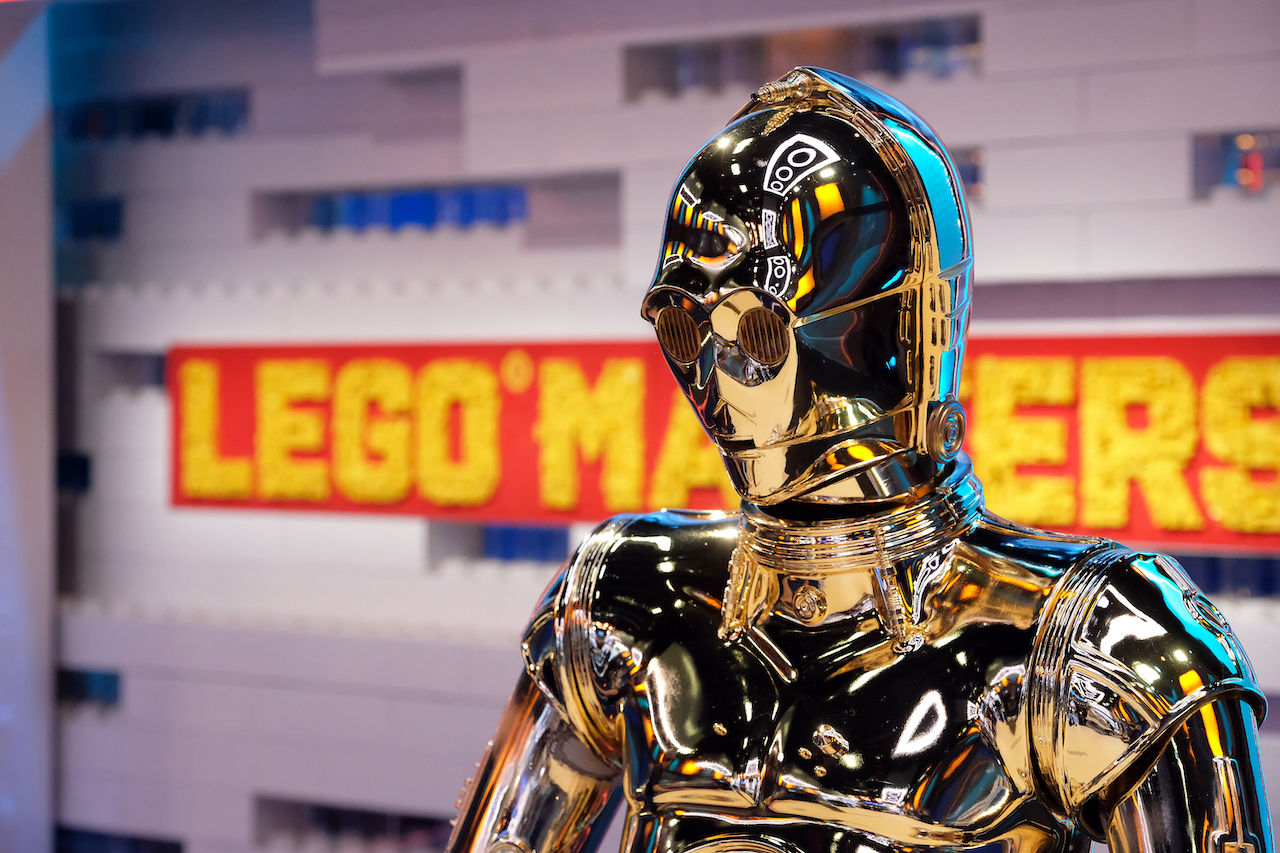 Daniels initially thought that after The Revenge of the Sith was completed, the Star Wars franchise was done. To his surprise, he received a call from Abrams, who asked if he were interested in voicing C-3PO in his 2015 film, The Force Awakens.

Not interested in just being a voice actor, Daniels turned down the offer. However, he did ask to reprise his role with a completely new suit, which Abrams had no problem with doing.

His new suit featured a number of improvements which included new material for the midsection, new pieces in the elbow joints, and a head that was easier to put on and take off. Overall, Daniels loved his new suit.

“Adored working on that film,” Daniels told WIRED. “Adored it. Apart from one argument, right at the beginning with the director, with J.J.”

He hated C-3PO’s red arm in ‘The Force Awakens’

“‘What’s with the red arm?’” Daniels said, reenacting their conversation. “‘Um, it shows some history.’ ‘You mean like the silver shin in the first film, A New Hope?’ ‘Yeah, exactly.’ ‘But that was too subtle to notice.’ ‘Exactly, that’s why it’s red.’ I did not like the red arm, okay?”

“I thought it was too big, too overt, too clumsy a gesture,” Daniels said. “So every day on the set I would say to J.J., ‘No forgiveness, ever.’ He would laugh.”

Daniels’ grumbling would prove worthwhile. After the movie was finished, Abrams had a special surprise for him at The Force Awakens premiere.

“I so persecuted J.J. on the set of The Force Awakens about the red arm,” Daniels said. “I gave him no order at all. And we finished and that was it. And then I go to see the premiere, and I’m looking at this shot. Yeah, there’s the Falcon now, rising through special effects. And there is 3PO, waving at the Falcon with a gold arm. J.J. had given me a final gift. [laughs] He changed the color in post-production.”

For newer Star Wars fans, it may not make sense why Daniels made such a big deal about C-3PO’s red arm. But things become more clear after a closer look at the history of C-3PO’s design.

In A New Hope, C-3PO’s design was essentially the same, except he had one silver shin instead of a red arm. However, few people noticed the slight difference, as the adjustment was meant to be subtle. The red arm was a drastic deviation from the slight changes that had been made to the suit previously.