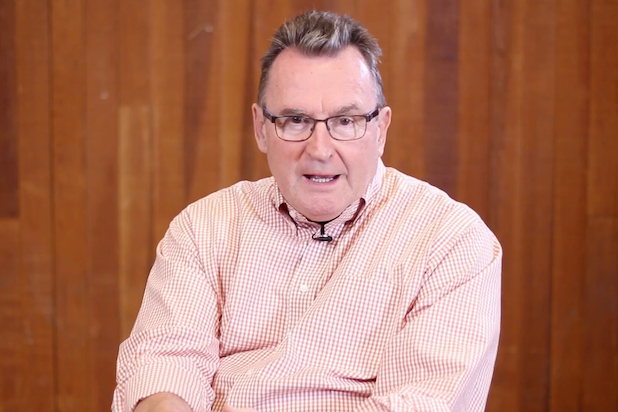 Sterling Van Wagenen, co-founder of the Sundance Film Festival, was sentenced to six years to life in prison on Tuesday after pleading guilty to charges of sexual abuse of a child.

According to the Associated Press, Judge Robert Griffin recommended to the parole board that Van Wagenen be kept in prison longer than the minimum sentence. He also commended the victim, whom prosecutors say was touched inappropriately by Van Wagenen on two separate incidents in 2013 and 2015, for coming forward.

“You did the right thing and you’re not responsible for anything that happened and anything that will happen,” said Griffin said during the sentencing hearing. “You’re a brave young lady.”

Van Wagenen co-founded what would become the Sundance Film Festival in Utah in 1978, and became the first executive director of the Sundance Institute two years later. He later served as the director of UCF’s School of Film and Digital Media and as a part-time instructor at the University of Utah, the latter of which he resigned from after child abuse accusations against him came to light earlier this year.

“It’s clear that any kind of apology I can make is meaningless at this point,” Van Wagenen said before he was sentenced. “So I am not even going to attempt one. I want you all to know I feel the consequences of what I’ve done. I feel them deeply.”