In the first trailer for the musical film adaptation of Everybody’s Talking About Jamie, which premiered on Monday, teenage Jamie has super-star ambitions of becoming a drag queen — only to be set back by school bullies and his disappointed father.

Based on a true story, the 16-year-old (played by Max Harwood) makes a plan to come out as a drag queen at prom and receives guidance in Richard E. Grant’s Hugo Battersby, who is also known as the veteran drag queen, Loco Chanelle.

“You remember when we was little, and we used to play dress-up? Well, for me, that’s a game I don’t want to stop playing,” Jamie tells his friend, Pritti Pasha. 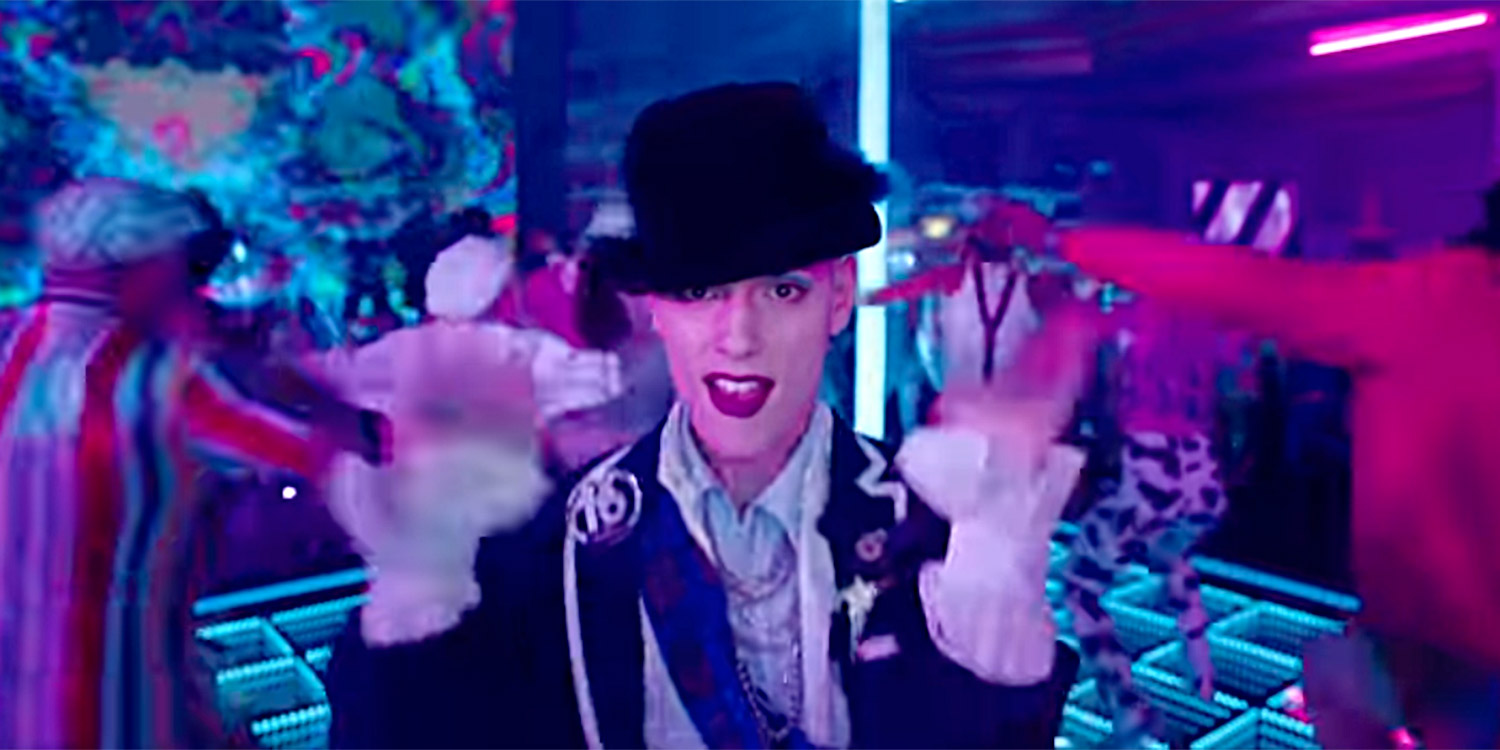 Despite his strained relationship with his father, Jamie continues on his pursuit to make his dreams come true.

“Why do you want to be onstage?” Loco Chanelle asks him. “You can’t just be a boy in a dress, Jamie. A boy in a dress is something to be laughed at. A drag queen should be feared. You won’t believe the power it gives you.”

The movie is an adaptation of the acclaimed West End musical of the same name and based on the 2011 TV documentary Jamie: Drag Queen at 16 directed by Jenny Popplewell which follows the real Jamie Campbell on his journey to becoming Fifi la True.