The 80s movie Teen Wolf follows the story of Scott Howard, played by Michael J. Fox, as an average Joe high school student. He’s a decent basketball player, but not great, and he has his eyes set on the most popular girl in school. It isn’t until he discovers some peculiar family heritage that turns his life upside down.

Instead of getting a brand new car when he turns sixteen, he transforms into a werewolf. Not the typical high school dream, but Scott manages to make the best of it. Today this oddball flick turns 36, and 80s fans still remember all the reasons they love it. 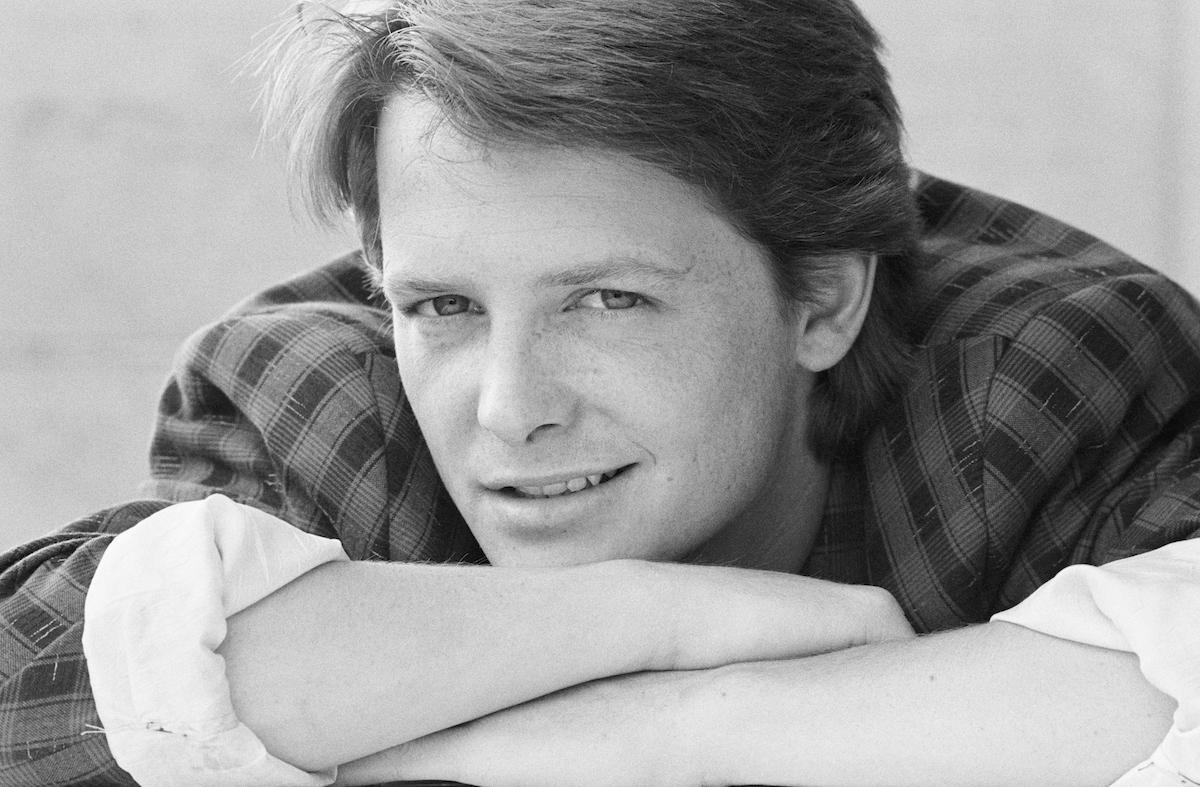 An 80s movie about a werewolf in high school?

Most teen comedies deal with the characters battling acne, a high school bully, or what it’s like to pine for someone out of their league. Teen Wolf takes that basic storyline and adds a little pizazz by throwing in that the main character is a werewolf.

For unexplainable reasons, being a werewolf also comes with some pretty slick basketball moves that make you the team’s star player. It also means all the girls in school will be throwing themselves at you, despite being covered in hair from head to toe. Plus, you’ll be able to balance on the top of a car while it’s flying down a street, and the cops will never notice. Your friends will think you’re the coolest.

All of this and more happens in the movie directed by Rod Daniel. Teen Wolf had some stiff competition at the box office the weekend it was released. Fox’s other film, Back to the Future, was still dominating eight weeks later. However, the movie made it to the number two spot, which is not too shabby. Even sparking a spinoff series on MTV, it’s no secret that the film has made a mark on pop culture.

Some of ‘Teen Wolf’s’ funniest moments

Filmed on the same street as Back to the Future, the movie showed off more of Fox’s comedic talent, but his co-stars held their own. Styles, Scott’s best friend portrayed by Jerry Levine, manages to steal most of the scenes he’s in. From trying to buy a keg of beer for a party at the local liquor store to lines like, “Why? You lookin’ to catch something?” when talking to Scott about his romantic pursuits, it’s hard not to laugh as soon as he appears on the screen.

Of course, no one can forget the iconic scene with Fox as the werewolf, doing a little car surfing during a night out on the town. Granted, some lines of dialogue didn’t age well, but for the most part, Teen Wolf is still just as hilarious today.

The flasher in the final scene

Scott realizes he doesn’t need to be “the wolf” to get people to like him or play basketball well in the movie’s final scenes. He makes the winning shot for his high school’s team as Scott Howard, and the crowd goes nuts. However, there’s one moment editors somehow overlooked.

As the credits rolled, a fan in the stands lifts his arms to cheer. As his shirt raises, audiences see his pants undone, and he exposes his genitalia on camera. It’s a blink-and-you-miss-it moment, but eagle-eyed fans over the years have pointed it out.

Not necessarily something audiences want to see, but it doesn’t detract from the rest of the movie. If you’re in the mood for a funny teen comedy that doesn’t follow a worn-out storyline, maybe it’s time to give Teen Wolf a try.