Netflix is set to have a big August, showing the power of its international output with shows like the Brazilian sci-fi series "3%," which returns with its fourth season.

Its hit series "Lucifer" also returns for a fifth season this month, which was initially supposed to be its last. Netflix had renewed the series for a fifth and final season before reversing course and renewing it for a sixth season, which will actually be its last.

Every month, Business Insider looks at the most anticipated returning TV shows using data from the television-tracking app TV Time based on its millions of users.

Here are the top five for July: 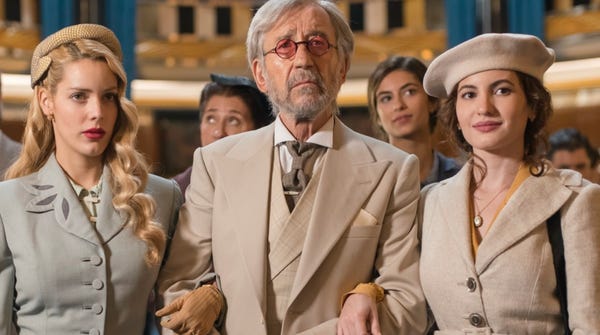 Description: "Two sisters discover disturbing family secrets after a string of mysterious deaths occur on a luxury ship traveling from Spain to Brazil in the 1940s." 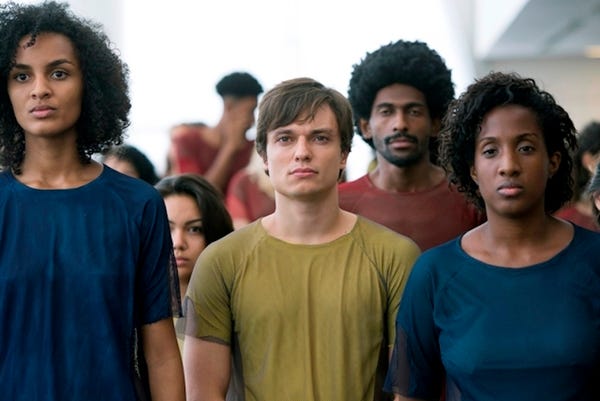 Description: "In a future where the elite inhabit an island paradise far from the crowded slums, you get one chance to join the 3% saved from squalor."

What critics said: "If the ensuing narrative can't quite live up to such a provocative setup, it's not for lack of trying. This show lives for heightened expectations, and even when it doesn't meet them, it does one hell of an entertaining job trying to." — AV Club (season 3) 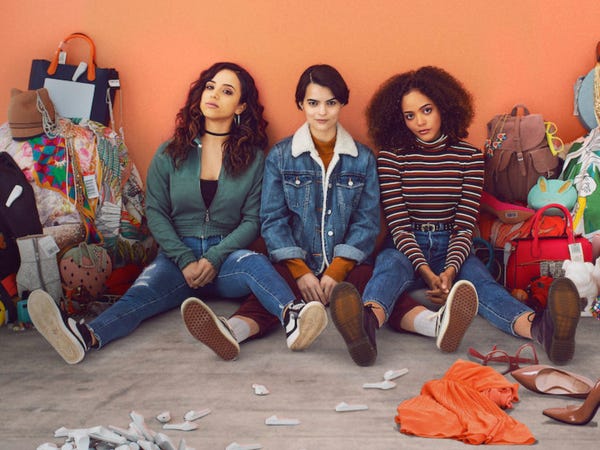 Description: "A grieving teen finds an unexpected connection with two classmates at her new high school after they all land in the same Shoplifters Anonymous group."

What critics said: "These kids are confused and pained, and their parents don't have much of a clue about what's happening. Or to quote the song, same as it ever was." — CNN (season 1) 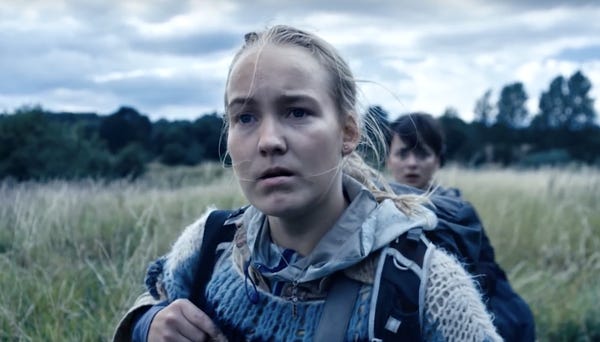 Description: "Six years after a rain-borne virus wipes out most of Scandinavia's population, two siblings join a band of young survivors seeking safety — and answers."

What critics said: "Perhaps it was better left to the imagination, because this is a disappointingly dull slog that injects almost three hours of filler into about an hour and a half's worth of plot." — TV Guide (season 2) 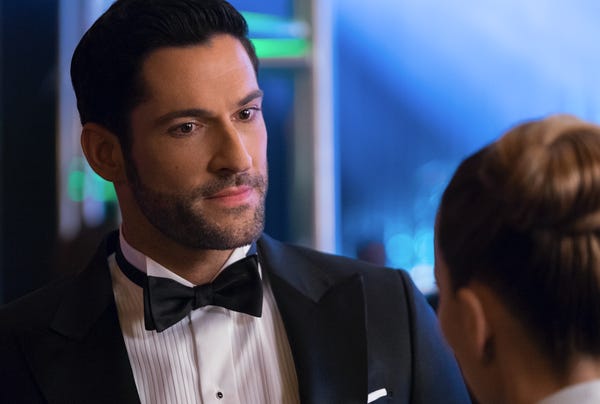 What critics said: "Netflix's Lucifer has a shorter season and a tighter arc, but the campy show retains the humor and naughtiness we love." — IGN (season 4)