The top 9 movies on Netflix this week, from 'Holidate' to 'Mile 22'

Netflix's "Holidate," a Christmas-themed romantic comedy, is its most popular movie this week.

Mark Wahlberg's "Mile 22," which flopped in theaters in 2018 critically and financially, has also been a hit on the streaming giant this week.

Every week, the streaming search engine Reelgood compiles for Business Insider a list of which movies have been most prominent on Netflix's daily lists that week. On Reelgood, users can browse Netflix's entire movie library and sort by IMDb or Rotten Tomatoes ratings.

Below are Netflix's 9 most popular movies of the week in the US: 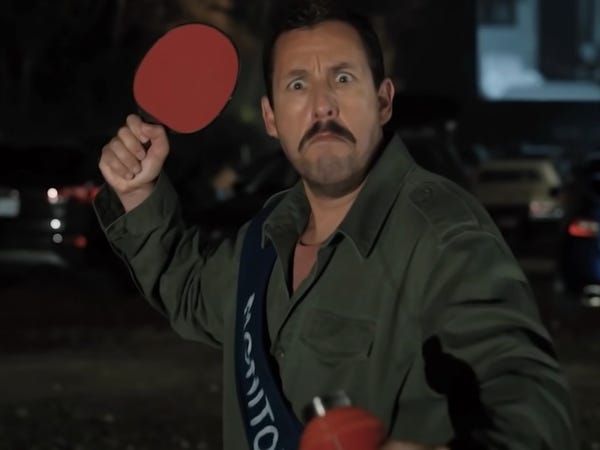 Description: "Hubie's not the most popular guy in Salem, Mass., but when Halloween turns truly spooky, this good-hearted scaredy-cat sets out to keep his town safe."

What critics said: "Sandler surely knew this mildly offensive, juvenile celebration of cheap scares, slapstick gags and bodily function 'jokes' was sure to land near the bottom of the large pile of terrible movies starring [himself]." — Chicago Sun-Times 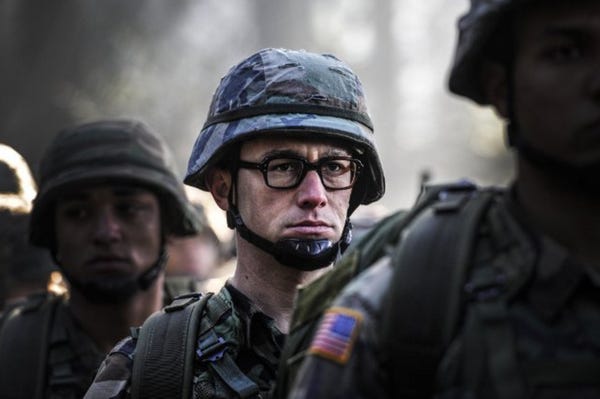 What critics said: "It's a forthright attempt to engage with this fascinating, opaque figure and show what it cost him personally." — Guardian 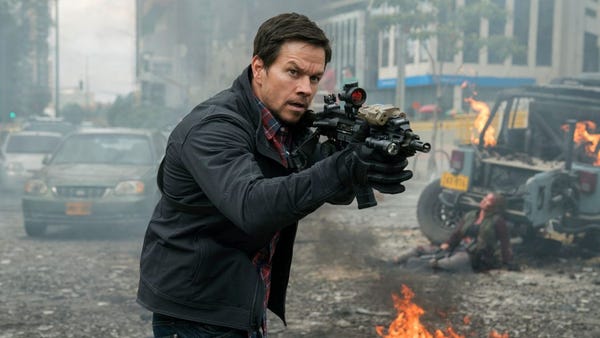 Description: "An officer in a top-secret CIA unit leads his team in escorting a prized intelligence asset to safety, with enemy forces hot on their trail."

What critics said: "Not surprisingly, the performances tend to get lost amid the mayhem — the point here is style, not substance." — CNN

Description: "After unearthing a tomb that had been untouched for 4,400 years, Egyptian archaeologists attempt to decipher the history of the extraordinary find."

What critics said: "This special little film boasts all the qualities of a great documentary." — Decider 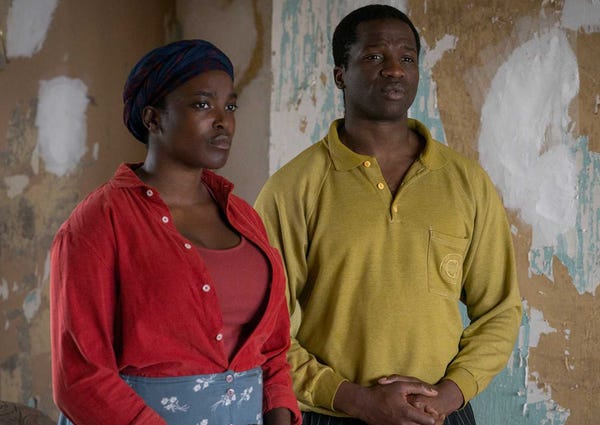 Description: "As a young couple from war-torn South Sudan seeks asylum and a fresh start in England, they're tormented by a sinister force living in their new home."

What critics said: "The script's cleverest gambit is to blur our sense of what kind of movie we might be watching — a thriller about a haunted house or a portrait of the dehumanization of the refugee experience?" — Los Angeles Times 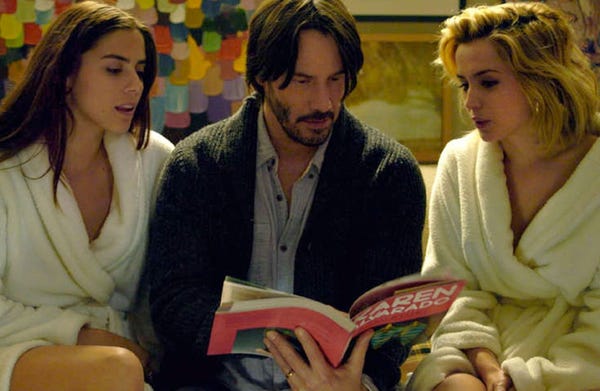 Description: "A devoted husband and father on his own for the weekend has his life turned inside out after giving shelter to two young women during a storm."

What critics said: "Knock Knock, which is about two women wreaking havoc on a married man, aspires to be titillating. But more than anything, both persistently, persuasively angle to make you angry." — BuzzFeed 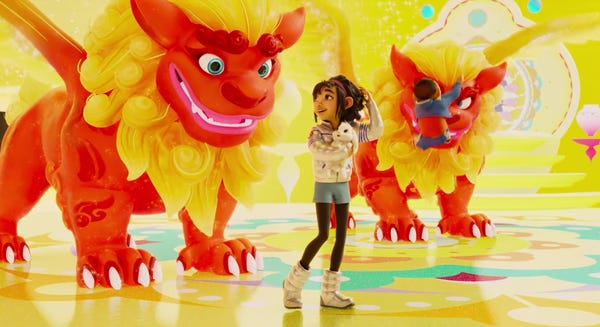 Description: "Fueled by memories of her mother, resourceful Fei Fei builds a rocket to the moon on a mission to prove the existence of a legendary moon goddess."

What critics said: "The acclaimed animator behind such powerful figures as Ariel, Aladdin, Tarzan and Rapunzel has a new heroine and she's going further than any of his creations — the moon." — Associated Press 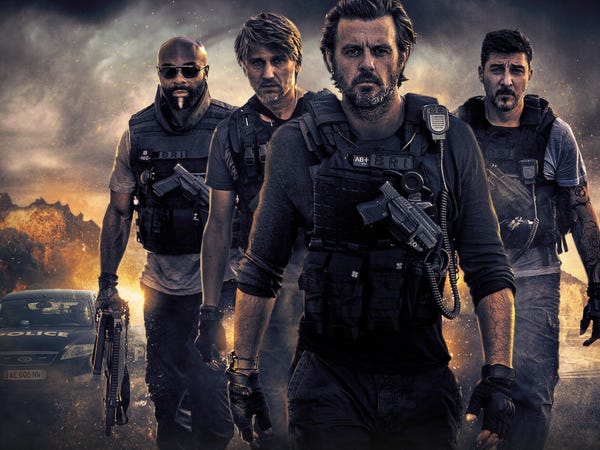 Description: "Caught in the crosshairs of police corruption and Marseille's warring gangs, a loyal cop must protect his squad by taking matters into his own hands."

What critics said: "Violent, law-defying cops would be a tough sell at any time, but 'Rogue City' is oblivious to the changed context surrounding their stories. They don't hold much romantic allure nowadays." — New York Times 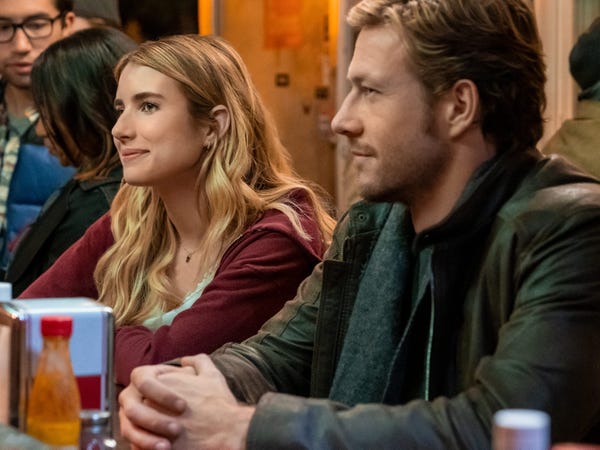 Description: "Fed up with being single on holidays, two strangers agree to be each other's platonic plus-ones all year long, only to catch real feelings along the way."

What critics said: "'Holidate' won't change your mind about the tread-worn challenges of romantic comedies, but its leads leverage their charms nicely." — Variety