The top 9 shows on Netflix this week, from 'Fear City' to 'Shameless'

ESPN's "Last Dance" docuseries about Michael Jordan and the Chicago Bulls continues to be a hit on the streaming giant. 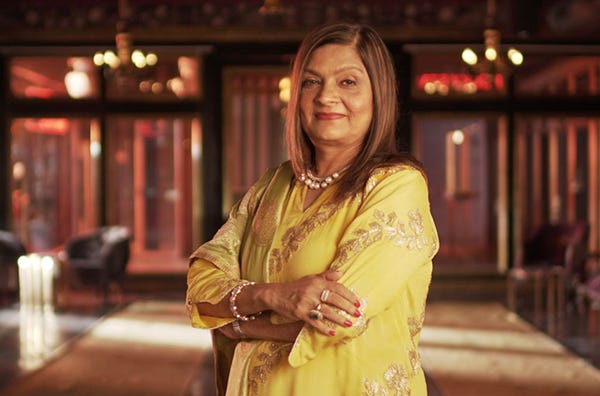 Description: "Matchmaker Sima Taparia guides clients in the U.S. and India in the arranged marriage process, offering an inside look at the custom in a modern era."

What critics said: "Natural light suffuses the production, and the colorful B-roll footage in India is refreshingly free of stereotypes. The 35- to 40-minute runtime is well suited to the storylines, with well-constructed cliffhangers underscoring the series' narrative." — Hollywood Reporter (season 1) 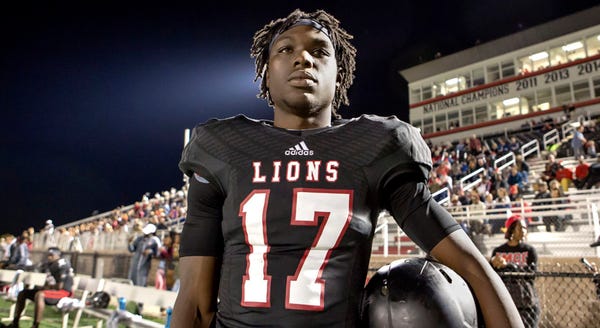 Description: "Elite athletes with difficult pasts turn to junior college football for a last shot at turning their lives around and achieving their dreams."

What critics said: "There's the season where the team wins in spite of their personal issues, and the season where everything goes wrong because of them. This new season is the latter, and you won't see a better drama all summer." — Guardian (season 4) 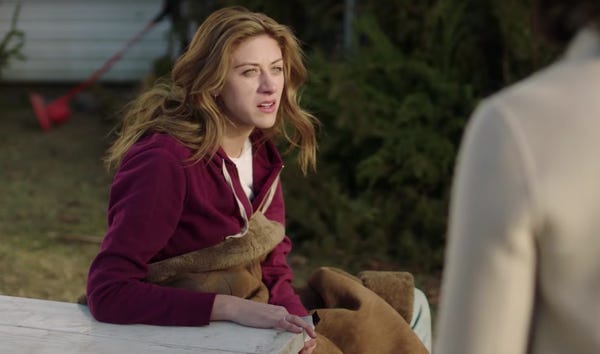 Description: "A blind woman with vices finds herself in the middle of a murder investigation when her best friend turns up dead."

What critics said: "Good actors like these can only do so much with muddled, unsatisfying plots and thin characterisation." — Den of Geek (season 1) 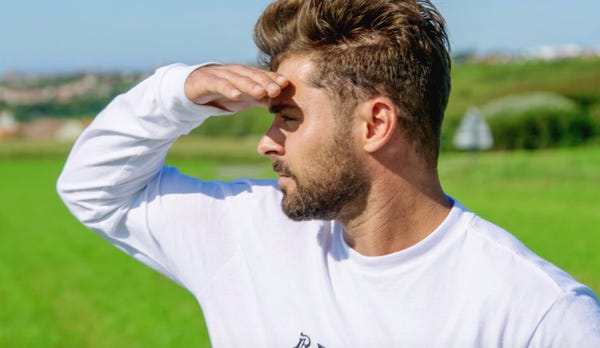 What critics said: "It's not resonant, it's not revelatory, it's just a professional himbo going on a vacation paid for by Netflix. And honestly, I'm not mad at it! He had fun, I had fun, Wildcats in the house, etc." — Mashable (season 1) 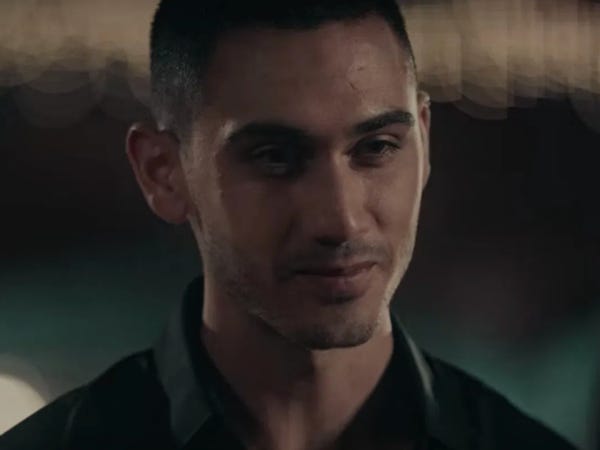 Description: "Married Alma spends a fateful weekend away from home that ignites passion, ends in tragedy and leads her to question the truth about those close to her." 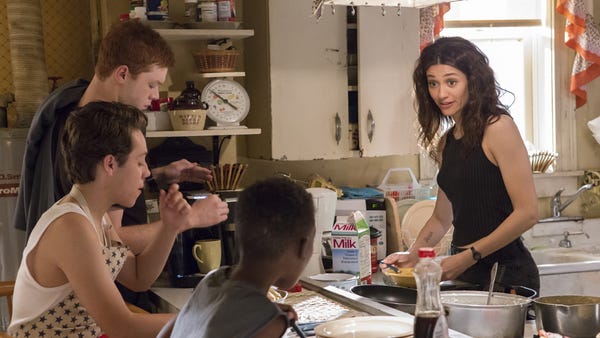 Description: "This dramedy based on a British series centers on siblings in a dysfunctional Chicago family who struggle while coping with their alcoholic father."

What critics said: "'Shameless' is still more than good enough this season to take up space in existing fans' hearts." — Uproxx (season 10) 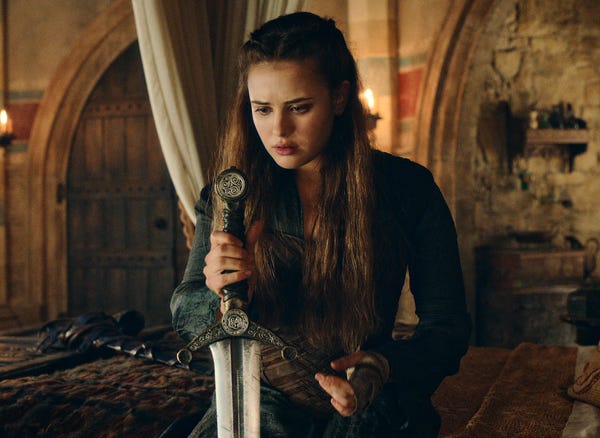 Description: "Armed with mysterious powers and a legendary sword, young rebel Nimue joins forces with charming mercenary Arthur on a mission to save her people."

What critics said: "'Cursed' is still a lot of fun, but don't expect anything too revolutionary from this safely subversive new Netflix show." — Nerdist (season 1) 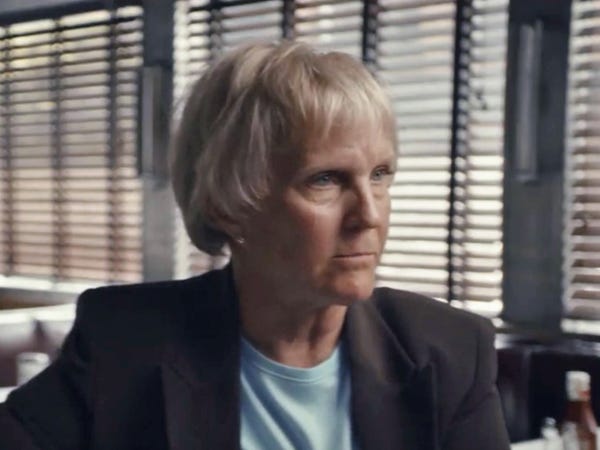 Description: "Five Mafia families ruled New York with a bloody fist in the 1970s and '80s, until a group of federal agents tried the unthinkable: taking them down."

What critics said: "To tell this story with the scope it requires, 'Fear City' would have needed to double its running time at minimum." — Newsday 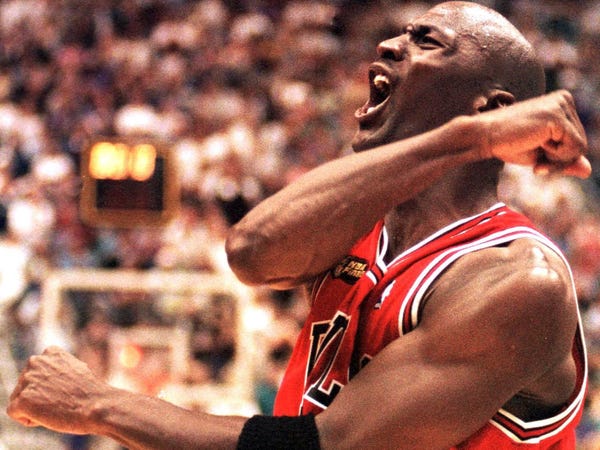 Description: "This docuseries chronicles the rise of superstar Michael Jordan and the 1990s Chicago Bulls, with unaired footage from an unforgettable 1997-98 season."

What critics said: "'The Last Dance' shows the best dances are done with a partner, or in this case, several." — Detroit News