'The Wolf of Wall Street': Leonardo DiCaprio Had To Wear a Neck Brace After His Infamous 'Quaalude' Scene — 'It Was 3 Days of Crawling Around'

Leonardo DiCaprio has dozens of crazy stories about his experience working on The Wolf of Wall Street. The outrageous film is full of dark humor, rampant drug use, and vulgar language, but it’s still somehow hard to turn away from.

One of the film’s more popular scenes is the quaalude sequence, in which a drugged-out DiCaprio loses control of his body. As hilarious as the scene was, DiCaprio actually hurt himself in the process of filming it. 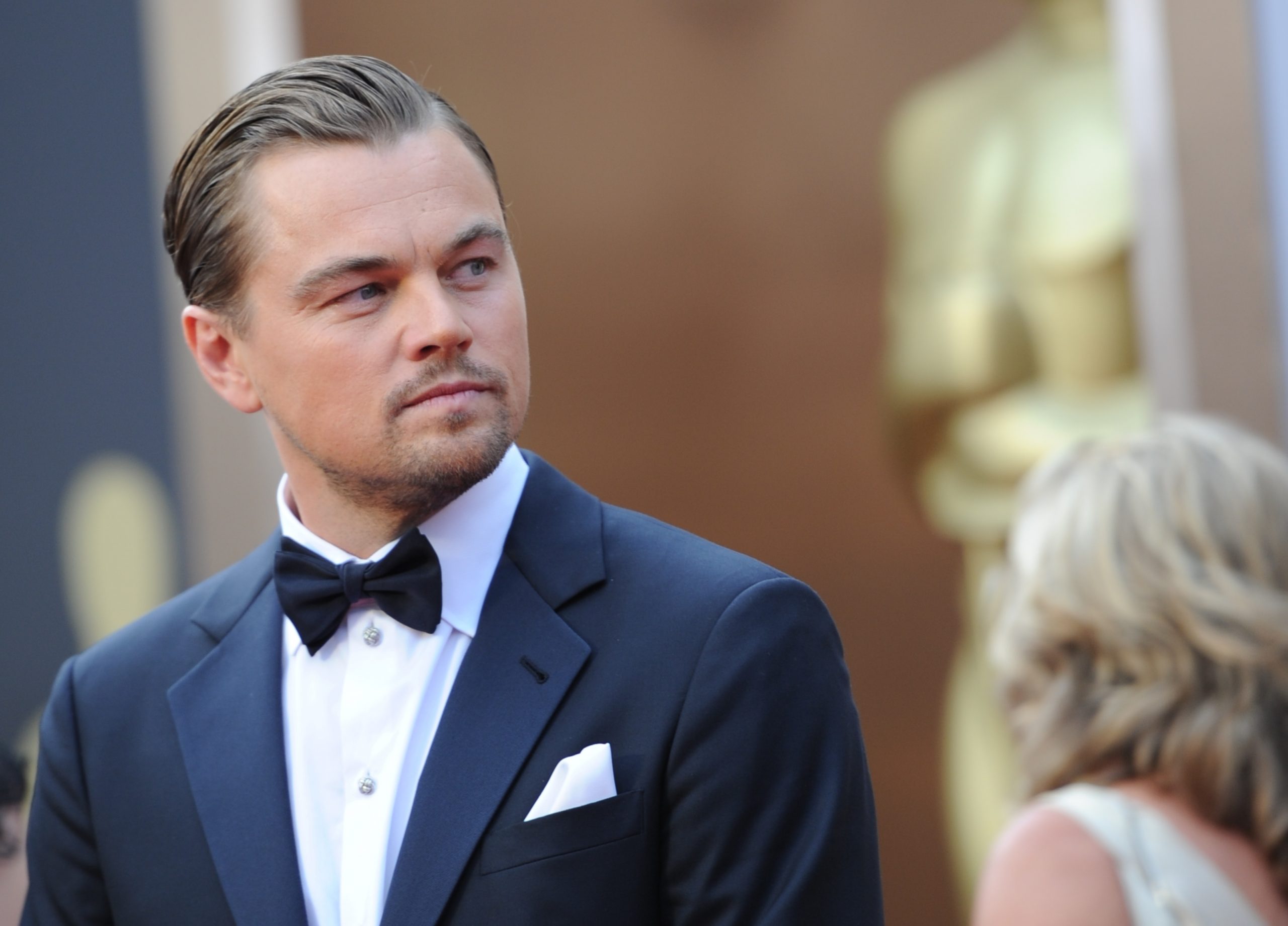 DiCaprio’s crazy quaalude sequence is one of the most memorable moments in the film.

After ingesting a particularly potent batch of the sedative, he loses control of his body and must drag himself to his car and somehow drive back home. In a hilarious turn of events, he throws himself down a flight of brick stairs and lifts his Lamborghini’s door with the tip of his foot.

As crazy as the sequence of events looked on screen, it was even crazier to have to film. In fact, things were so wild that DiCaprio hurt himself while shooting the scene.

“Yeah, I was in a neck brace for a little bit … yeah, something like that,” DiCaprio confirmed in a resurfaced 2014 Variety interview. “Well, it was three days of crawling around like that, but it was—I got over it.”

Leonardo DiCaprio drew inspiration for the scene from ‘Goodfellas’

DiCaprio knew he wanted to make the quaalude scene as memorable as possible, so he looked toward another classic Scorsese movie for inspiration.

“Well, I knew that when I was talking with Marty about this movie, I said, ‘Look, it’s got to feel, to me, how the segment in Goodfellas felt with Ray Liotta, with the cocaine and the marinara sauce … with the helicopters. The whole movie should have that energy.’ So we knew that this quaalude sequence, which was a combination of many scenes that we fused together to add more tension to, had to even up the ante of that.”

DiCaprio struggled for several years to find financiers that would support his vision for The Wolf of Wall Street. Its risque material wasn’t something that studios were eager to invest in, which forced him to find outside benefactors.

Once he found financiers for the film, DiCaprio and Scorsese had free reign to create the film exactly how they wanted to. Their newfound support gave them the freedom to bring the outrageous quaalude scene to life.