The closing scenes of 1997’s Titanic are a real tear-jerker, but when shooting the Oscar-winning blockbuster’s ending there was a hilarious moment on set. The scene in question is when Greg Ellis’ Carpathia Stewart asks Kate Winslet’s Rose for her name, as he takes a list of survivors. Speaking exclusively with Express.co.uk, Ellis recounted how the behind-the-scenes moment left him in “terror” before he was let in on a big surprise.

Ellis, who also features in Hollywood franchises Pirates of the Caribbean and Star Trek, said how he was so rushed the first night’s shoot that he didn’t have time to put his contact lenses in.

The 52-year-old, recounted: “I started walking over to Kate’s stand-in thinking it was Kate!”

But as he rehearsed the scene with the actual Titanic star and they began to shoot, Ellis was in for a big shock.

The actor, who was promoting his video podcast series The Respondent, remembered: “I’m walking in and I hear these distant strains of a Mariachi band, but I stayed in character.” 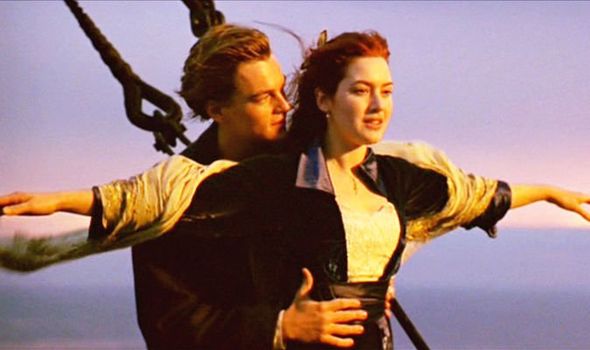 Ellis continued: “The music got louder and so loud that the 1st AD Josh McLaglen yelled, ‘Cut! What the [expletive] is going on, on my set!’

“Then an eight-piece Mariachi band appeared and broke into Happy Birthday To You.

“And it was all planned by Jim Cameron and the cast and crew for the 1st AD who’d lost his s***!

“The only person on set who didn’t know was me!”

The Titanic actor added: “So I went from terror to relief and tried to nervously join in with Happy Birthday.

Ellis also pointed out how he had heard all the notorious stories of James Cameron losing his temper.

But admitted: “Nothing could be further from the truth.

“I never saw him lose his temper.”

He added of Cameron: “He was a delight to work with.

“The perfect gentlemen, I’ve kept in touch with him since.”

After shooting the scene with Winslet, Ellis sat with her by a fire pit and the two Brits swapped stories of jolly ol’ England.

The actor is also a big advocate for civil discourse, arguing how we treat each other is often more important than what we’re called.

The Respondent is a video podcast series where the actor leads such lengthier discussions.