The writer and director Tyler Perry has officially opened his massive new film studio in Atlanta, with a party that drew celebrities including Oprah Winfrey, Samuel L Jackson and Halle Berry. 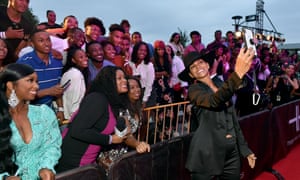 Spike Lee, Cicely Tyson and others also helped Perry launch his new facility, a 134-hectare (330-acre) studio, one of the largest in the US, that once served as a Confederate army base. 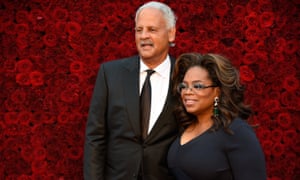 Winfrey praised Perry and said the new studio head was a force to be reckoned with. 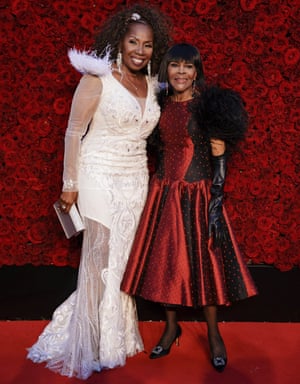 “He didn’t wait for other people to validate or to say you should go this way, or that way. He said: ‘I’m going to create my own way,’ and as we can see here, become a force for himself,” Winfrey said.

Jackson pointed to Perry’s vision as the key to his ascent. “This is more about Tyler the entrepreneur. The visionary. A guy who understands that ownership means that you can do what you want,” Jackson said.

Tyler Perry Studios has 12 soundstages, each named after a seminal black actor.