“Pieces of a Woman” star will play Jackman’s new partner 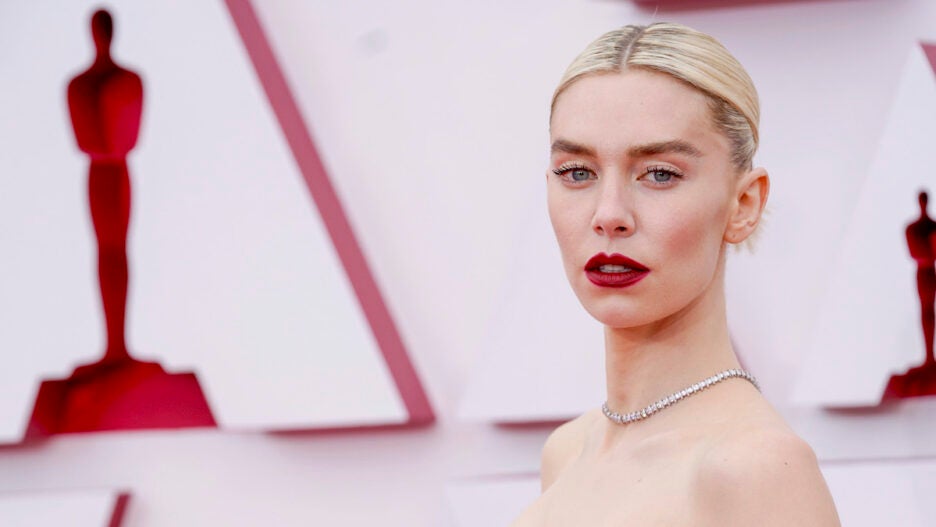 Vanessa Kirby, an Oscar nominee for last year’s “Pieces of a Woman,” is set to star in the next film from “The Father” director Florian Zeller, a drama called “The Son.”

Kirby joins a cast that includes Hugh Jackman and Laura Dern and is based on another of Zeller’s acclaimed stage plays.

Kirby in “The Son” will play Jackman’s new partner, with whom they are now caring for a newborn baby. But their life is thrown into disarray when his ex-wife, played by Dern, turns up with their troubled teenage son.

Zeller along with Christopher Hampton are adapting “The Son” for the screen. Iain Canning, Emile Sherman and Joanna Laurie are producing with Christophe Spadone alongside Zeller. Film4 are co-financing the production. 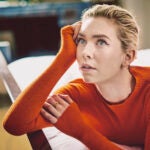 “Vanessa Kirby is for me a very great actress: intense, inventive and powerful. I am especially happy to take her on this cinematic adventure,” Zeller said in a statement. 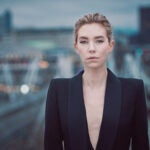 “We are thrilled to be working with Vanessa Kirby, one of the most versatile and skilful actors working today, in this striking screen creation from Florian Zeller. This film holds a mirror up to our families and our emotions and we’re very excited to add Vanessa to the already exceedingly talented cast of Hugh Jackman and Laura Dern in bringing this story to life,” See Saw Films’ Laurie said in a statement.

Kirby was Oscar-nominated this year for “Pieces of a Woman,” for which she also received the Best Actress award from the Venice Film Festival. She’s also known for “The Crown” and her work in “Mission: Impossible – Fallout” and “Hobbs & Shaw.” She most recently starred in “The World to Come” that played out of Sundance and in a stage play of “A Streetcar Named Desire,” and she’ll next star in “Suddenly” from director Thomas Bidegain alongside Jake Gyllenhaal. 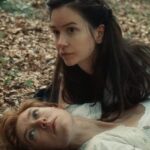