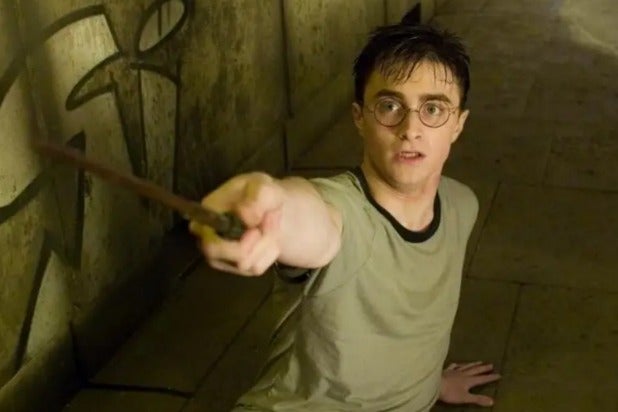 The Harry Potter franchise is getting a little bigger. Tom Ascheim, the president of Warner Bros. Kids, Young Adults and Classics, will now also oversee the Potter franchise and the Wizarding World brand, in addition to his current duties.

The announcement was made Thursday by WarnerMedia Studios and Networks Group chair Ann Sarnoff, to whom Ascheim reports.

Ascheim will now be the company’s senior representative in connecting with author J.K. Rowling and her reps — including her agent Neil Blair along with chief creative officer at The Blair Partnership, James McKnight — in determining priorities and opportunities for the Harry Potter franchise. Ascheim will also look to enhance the content universe related to the Wizarding World property for the studio’s various outlets and platform partners.

Ascheim will also work closely with Warner Bros. global brands and experiences, led by Pam Lifford, who serves as the division’s president. That division will continue its work with third-party partners on creating Harry Potter theme park attractions, live events and experiences, licensing and consumer products.

Ascheim’s work will build on the previous Harry Potter Global Franchise Development team, which was founded in 2014 and was previously overseen by Josh Berger, who stepped down from his executive responsibilities late last year. The members of the HPGFD team will now become part of the Global Brands and Experiences team.

“In Harry Potter and the Wizarding World, we have an iconic franchise and characters that have become a beloved part of the lives of millions around the world,” Sarnoff said in a statement. “This new management of the franchise highlights its enormous importance to Warner Bros. and the myriad opportunities we see for continuing to engage and delight fans of all ages across the globe. I’m excited for Tom to be leading our efforts and look to him and his team to work across the company to discover innovative and creative ways of keeping the Wizarding World fresh and relevant for years to come.”

“I’ve been an avid Harry Potter fan for years and an admiring observer of how the Wizarding World franchise has been managed,” said Ascheim. “I’m honored to now be leading the very talented individuals and teams who have done such a great job in growing this brand and its meaning and value to fans everywhere. I look forward to going even further in exploring and expanding all of the opportunities we have in this incredible world.”

The third of five planned “Fantastic Beasts” films, a prequel spinoff of the Harry Potter story, is currently in production at Warner Bros. Studios Leavesden.