“We wanted something that was really open, that didn’t have all these walls,” NFMLA executive director Larry Laboe says 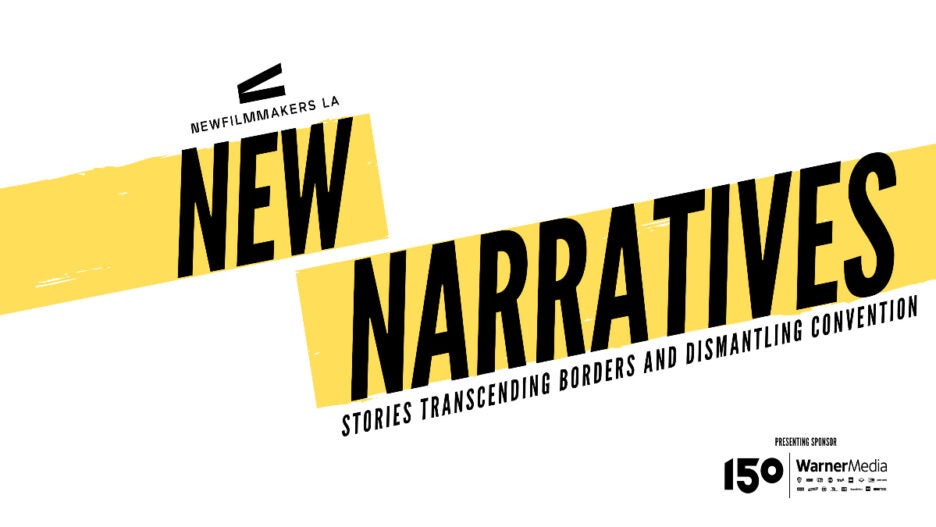 According to a statement, the NewNarratives initiative will “advance, fund and amplify unique, innovative creators whose narratives, stories and characters transcend borders and dismantle convention.”

“We wanted something that was really open, that didn’t have all these walls (for) filmmakers, artists or storytellers,”Larry Laboe, NFMLA co-founder and executive director, told TheWrap. “It’s not specific to under-representation and not specific for film or episodic. It’s just really open. We wanted to have ideas from filmmakers where they are not put into a box.” 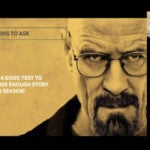 NewNarratives will award one artist a grant to support development of a new project. The funded project will then be presented by OneFifty to the WarnerMedia family of companies for further consideration and development. Program applications will open to NFMLA members on Monday with a submission deadline of Aug. 27.

Bojana Sandic, director of the 14-year-old nonprofit NFMLA, said in a statement: “Artists’ ability to be in tune with the world and present it through their eyes is a force that profoundly shapes culture. The creators who embrace risk in meaningful ways are going to be strong candidates here.”

Axel Caballero, head of WarnerMedia OneFifty, told TheWrap that in creating the program, “We worked internally to take it beyond what an incubator is.” He added that the new program speaks to the model of the WarnerMedia OneFifty program to provide a blank canvas that can allow storytellers to produce work that may connect with any of WarnerMedia’s divisions. WarnerMedia’s consumer brands include HBO, HBO Max, Warner Bros., TNT, TBS, truTV, CNN, DC Entertainment, Adult Swim and Turner Classic Movies.

The new program does not mark the first time NFMLA and WarnerMedia OneFifty have collaborated. The Oscar-nominated Israeli short film “White Eye” previously played at NFMLA’s film festival, and its director, Tomer Shushan, is an NFMLA alumni. WarnerMedia OneFifty acquired the film and is currently working with Shushan on a new project. 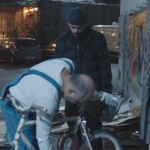