Welcome to BE Conference 2021!

What’s Next for the Canceled Golden Globes and Can the HFPA Recover?

Welcome to BE Conference 2021!

Welcome to BE Conference, WrapWomen’s annual mentorship gathering focused on building careers in entertainment and media, with a special lens around diversity and inclusion. The progress we’ve seen in the industry in the six years since we launched BE is incredibly encouraging, the changes to the priorities of entertainment companies are visible to all.

So we know that what BE Con provides is as essential as it’s ever been: leadership and learning, support and mentorship to the rising talent in our industry.

This year is by far the biggest effort we’ve put together. We are pleased to welcome nearly 1,500 young people who have registered to participate, more than ever before. Over the next three days you can look forward to keynote interviews, panel discussions with actors, activists and entrepreneurs and a roundtable with top female showrunners in the entertainment industry among other exciting discussions.

Among the incredible people joining us are actress Cynthia Erivo, showrunner Janet Mock, television host Padma Lakshmi, top agent Lorrie Bartlett, and the stars of upcoming films “In the Heights” and “West Side Story.” Each of their journeys is fascinating. Each has overcome obstacles. Each shares some of their secrets, including those who are still seeking to overcome obstacles today, and every day. Those are only some of the things you can learn about at BeCon. 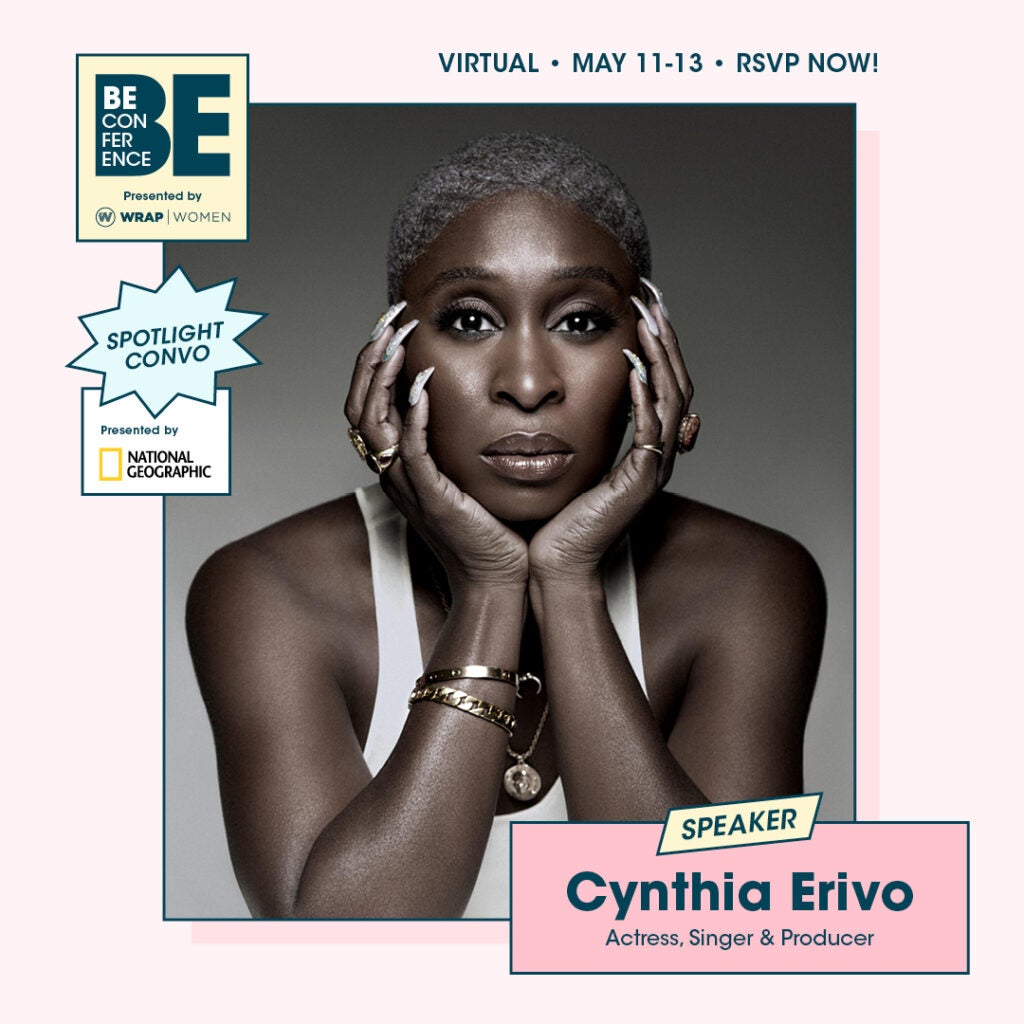 Cynthia Erivo will talk about her journey as a young actor from south London to playing iconic roles such as Harriet Tubman, Celie in the Color Purple and now Aretha Franklin in the limited series “Genius: Aretha.” Her Nigerian-born mom cheered her on from a young age, even as she was applying to the Royal Academy of Dramatic Arts, which at the time felt entirely unattainable. (She got in.)

Janet Mock will talk about how she was unexpectedly promoted on the show “Pose” when Ryan Murphy realized that she connected to the material better than anyone of the more senior people on the staff.

This year we’ve added a third day with 16 workshops on topics ranging from breaking into the industry, comedy, finance, self-care and building confidence, along with live mentorship with top women in the industry. Learn about cooking with Padma Lakshmi, about building a career in comedy with Skye Townsend and about getting your break with Vivica A. Fox. (Yes, we aren’t kidding. It’s actually these people.)

You will get to network with other women on our Wrap Connect Slack while learning and growing about yourself and your professional ambitions.

Special thanks to our wonderful speakers and mentors who are giving of their time to support the WrapWomen community. And to our very dedicated staff who have put long hours into organizing these exciting experiences for you.

Onward to BE Conference! 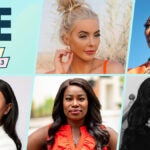