In a television interview near the end of his life, Roy Cohn predicted that his obituaries would lead with Senator Joseph McCarthy. He wasn’t wrong. Thanks partly to the televised Army-McCarthy hearings, Cohn’s role as the Wisconsin senator’s youthful counsel was imprinted on the public memory and seemed, when Cohn died of AIDS in 1986, to be the most significant episode in a contentious public career.

Lately, the emphasis has shifted, in part thanks to Cohn’s association, in the ’70s and ’80s, with the New York real estate developer who is now the president of the United States. Matt Tyrnauer’s compact and informative new documentary, “Where’s My Roy Cohn?,” quotes President Trump in its title. The film’s answer to the question suggests that Cohn is among the threads that link the politics of the Red Scare with whatever it is we’re living through now. He’s still around. 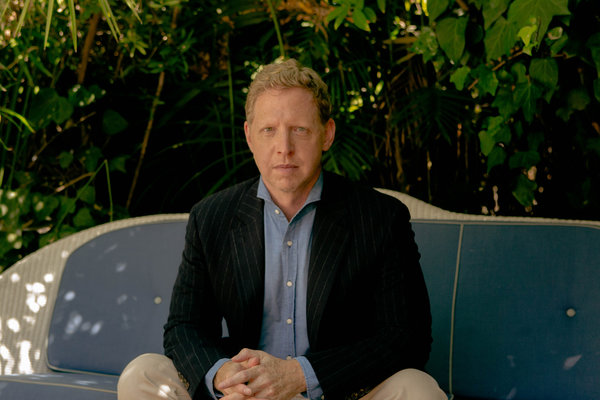 As one of the principal characters in Tony Kushner’s great play “Angels in America” — an embodiment of hubris and shame, not without a tragic dimension — Cohn has been posthumously played by a handful of first-rate actors, including Al Pacino, Nathan Lane and F. Murray Abraham. The man himself, reanimated by Tyrnauer (a former writer for Vanity Fair) in newsreels and video clips, evidences a certain slippery charm, a relish for verbal combat, and what can only be called a passionate disdain for the truth.

Cohn’s personality and career are fleshed out by the testimony of accomplices and witnesses, lawyers and journalists (including Sam Roberts of The New York Times). The story they tell zigzags a bit on its way from an unhappy, privileged childhood through precocious success to disbarment and death. It’s the chronicle of a closeted gay man’s fate in a hostile environment and also, contrapuntally, of an unscrupulous fixer’s progress.

The people who reveal the worst about Cohn are the ones who knew him best — friends, family members, a former lover and a handful of colleagues. Some are well known, like Roger Stone, Cohn’s protégé in the dark arts of political manipulation. Others, like two of Cohn’s younger cousins, are private citizens who give an intimate account of their relative’s public corruption.

Nearly all of their reminiscences are tinged with the kind of astonishment that can start to sound like admiration. The chutzpah! The ambition! The nerve!

“Where’s my Roy Cohn?” offers a critical account of its subject’s ethically dubious behavior, early and late. As part of the team prosecuting Julius and Ethel Rosenberg for espionage, he made ex parte phone calls to the judge urging that the couple be sentenced to death. Later, he defended organized crime bosses and cooked his own books.

Through it all, he was a fixture of New York society and a welcome guest in Washington power circles. He counted Ronald and Nancy Reagan among his friends, and friendship was a crucial tool in his arsenal. He was good at knowing when favors needed to be done and when they needed to be called in. He made a great show of loyalty, and received it in return. 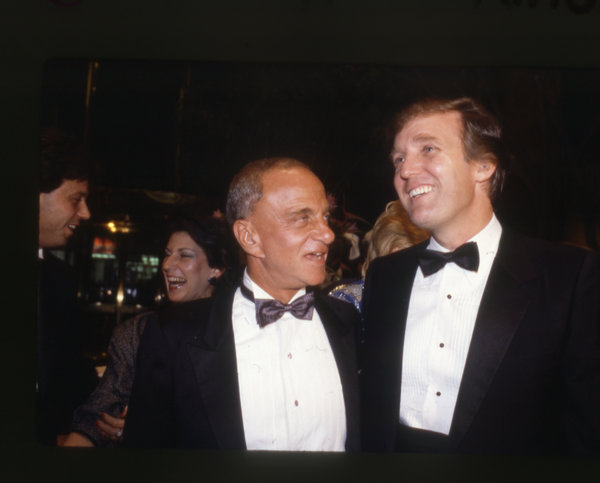 Television interviewers, even when they made a show of asking Cohn tough questions, tended to fawn over his intelligence and connections. There is no doubt that he was a fascinating and important character, but “Where’s My Roy Cohn?” is most interesting for the questions it doesn’t explicitly ask.

Those have to do with not with Cohn’s blatant amorality, but with the moral compromises of the elite who tolerated his company and found uses for his talents. It’s not that any of the high-minded, good-doing, often professedly liberal people who invited him to parties and accepted his favors necessarily approved of him, any more than they approved of, say, Harvey Weinstein or Trump himself. But they kept him around, out of some combination of cynicism, self-interest and curiosity that remains an underexamined and toxic force in the history of our time.