X-Men Dark Phoenix: Wolverine is ALIVE – Brutal reason Hugh Jackman is NOT in the film

Fans were hoping to see Jackman’s ferocious turn as the X-Men antihero one last time. Not only because the actor made such an impression on the role, but also because Wolverine and Jean Grey have always had a tangled love affair going on. It seems certain the latest Dark Phoenix movie will be the last ever in the current X-Men franchise. Now that Disney owns 20th Century Fox, the rights to X-Men and Fantastic Four will revert to Marvel studios but boss Kevin Feige has signalled it will be years before either franchise returns and it will certainly be with a new cast and vision. So, why not bring back Wolverine for the last goodbye?

Yes, fans watched (and sobbed) as Wolverine laid down his life for fugitive mutants children in Logan. But the new movie takes place many decades before that.

Surely, Jackman could have returned, if only for a cameo?

The director Simon Kinberg gives two major reasons why that was not possible: “There was an element of this being Jean’s story. And I was committing so fully to it that I didn’t want to run the risk of pulling away from Jean by going to the well of a fan-favorite character in these movies. I wanted this to be a very different experience of seeing an X-Men movie.”

But there is also a harsher reason. 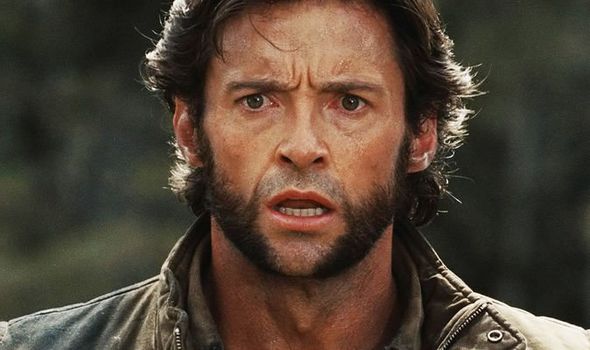 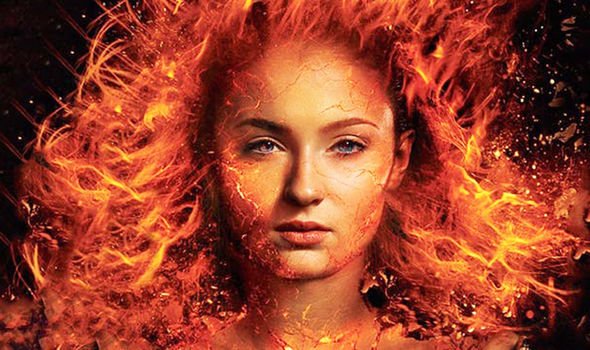 “And I think the notion of Hugh Jackman, as great as he looks for his age, and Sophie Turner — it didn’t sit well with me. Or anyone else!”

Jackman strikes a fine figure for 50 but TUrner is only 23. Hopefully, times have changed in Hollywood and nobody wants to see leading men with women half their age anymore.

There is also another incredibly obvious point about the actual timeline. 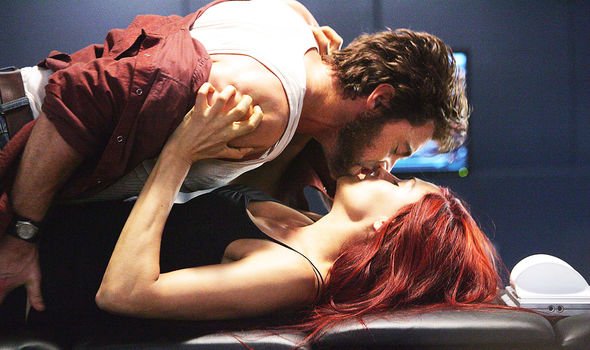 The entire cast of characters are the younger incarnations of those seen in the original X-Men movies.

X-MEN DARK PHOENIX IS OUT NOW.