David Bowie is known for his innovations on stage and in his music. His work inspired many others, and it turns out this stretched as far as his financial innovations as well. So in the years after his death, who earns the royalties from David’s songs?

How much does David Bowie earn in royalties?

Unsurprisingly, David had quite the fortune to leave behind, which was reported as being approximately £80million, according to court documents filed at the end of January in New York.

David’s will had certain stipulations, with the majority of his wealth to be divided between his wife, supermodel Iman, and his two children, Duncan and Alexandria. 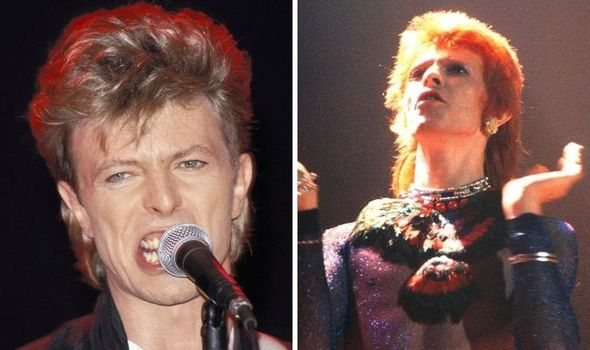 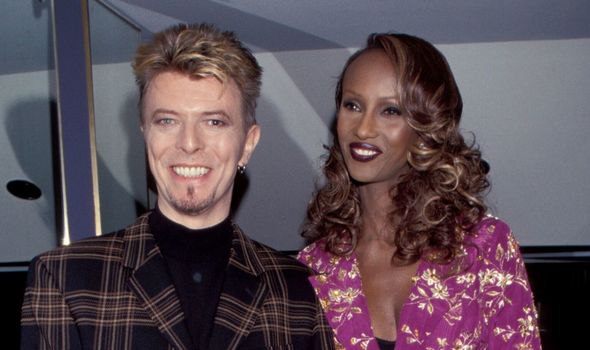 As well as this, it was reported his long-standing assistant, Corinne Schwab, was to receive £1.5million, while his friend Marion Skene, who acted as a nanny to Duncan, was to receive nearly £800,000.

Both children received 25 percent of his wealth, with Lexi also receiving a property in Little Tonshi, near Woodstock, New York.

Other than those friends mentioned, all other property and the rest of his wealth was to go to Iman, as reported in the Daily News.

The final stipulations in Bowie’s will related to his funeral, or lack thereof. 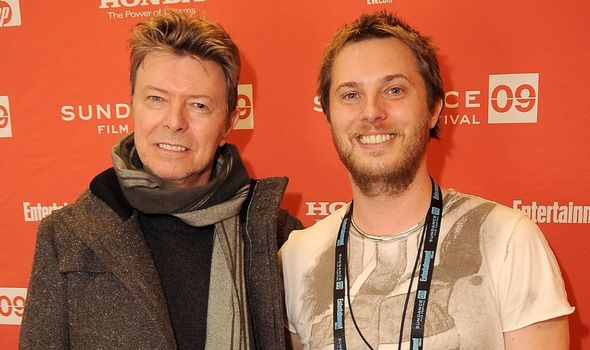 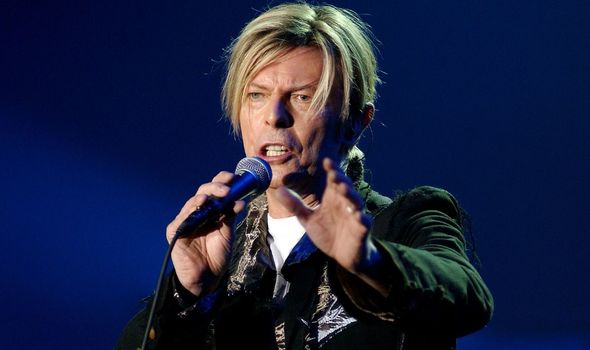 David insisted there would be no funeral for him, and instead asked those close to him to scatter his ashes in Bali as part of an intimate, Buddhist ceremony.

However, despite this, these stipulations do not include royalties, which were worked out in a very different way.

Always the innovator, David left much of his song royalties in what was known as Bowie bonds, meaning they created money for investors each year.

With the brainpower of his financial manager Bill Zysblat and banker David Pullman, David created the scheme which sold asset-backed securities, awarding investors a share in future royalties for 10 years.

In 1997 Bowie sold asset-backed securities, dubbed “Bowie bonds”, which awarded investors a share in his future royalties for 10 years.

The new system meant, when the bonds were bought by Prudential Financial for £38million, David had to repay this out of future income while giving a fixed annual return of 7.9 percent.

While this seems confusing, it allowed David to buy out his former manager, Tony DeFries, who reportedly opened up to half of the royalties up to a certain point in David’s career before the pair parted ways in 1975.

As a result, David did not fully own a lot of his own music, but through his new scheme, which went ahead through EMI’s agreement to let him package up his royalties, he was able to make a decent return and take back control of his own songs.

After the 10-year deal was up, and the bonds matured, the rights to the songs reverted back to the singer, meaning when he died, these would likely have been left to his family in the same way as his other wealth.