No.6 Collaborations Project has been released today; featuring collaborations with the likes of Justin Bieber, Stormzy, Eminem, 50 Cent and Bruno Mars.

The track with Stormzy is among the most popular thus far – and at time of writing, it is No27 on the UK iTunes chart.

The lyrics to that track – as spotted by Lethal Bizzle on Twitter – see him casually admit how much money he made on the massively popular Divide Tour.

The global jaunt came in support of his third album, Divide, which came out in early 2017 and became a phenomenal success.

Lethal Bizzle posted: “Ed said ‘I grossed half a billion on the divide tour’ f**k right off”, followed by a trio of exasperated emojis.

The lyric has also landed with my fans online. 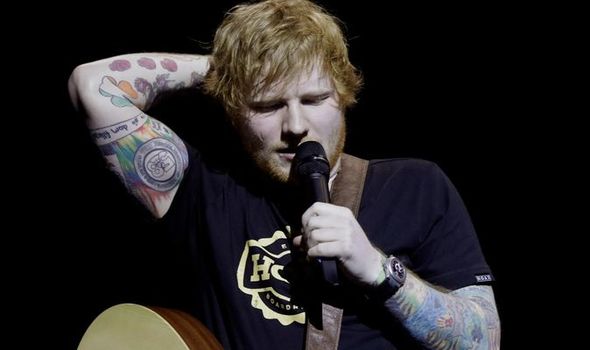 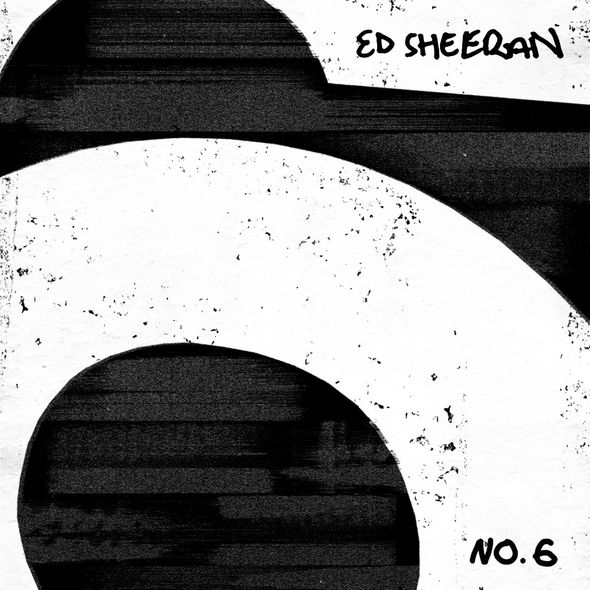 “When he said about grossing half a billion on the divide tour I screamed a little,” said another.

“‘Grossed half a billi on the Divide tour’ is the best lyric on @edsheeran new album thus far. Stormz and Ed Moving mad,” someone else posted.

No.6 Collaborations Project is set to be a huge hit: at time of writing it accounts for eight slots in the UK iTunes Top 40.

I Don’t Care, the track with Bieber, is the longest-running number one song of the year so far in this country; with eight weeks so far. 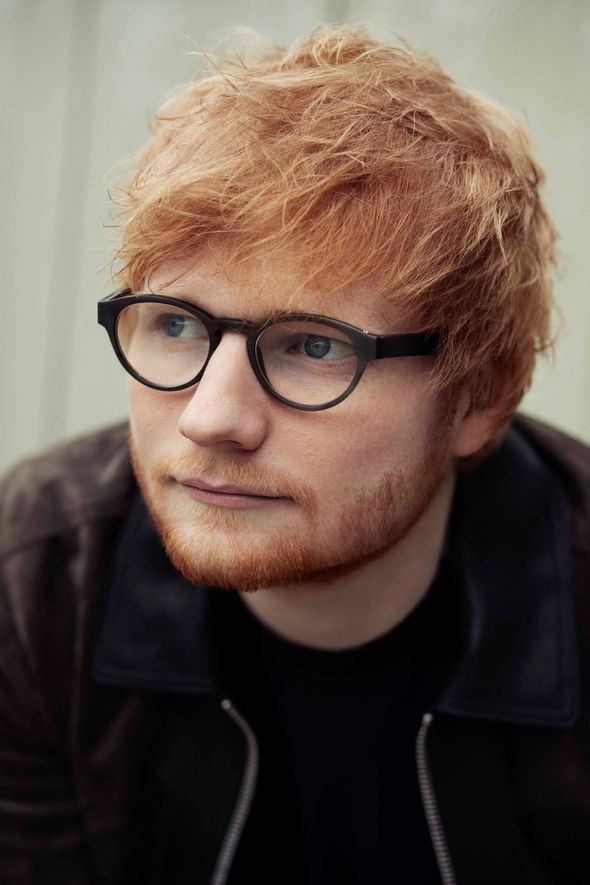 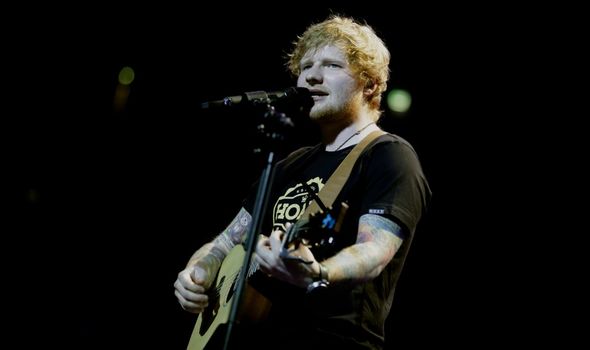 Remarkably the Divide Tour isn’t even over yet: it continues in Riga, Latvia tonight before heading to Russia, Finland, Denmark, Germany, Hungary, Iceland and back to England before the end of the summer.

Despite being born in Halifax, West Yorkshire, Sheeran moved to Suffolk when he was a child – making his tour finale in Ipswich particularly poignant.

No.6 Collaborations Project is out now.