Ed Sheeran set to become a billionaire before he turns 30

He’s a global superstar with a mantlepiece full of awards, and albums that have smashed world records.

Already claiming the record for the being the musician who made the most money in a single year, Ed’s bank balance is sky-rocketing as he’s set to become a billionaire in two years.

Ed Sheeran, 28, is set to clinch the money-making-title before his 30th birthday as he reportedly pocketed close to £500 million from his sold-out Divide tour.

The flamed-haired singer is rumoured to earn more than a whopping £100 million over the next three months of his tour – eclipsing U2’s record of £579.35 million made during their two-year-run of shows, from 2009-11.

Speaking to The Sun on Sunday, he said: “The man who was busking on the streets is now a man who is going to be a billionaire. Above all, this shows just how potent live music is nowadays.

“It’s the one that generates the money. The music business has moved on with labels having to be more savvy and Ed clearly has a team that knows what it’s doing.” 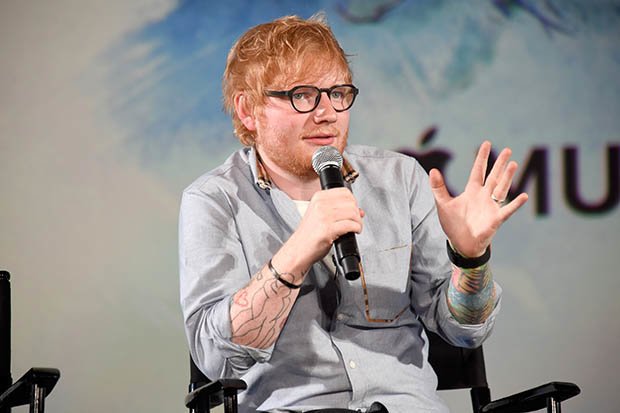 He explained: “People such as him, Adele and Sam Smith give less credence to glamour and just display raw talent.”

Ed released his debut album + in 2011 and it soon topped the UK and Australian charts. 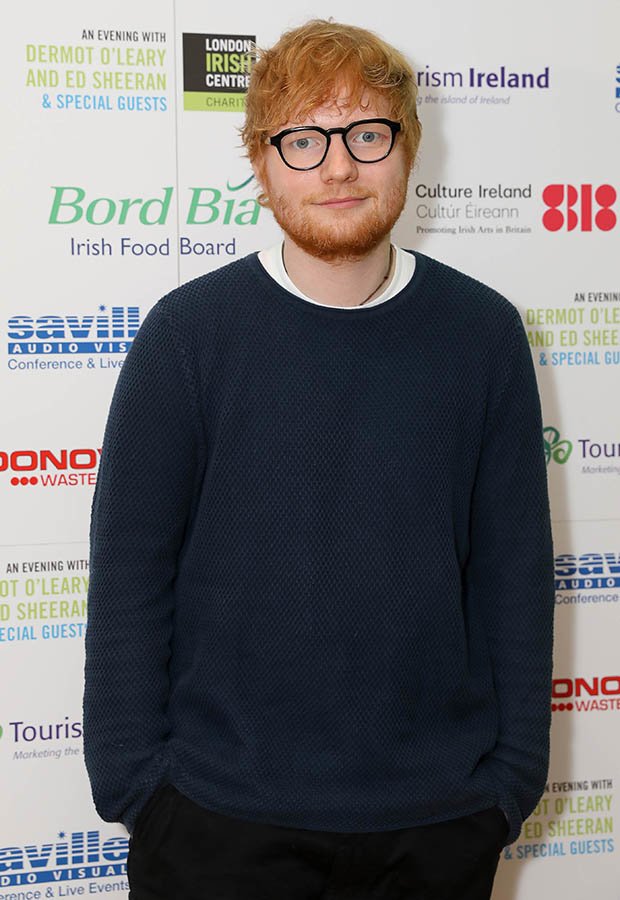 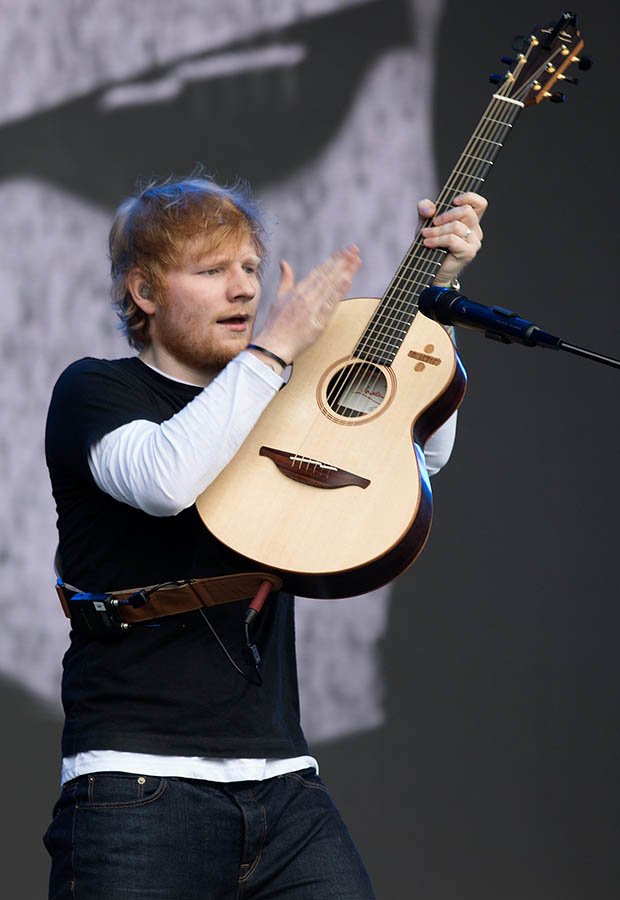 Two years ago, the singer-song writer released his third studio album ÷ which became a global phenomenon.

The album broke records in several countries, including the UK, Australia and Germany, by debuting in the top two positions of the charts.

Ed has released a new single I Don’t Care with Canadian popstar Justin Bieber – and rocketed to the top of the UK charts.

Sounds like Ed will have a healthy retirement fund.