Paul McCartney and Elvis Costello worked on many songs together, however, that doesn’t mean they always got along. For example, Costello left the studio because Paul mentioned this classic hit to him. Here’s why Costello was so upset. 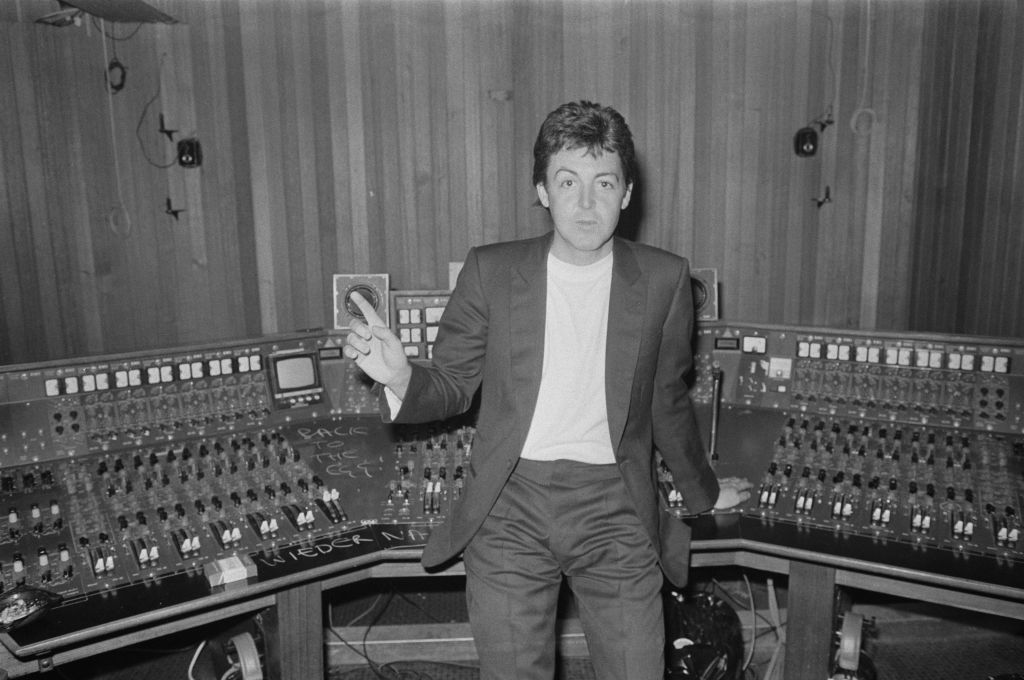 According to The Washington Post, Paul and Costello worked on a song from Paul’s album Flowers in the Dirt called “That Day Is Done.” They had very different visions for the ballad. Costello wanted the ballad to use New Orleans style brass instruments. Paul started throwing around other ideas about how “That Day Is Done” could sound.

Paul explained a little about the creation of the song. “This is one of the rules of my game,” he revealed. “I will say stuff, any idea that comes into my head. And if you don’t like it, you just tell me and I’ll probably agree. But my method is to throw out a lot of stuff and whittle it down.”

Paul had a more modern vision for the song, saying it should resemble The Human League’s “Do You Want Me.” Costello reacted to Paul’s idea by leaving the studio. Costello revealed he was “overly sensitive” about the song because he was so attached to its lyrics.

Ultimately, Paul and Costello went separate ways. “Thinking back to the time, I didn’t just want to just make an Elvis Costello album,” Paul said. “I also wanted to work with this fabulous arranger, Clare Fischer, which may not have happened if I had been working with Elvis.” Regardless, the final version of “That Day Is Done” was closer to Costello’s ideas than Paul’s.

How did the world react to Paul McCartney’s ‘That Day is Done’ vs. The Human League’s ‘Don’t You Want Me’

On the other hand, “Don’t You Want Me” was a massive hit, reaching No. 1 on the Billboard Hot 100 and remaining on the chart for 28 weeks. In addition, its parent album, Dare, reached No. 3 on the Billboard 200 and remained on the chart for 38 weeks. While Costello became upset when Paul mentioned “Don’t You Want Me,” the world seemed to embrace it.