Elvis Presley friends: Who was Judy Spreckels? Did Elvis and Judy date?

Elvis Presley famously married once, to Priscilla Presley, and had a number of girlfriends towards the end of his life. However, one of the first women he was seen with when he came to fame was Judy Spreckels. She spoke extensively about him before her death in 2015, but who was Judy?

Who was Judy Spreckels?

At the time he was a new star, aged only 21-years-old, while she was a writer who was living at a hotel in the city at the time.

Judy said she became good friends with him quickly and spent a great deal of time with him and the “guys” around him. 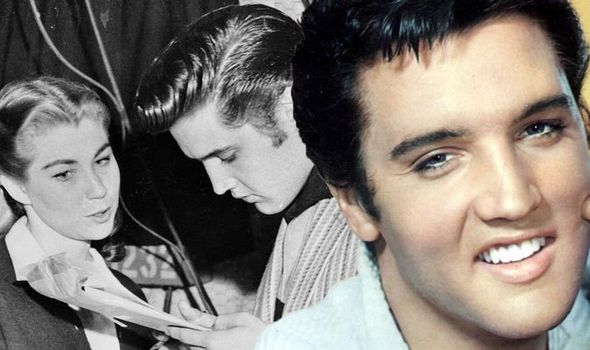 Those guys were known as the Memphis Mafia, though not at the time, and different members were recruited and took part in the group at different times.

His first cousins, Junior and Gene Smith, were among the early members, as well as his high school friend Red West and singer Cliff Gleaves.

Billy was the only one still with Elvis after 1976, as all of the other Memphis Mafia members had either left or been dismissed by that time. 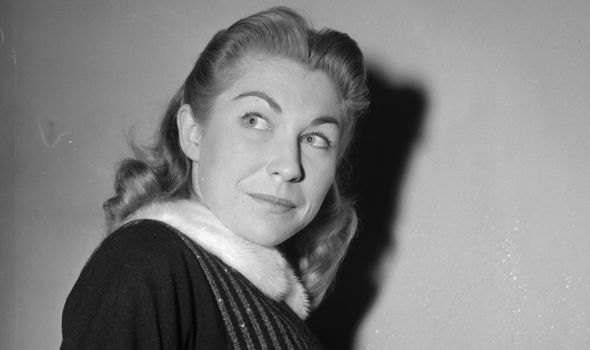 Jerry, in particular, became well known for his links to Elvis, going on to manage various musical acts including The Beach Boys and Elvis’ daughter, Lisa Marie.

The name of the group came after the media coined it in 1960, reportedly after fans questioned their ‘Mafia-style’ black suits. 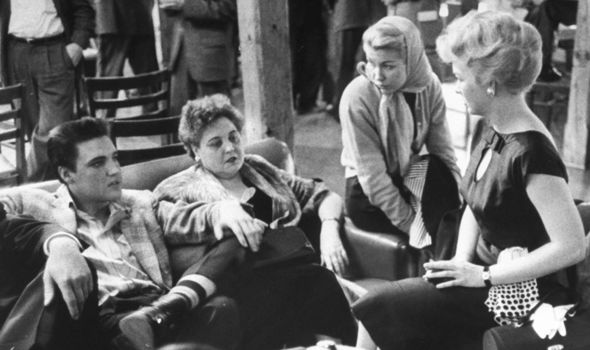 Judy was part of the group, though she never called it by the same name.

She said she was never a “yes-man” like many others of his friends but was instead like family.

She told the LA Times: “This sister lasted forever. We were friends till the day he died.

“We were like kids. He loved the fact that I had a light blue Cadillac, and he bought the same car for his mother in pink..

“One day, we drove my car out into the desert and his cousin came with us. 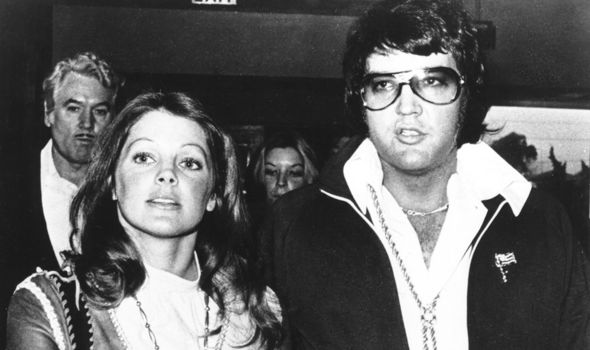 “Elvis drove that car as fast as it could go, and I was in the front seat whooping and screaming and laughing.

“His cousin was on the floor in the back, he was so scared. But I’d been a stunt player in the movies, and Elvis couldn’t go fast enough to scare me.”

She was close to Elvis and often went to see him in shows, and in some of his Las Vegas shows he would stop and introduce her to the audience, though they were less close in his later years.

She added: “I never think of him as he was the last year or year and a half.

“I think of him as so vibrant and beautiful and funny.

“When he died, a whole part of my life changed and I died a little.

Despite their closeness, the pair never had a romantic relationship, and when he was introducing her at concerts both he and she had married other people.

Judy ran a small publishing company, as well as being a writer and trial historian.

She inherited a ranch in Las Vegas, and sold horses for some time, but sold her ranch and moved to Beverly Hills.

She died in 2015 after spending years living in the San Fernando Valley in California.