With most of the year spent living though a pandemic, UK music fans have been getting through lockdown by putting on some of the classics. While the likes of Lewis Capaldi, Stormzy and Billie Eilish are dominating the best-selling albums of 2020 so far, so are Fleetwood Mac, Freddie Mercury’s Queen and Elton John with their greatest hits albums. These include Diamonds, Greatest Hits, 50 Years – Don’t Stop and Rumours.

Speaking with The Mirror, an insider said: “Lockdown will have had a big effect on sales. Good music is good music whenever it’s first released.”

Here’s the Top 25 albums of 2020 so far, according to the Official Charts Company: 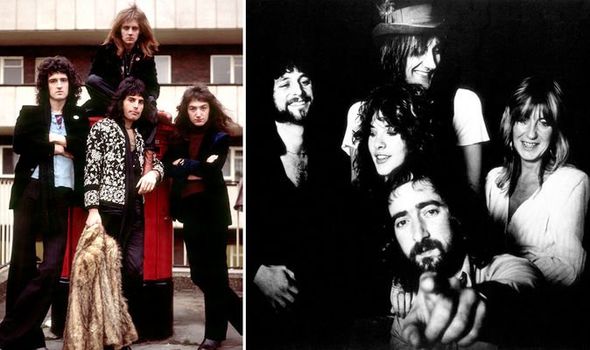 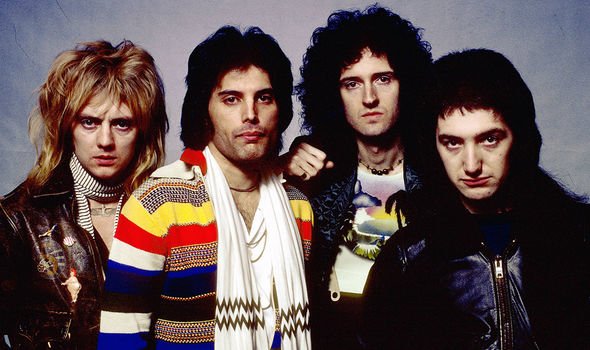 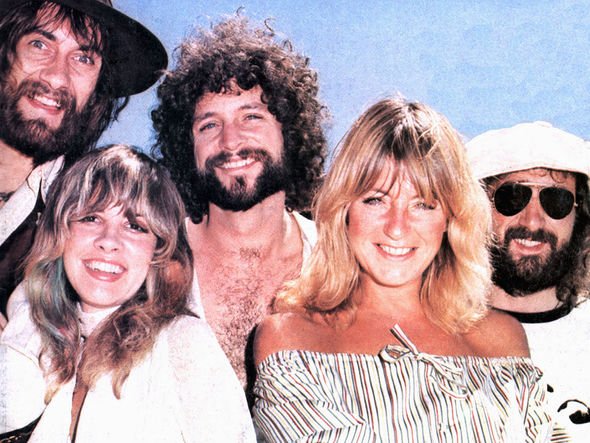 According to the British Phonographic Industry, the band managed to sell over 75,000 units of their catalogue in the last year.

If anything this shouldn’t be too surprising considering the resurgence in popularity and newfound younger fans Freddie Mercury’s band garnered last year.

After all, Queen biopic Bohemian Rhapsody stormed the box office taking over $900 million worldwide. Here is the full list of Top Selling Vinyl Artist of 2019:

Queen’s top-selling vinyl title in 2019 was the band’s Greatest Hits.

Meanwhile, the group also topped The Beatles by quite some way in the Top 10 biggest global recording artists of 2019.

Now considering that Queen haven’t released a studio album in 25 years and only half the band are still active, this is really quite the achievement.