Freddie Mercury: Gary Numan on Queen star’s incredible kindness during a night together

Freddie was an extraordinary showman, larger than life. Yet, those closest to him have constantly pulled back the curtain to describe his innate sensitivity to others and his instinctive desire to take care of those around him. Numan has just released a new autobiography and details a wonderful night with the Queen icon which is deeply touching but also, in typical Freddie fashion, wonderfully irreverent and funny.

The new book (R)evolution looks back at Numan’s earliest days of pop stardom when he flew out to Japan to perform a gig with the band Japan but was left stranded.

Previously, Numan described how he had flown out to Japan to perform a gig with the band (also called) Japan but was left stranded.

He said: “I was meant to be doing a guest thing with them – and they blew me out and they didn’t have the guts to tell me. I went all the way to f***ing Japan, yeah, and they’d f***ing legged it! I found myself in Tokyo on my own. Japan had f***ed off and had left me behind – w***ers! – and I noticed that Queen were playing at the Budokan (in Tokyo). So I went to the gig and I didn’t try to get in on the guestlist; I went and bought a ticket.” 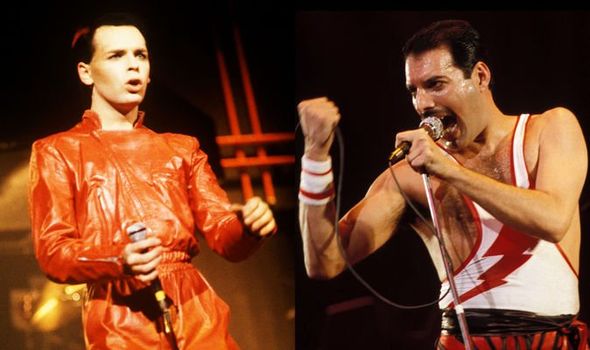 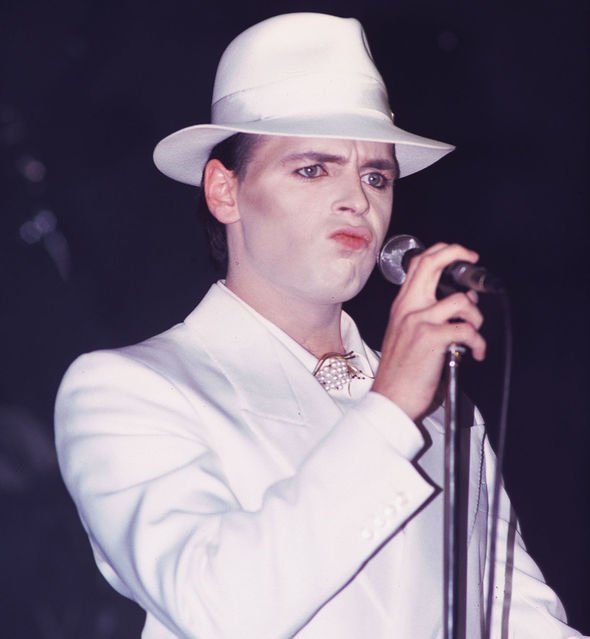 Numan added: “I was in the crowd and some security man and came and got me, ‘cause I was quite famous in Japan at the time, and he said, ‘You really don’t want to be sitting out here; come backstage’ because everyone was standing up and I didn’t realise it was because of me!

“I was in the crowd at it was causing quite a bit of fuss. So they came and got me and took me backstage and introduced me to the band and they were really lovely and sort of took me under their wing.”

Apparently, Roger Taylor had spotted Numan from the stage.

Numan rather modestly said in the new book: “What I hadn‘t realised was that I’d become quite successful in Japan. I’d only been big in Britain for a year or so… it never even occurred to me that it would be an issue here.” 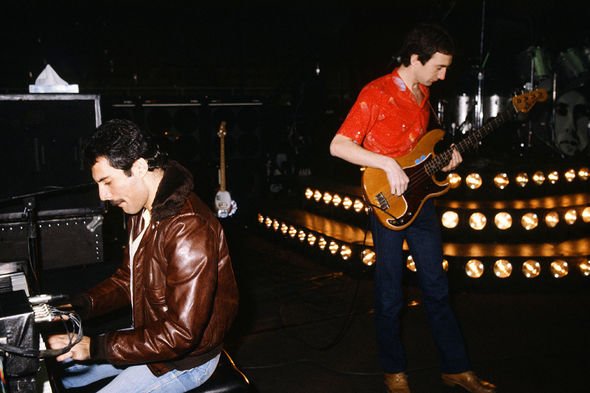 In fact, with the band Tubeway Army, Gary topped the UK charts in early summer 1978 with the single Are Friends Electric? and album Replicas. He swiftly followed that with the transatlantic single Cars under his own (stage) name and the chart-topping album The Pleasure Principle in 1979.

The boy from Hammersmith bagged his third Number One album in as many years with 1980’s Telekon. He was seen worldwide as one of the leading figures in the emerging electro-pop scene, powered by synthesisers.

Queen, in particular Freddie and John Deacon, would embrace the new sound in their own 1980s albums Hot Space and The Works. Taylor would also play on Numan’s 1981 album Dance.

So, it’s no surprise that the drummer had spotted him and brought him back to meet them. The band then looked after the young electro star for the rest of a spontaneous night out following the show, when Freddie suddenly realised Numan needed some help.

Numan added: “We went out afterwards and they took me for sushi and I don’t like that food. So Freddie Mercury says to me, ‘Are you alright, luvvie?’ and I said, ‘I don’t really like the food but I’m just happy to be here and I’m alright.’

“So he went and got his limo driver and sent him up to McDonalds up the road and paid the restaurant owner some yen so I could sit in his restaurant with a Big Mac! And Freddie was just lovely. He was the loveliest man and when I met him after that he was always super-friendly. They all were. They looked after me like a little lost lamb.”

Numan retells the story in his new book and also describes an encounter with the band when he was a young fan waiting outside their gigs. 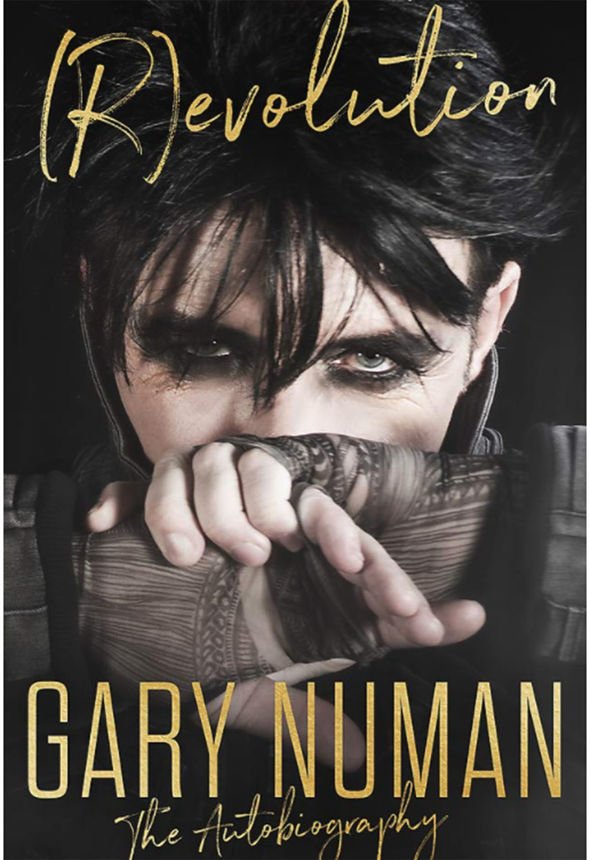 Numan revealed that he had met Queen once before, as a 16-year-old fan waiting outside the stage door of the Rainbow Theatre, in London’s Finsbury Park in the 1970s.

He said: “Other bands would always rush past to their limos and ignore everybody but Queen were different. They invited everybody up to their dressing room, chatted to everybody and signed everything. It was a lesson in how to treat those who support you – I’ve always tried to emulate that wherever possible.”

R)evolution: The Autobiography by Gary Numan is out now, published by Constable.