Even though he didn’t think so, George Harrison was a spiritual person. Once his friend and mentor, Ravi Shankar, tuned him into spirituality, George wrote about it in his songs and couldn’t stop talking about it. However, it didn’t always have a positive impact on people. When something confuses people, they often try to snuff it out. They prefer to live in ignorance. 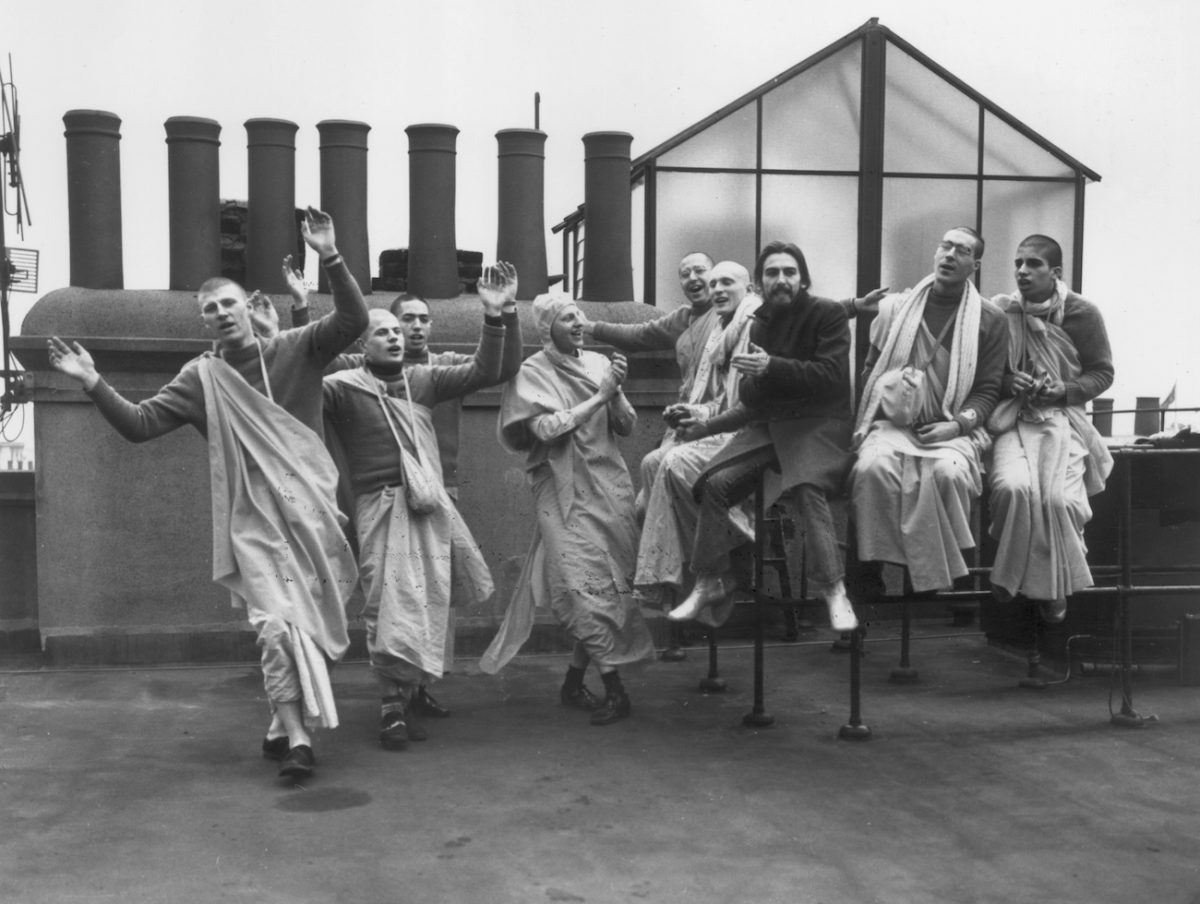 George Harrison became spiritual when he hit a wall

In the mid-1960s, George had become disenchanted with many things, including fame. Being a Beatle had essentially extinguished the light inside him and had wrung him out. He was bored.

Thankfully, George met Ravi Shankar, who gave him religious texts and his first sitar lessons. The legendary sitar player was the first person that wowed George. According to Quartz India, George said, “Ravi was my link into the Vedic world. Ravi plugged me into the whole of reality.”

In 1982, George told a leader in the Hare Krishna movement, Mukunda Goswami (per the Guardian), that his spiritual journey started when he hit a wall.

“It was like reaching the top of a wall and then looking over and seeing that there’s so much more on the other side,” George said. “So I felt it was part of my duty to say, ‘Oh, OK, maybe you are thinking this is all you need – to be rich and famous – but actually it isn’t.’” 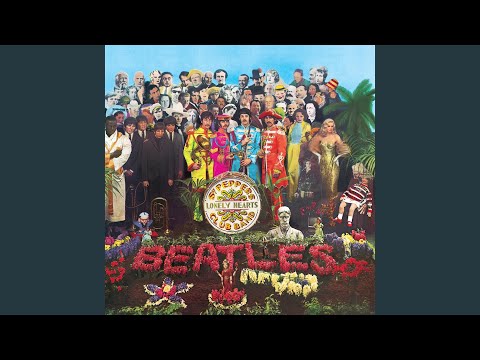 After finally finding his spirituality, George fell head first into it. It wasn’t a passing phase. However, it became apparent that people weren’t catching on no matter what George did or sang about in his songs. In 1979, George told Rolling Stone his theory on why people misunderstood him and spirituality.

“It’s ignorance,” George said. “They say ignorance is bliss, but bliss is not ignorance – it’s the opposite of that, which is knowledge. And there’s a lot of people who have fear. It’s like I was saying earlier about all those guys in Liverpool who knew us in the early days and are now running Beatlefests.

“All of those guys had a good opportunity when the Beatles left Liverpool to leave, too; they could have been running their own TV shows and doing all kinds of things now. But they were like big fish in a little pond. And the fear of failure is a bad thing in life; it stops people from gaining more knowledge or just understanding deeper things.

“So when somebody presents them with a whole set of ideas they don’t understand, fear takes over. They want to destroy it, chop it down. Just like that loony guy in America who claims to go round deprogramming people from Krishna and the Divine Light Mission and that.

“That’s his fear coming out, because if you understand something, you don’t have to fear it – there’s no panic, no problem.” 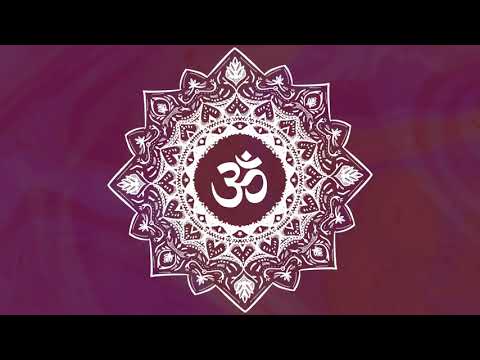 The former Beatle was glad he found his goal in life, even though people didn’t like it

George was spiritual to get closer to God. That was his life-long goal, and he felt fortunate he’d found it instead of living in ignorance for the rest of his life. However, people didn’t like it when George talked about spiritual things. They doubted his spirituality.

“Basically I feel fortunate to have realized what the goal is in life,” George said. “There’s no point in dying having gone through your life without knowing who you are, what you are or what the purpose of life is. And that’s all it is.

“People started getting uptight when I started shooting off my mouth and saying the goal is to manifest love of God – self-realization. I must admit, there was a period when I was trying to tell everybody about it; now, I don’t bother unless somebody asks specifically.

“I still write about it in my songs, but it’s less blatant, more hidden now. I’m a very poor example of a spiritual person. I don’t really want anything in my life except knowledge, but I’m not a very good practitioner of that.”

Still, George was more of a spiritual person than most and tried to teach his grateful friends as much as he could.