HBO is teaming up with online broadcaster NTS Radio for a two-day, multi-platform celebration of Tina Turner, tied to the singer’s new documentary film, Tina, premiering on HBO Max this Saturday.

The festivities kick off Friday, with a five-hour block of programming on NTS Radio dubbed “Tina Turner: Rulebreaker,” exploring the cultural and musical influence that Turner has had on fans around the world over the years. NTS’ in-house documentary series In:Focus will air a special Turner-themed episode, diving into the signer’s back catalog of early demos, B-sides and rarities.

The online music platform will also welcome special guests throughout the day, including artists like Arlo Parks, Kelsey Lu and Dawn Richard, who will each speak about Turner’s impact on their own music, while selecting favorite moments, songs and live performances from Turner’s five decade-plus career. British soul singer, Nao, will lead a discussion on Turner’s legacy as a pioneer for black female artists, while New York-based DJ Alima Lee will run through an hour of the best tracks that have sampled Turner, songs that have been sampled in her tracks, famous covers, and songs that the artist covered herself.

It all leads into Saturday’s premiere of Tina, which features new interviews with the singer and her husband, along with Angela Bassett (who portrayed Turner in the biopic, What’s Love Got to Do With It?), Oprah Winfrey, and friends and journalists who have followed Turner’s highs and lows over the years. The documentary is being hailed as an unflinching look into Turner’s rollercoaster career, from her tumultuous relationship with ex-husband Ike Turner, to her business struggles, and finally a career renaissance as one of the all-time greats. 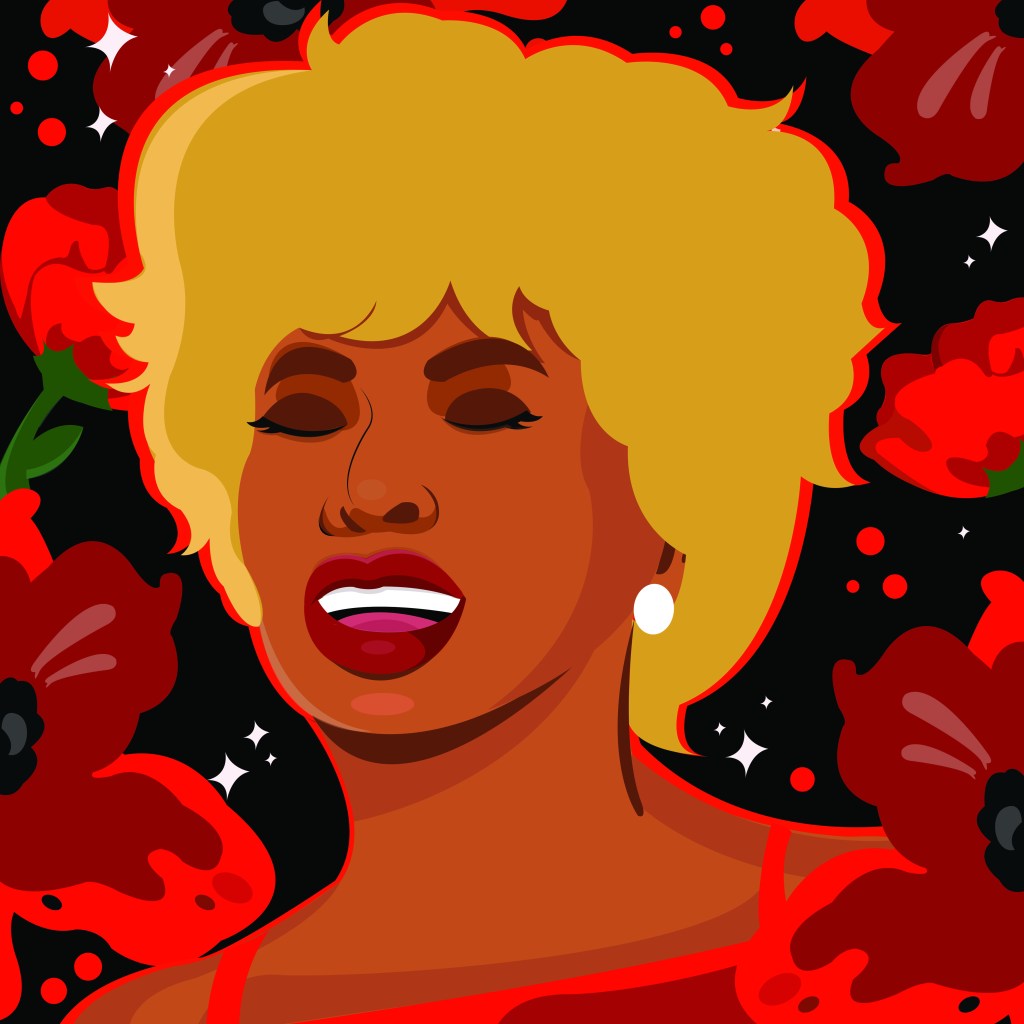 HBO is hoping to stir up some social media buzz for Tina too, with Turner-inspired artwork (think Instagram story GIFs and images) created by BIPOC artists Reyna Noriega, Thaddeus (who created the illustration above), and Andrea Pippins. The images will be released Saturday, to encourage fans to post about the documentary’s premiere.

Watch Tina this Saturday, March 27 at 8pm ET on HBO, or stream the documentary online with a subscription to HBO Max.