Thanks to his gritty vocals and indie rock vibes reminiscent of Oasis, Jake, 25, became one of the nation’s biggest stars.

Now after three more top 10 albums, the Nottingham lad has reinvented himself thanks to an unlikely collaboration with DJ duo CamelPhat.

The Scouse duo, made up of Dave Whelan and Mike Di Scala, first made their mark in 2017 thanks to their Grammy nominated smash Cola.

Since then the pair have enjoyed a flurry of chart success with Au/Ra remix Panic Room and Jem Cooke track Breathe.

Titled Be Someone, CamelPhat and Jake Bugg’s offering is an electronic trance-infused offering which is perfect for 3am raves in festival dance tents up and down the country this summer.

Despite the heavy electro vibes, Jake’s vocals are still immediately recognisable throughout the 3:25 long track.

With Coachella, EDC Vegas and BBC Radio 1’s Big Weekend already under their belt for 2019 Dave and Mike show no signs of slowing down. 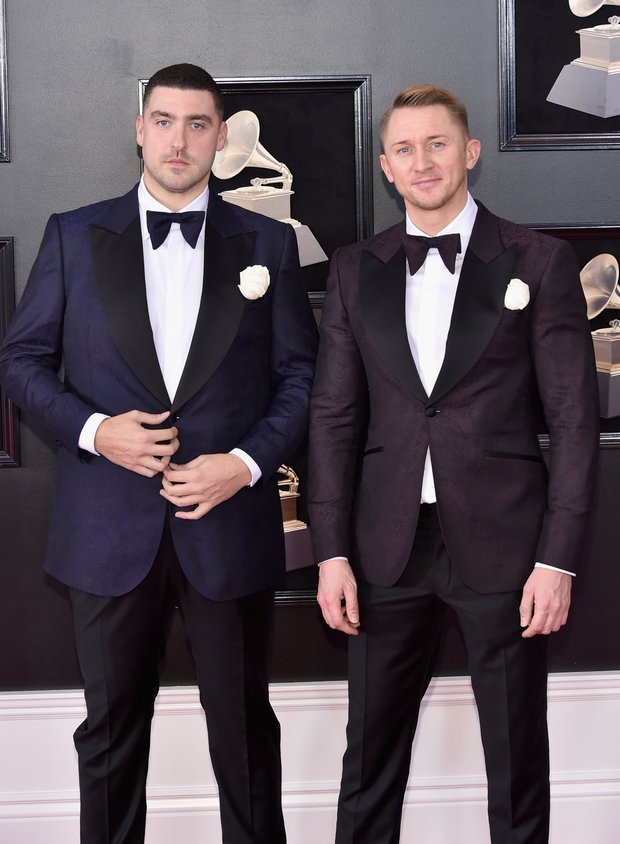 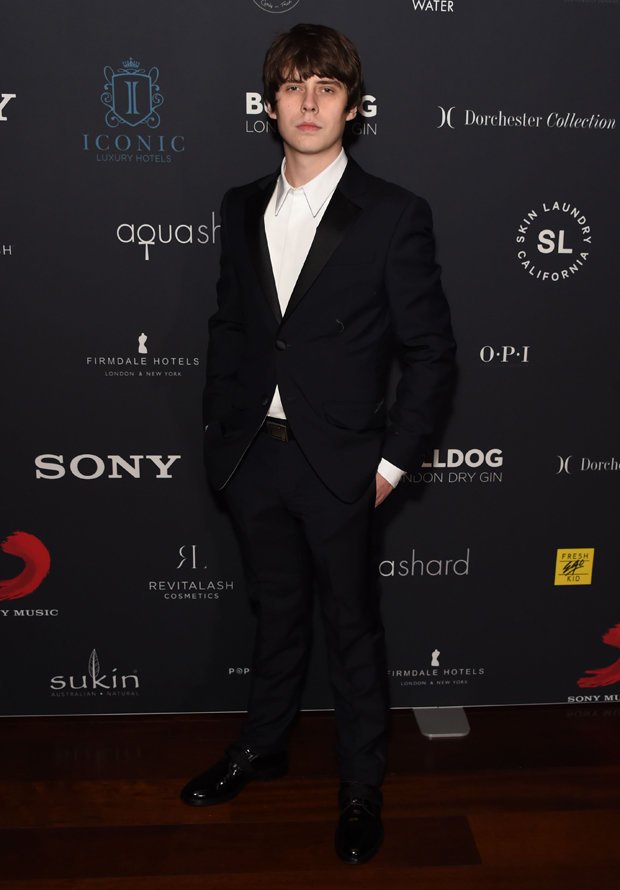 “We had four majors chasing the deal all summer long, so at times it was a little stressful but we’re both feeling very excited and thankful we finally got the deal we always wanted”

Camelphat are set to play Glastonbury, Parklife, Tomorrowland and Hideout festival in the coming months alone.

On top of that the lads will kick off an Ibiza Residency at Hï Ibiza in alongside Solardo and Fisher.

The duo signed to RCA records at the end of last year after releasing a string of EPs via Dutch EDM label Spinnin’ Records from 2014. 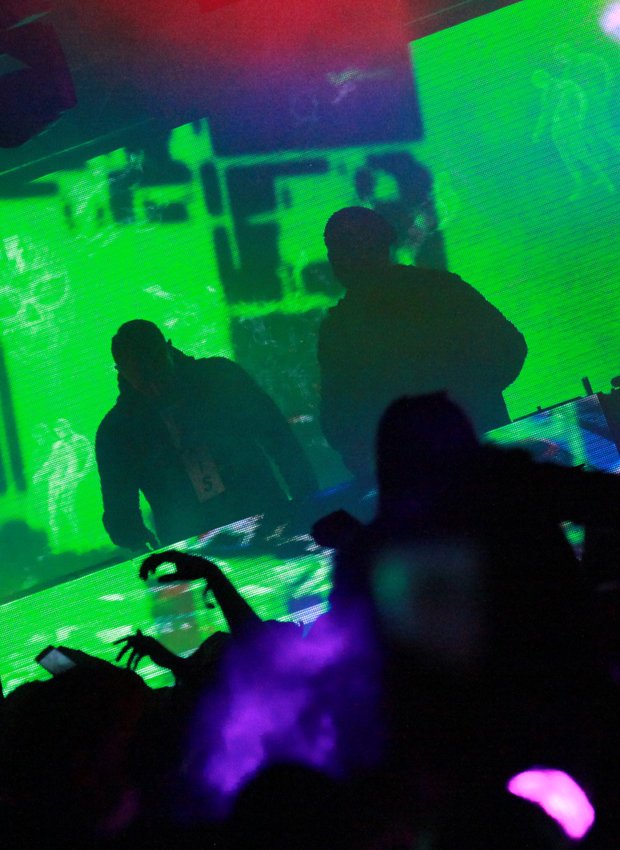 Talking about their impressive new deal, CamelPhat said: “It’s been a long time coming and a massive weight off our shoulders.

“We had four majors chasing the deal all summer long, so at times it was a little stressful but we’re both feeling very excited and thankful we finally got the deal we always wanted.

“We just want to get on with it now, lock ourselves away and surround ourselves with the best emerging talent we can possibly get and take the album to the next level.”

‘Amsterdam’ Review: A Madcap Mystery With Many Whirring Parts