Jimi Hendrix was a worldwide phenomenon with his unique style of guitar-playing. He toured all over the world, before his tragic death aged just 27. But did Hendrix have children or any long-term relationships before his death?

Did Jimi Hendrix have any children? Was he married?

Hendrix is believed to have fathered two children, however, there have been disputes about the veracity of these claims.

One of these is Swedish singer James Sundquist, who sued his father’s estate for a cut of the inheritance in 1994, after being declared legally to be Hendrix’s son in 1975 by Swedish courts.

As well as Sundquist, a woman, Tamika Hendrix, has also been reported as an alleged illegitimate child of Hendrix’s, but no paternity test has been taken out and her mother’s attempt to see her gain some of the inheritance was denied in 1972.

These alleged pregnancies were with women Hendrix met on the road, as he did not marry or be seen close to marriage at any point in his short life, however, there are some women who have been portrayed in biopics who seem to have been his most important women. 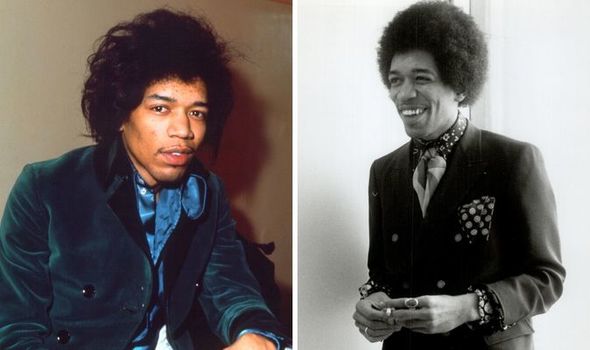 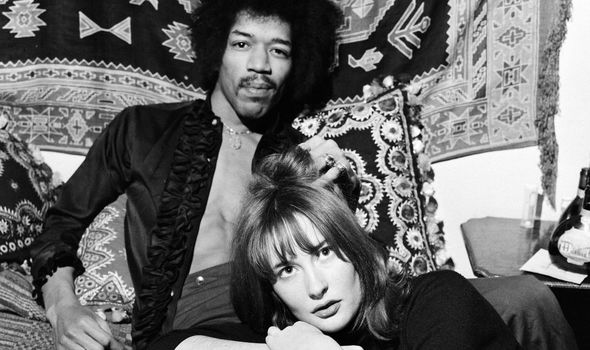 The first is his early girlfriend Betty Jean Morgan, whose name was handpainted into one of his early guitars.

While their relationship may not have been a long one, for Hendrix went into military service during their romance, she clearly had an impact in having her name on his guitar.

In 1964, as the young performer was growing in his career, he began dating a woman known as “Faye” while living in Harlem, according to Keith Shadwick’s book Jimi Hendrix: Musician.

After her, Hendrix became very close to a former girlfriend of Keith Richards’, Linda Keith.

Speaking about Hendrix, Keith told The Guardian: “My initial thought, of course, was Keith must see this. 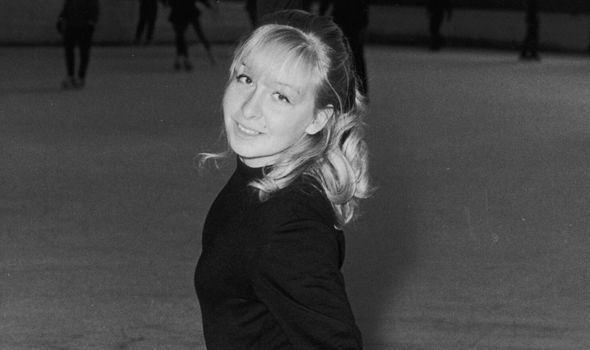 “I was determined that he should be noticed, get a record deal and blow everybody’s mind. I knew it was all there so I went for it.”

After Keith, Hendrix moved on to his most long-term girlfriend, English hairdresser Kathy Etchingham.

She said of the guitarist: “Jimi was very funny, very entertaining.

“I used to take him round to my friend, Brenda, who’d just had a baby. He didn’t have much money and he bought the baby a little toy pony. That was
very sweet.”

However, various biographies have suggested groupies made up a number of Hendrix’s ‘girlfriends,’ suggesting he had quite a number of them in his life.

Despite this, he did not have children with any of these women before his death in 1970. 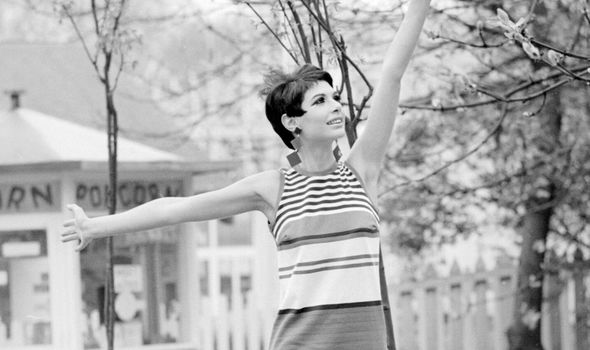 How did Jimi Hendrix die?

Hendrix had been an user of alcohol and drugs throughout his career.

On the day of his death, while details have been disputed, it is generally considered correct he spent most of the day with his last girlfriend, figure skater Monika Dannemann.

Dannemann was with Hendrix on the night of his death, and she said she prepared a meal for them at her apartment in the Samarkand Hotel, with which they drank wine.

They then drove to a friend’s house, where he remained before she went to collect him in the early hours of September 18, 1970.

According to Dannemann, the pair chatted at her flat until the early morning before they went to sleep, at which point she found him unresponsive, but breathing.

He was taken by ambulance to St Mary Abbot’s Hospital, but was pronounced death at 12.45pm.

Later, Dannemann revealed Hendrix had taken nine of her prescribed sleeping pills, which would be far greater than the dosage.

However, others have suggested different versions of his death, so it will likely remain a mystery.