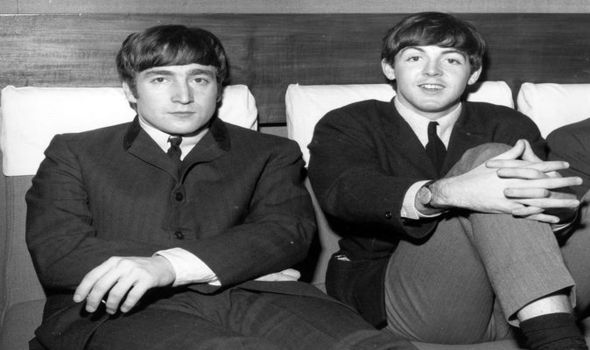 He says the split was instigated by John Lennon, not him. It had been thought Macca ended the Fab Four by saying he wanted to go solo in 1970. The supposed evidence was a press release for his album, McCartney, where he revealed he was on a “break” from pop’s biggest band. Now Sir Paul, 79, has spoken out, telling an interviewer: “Stop right there. I didn’t instigate the split. That was our Johnny. I am not the person who instigated the split. Oh no, no, no. John walked into a room one day and said I am leaving The Beatles.

“And he said, ‘It’s quite thrilling, it’s rather like a divorce.’ And we were left to pick up the pieces.”

The Beatles limped on for a few months and Paul eventually sued the other three to keep their music from new manager Allen Klein.

Macca was interviewed for BBC Radio 4 series This Cultural Life. Asked if the band would have continued had John not walked away, Sir Paul replied: “It could have. The point of it was that John was making a new life with Yoko and wanted to lie in bed for a week in Amsterdam for peace. You couldn’t argue with that.

“It was the most difficult period of my life. This was my band, my job, this was my life. I wanted it to continue.”